Yesterday saw the announcement of a new four-year partnership between partypoker LIVE and the WPT, and now the exciting schedule for the first joint-run event, WPT Montreal, has been unveiled. The festival will make World Poker Tour history as the first time that the WPT Main Tour, WPT500 and WPTDeepStacks come together under one roof. The event will give players of all levels and bankrolls the opportunity to play top-level tournament poker.

Players will be able to enjoy seven sparkling events at WPT Montreal, with buy-ins ranging from C$220 to C$10,300. With over C$8.1 million guaranteed across the festival, it seems certain to be a magnificent fortnight of poker.

“We’re thrilled that partypoker LIVE and the WPT have agreed to a four-year partnership – two iconic brands of poker coming together to offer players all over the world more choice of where to play,” Mike Sexton, the legendary Chairman of partypoker, said. “We’re excited to announce the first event will take place at Playground Poker Club in Montreal, where we will work together to offer three components of the World Poker Tour - WPT Main Tour, WPTDeepStacks, and WPT500.” 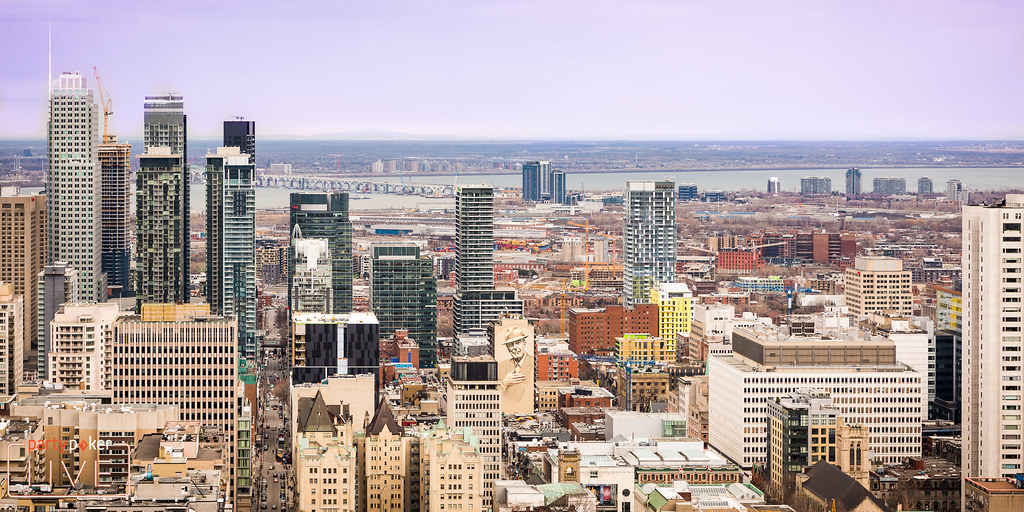 The action will kick off on Sunday October 21st with the first of three online starting flights of the WPT500 Montreal, a tournament which boasts a C$1 million guarantee. Two more online flights will be played on partypoker on the 22nd and 23rd, before the live action gets going at the Playground Poker Club on Friday October 26th. The tournament will conclude with the final table on Tuesday October 30th.

The C$5,300 buy-in WPT Montreal Main Event will get under way the following Sunday on the 28th with an online opening flight, before the live action kicks off the next day. The field will combine for Day 2 on November 1st, before the WPT Montreal Main Event champion is crowned on Sunday November 4th. Poker fans won’t miss a minute from the start of the event to the final table, with a live stream of the action available from the WPT and partypoker LIVE through the My partypoker LIVE app.

While the C$5 million guaranteed Main Event will be the highlight of the festival, the other events also promise much. From November 2nd to November 4th, a three-day C$10,300 High Roller complete with C$1 million guarantee is sure to thrill, as will the WPTDeepStacks event. 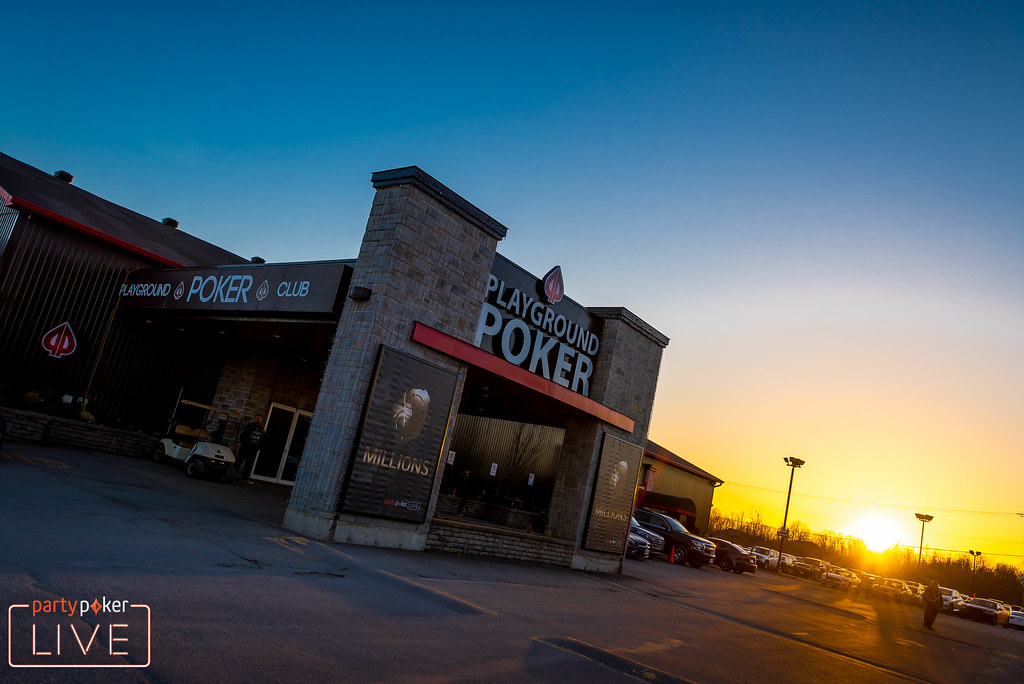 The DeepStacks series is poker’s premier mid-major tournament circuit, giving players the chance to play deep-stacked tournament poker for affordable stakes, and as such has always proved popular amongst the poker community. The WPT Montreal edition will be the first ever held at the Playground Poker Club, and will have a C$1,650 buy-in and a C$1 million guarantee.

The tournament will have no less than five starting flights, and will run from Thursday November 1st to Sunday 4th, with the final table on the same day that the High Roller and Main Event conclude. Also included on the schedule are one-day 6-Max Turbo, Pot Limit Omaha, and WPT Ladies events, with C$550, C$1,100 and C$220 buy-ins respectively.

Excitingly, players will be able to buy into all events using partypoker’s new currency, PP LIVE Dollars. PP LIVE Dollars are a flexible, player-friendly currency that can be won in satellites on partypoker, and used by players to pay for event buy-ins, travel, hotels, and even visas. Players now have two years to use their PP LIVE Dollars and will automatically be entered into a $1M Leaderboard which runs throughout the 2018-19 poker season. At the end of the season the $1 million will be divided up between the top 100 players. 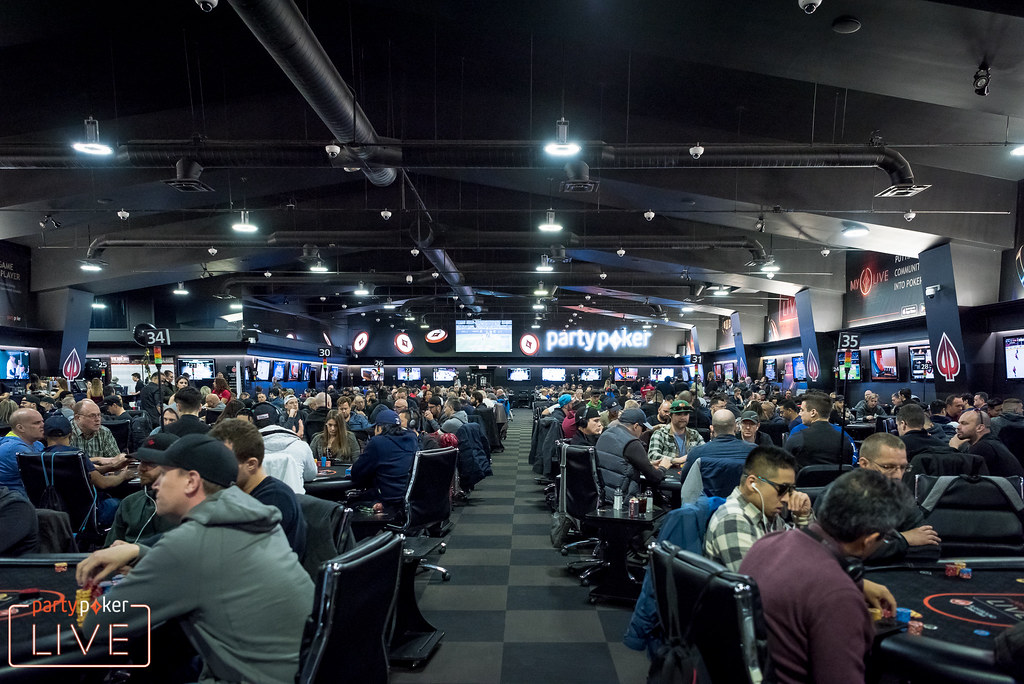 With the two giants of the poker industry joining forces in a four-year partnership, the WPT and partypoker LIVE will put on up to six more world-class events across Canada and Europe after WPT Montreal. Each event will have a guarantee of a minimum of €3 million.

“I’m so pleased to announce our new partnership with the World Poker Tour,” John Duthie, President of partypoker LIVE, said. “The WPT has always aimed to put the players first, and that is a mission we strongly adhere to with our partypoker LIVE events. Collaborating with the WPT on these additional events across Canada and Europe will allow us to continue to provide players with the tournaments they want across the globe, starting with Montreal.”