Win Your Way In To MILLIONS Online!

Want to win two point five million dollars from the comfort of your living room? It's a silly question. Of course you do. Well, all you have to do is buy-in or qualify for the MILLIONS Online Main Event, and you might just be the one to win that astronomical life-changing pile of dough. And if you just miss out, and finish, say, fourth- don’t worry, you’ll still be a millionaire. Nice work if you can get it!

That’s because the top four in MILLIONS Online will all win at least a million dollars, with the top prize likely to be a jaw-dropping $2.5M. Just making the final table will sew up at least $200,000, so it really will be an unbelievably exciting and special event for those who play in it. 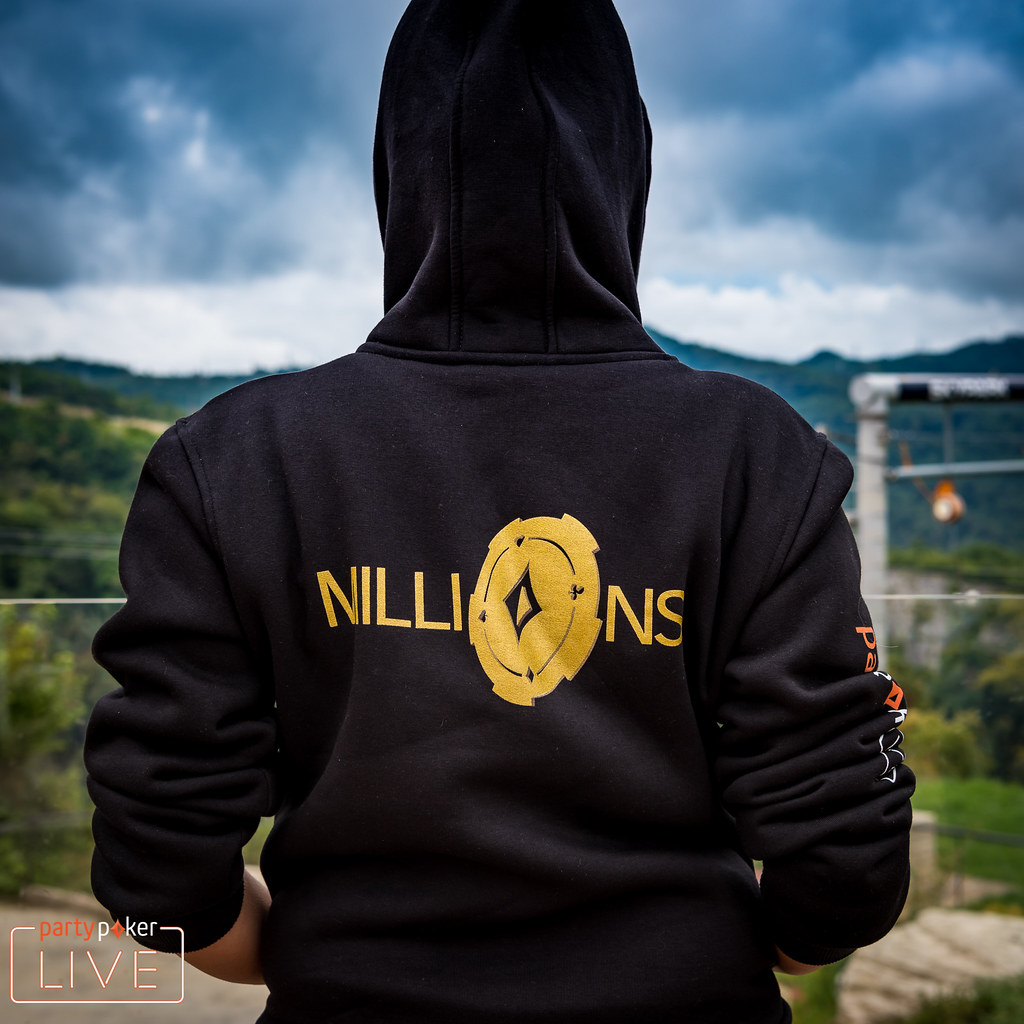 Another way to win your way in are the MILLIONS Online Leaderboards. They give the top 20 players on the leaderboard a $5,300 seat every single week. Players who win multiple seats will get $5,300 in tournament dollars, with no limit on the number of seats you can win. In addition to the top 20 weekly prizes, there's also a mid and low leaderboard where the top 20 players will win $530, $109 and $22 satellite tickets.

Day 1A of the $5,300 buy-in event will take place on Sunday November 25th, getting under way at 19:00. Further Day 1s will follow on the November 29th, December 2nd and December 3rd, before a last-chance saloon Day 1E Turbo on Tuesday 4th. All the survivors will combine for Day 2 at 19:00 on the 4th before the MILLIONS Online Final Day on Wednesday December 5th.

PP LIVE Dollars can also be used to buy into the MILLIONS Online Main Event. PP LIVE Dollars are a flexible, player-friendly currency that can be won in satellites on partypoker, and used by players to pay for event buy-ins, travel, hotels and even visas. Players now have two years to use their PP LIVE Dollars, and those that do will automatically be entered into a $1M Leaderboard which runs throughout the 2018-19 poker season. At the end of the season, the $1M will be divided up between the top 100 players. There are currently $700,000 in guarantees in PP LIVE Dollars satellites to be won every single week on partypoker, and that number is only increasing. 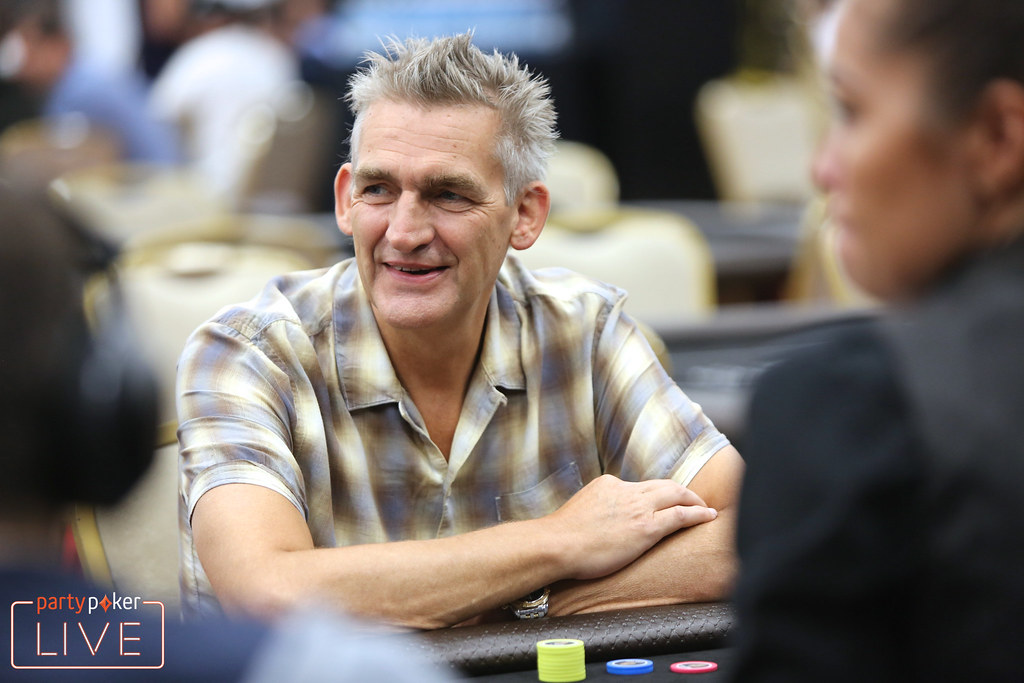 There’s been some spectacular value that’s been added for the loyal partypoker LIVE patrons who have played in the MILLIONS tour events so far, with $53,000 worth of MILLIONS Online seats added to every MILLIONS Main Event so far in 2018, with the top ten in each event receiving a $5,300 MILLIONS Online seat in addition to their prize money. That’s forty bonus seats given away at MILLIONS Germany, MILLIONS Grand Final Barcelona, MILLIONS North America and MILLIONS Russia, with ten more to follow at the MILLIONS UK in October and the Caribbean Poker Party in December.

The inaugural MILLIONS Online in 2017 attracted an impressive 1,027 entries, creating the largest ever Multi Table Tournament prizepool on partypoker of $5.1 million, with the winner, Jon Van Fleet taking home over one million dollars.

After the event, partypoker Managing Director Tom Waters said: "Running the first MILLIONS Online this year was an exciting time for us in bringing the concept of our live tour online. The feedback we had from our players was overwhelming so what better way than to say thank you than to run it again in 2018 but this time making the guarantee $20,000,000?”

President of partypoker Live, John Duthie was equally enthusiastic, saying: “I love the concept of a MILLIONS leg on partypoker, it gives us the opportunity to bring together our MILLIONS players from all over the world at the end of the year to compete for an unprecedented prizepool. I was a little nervous about trying this concept out, but players supported us this time so we should return the favour and go for a record-breaking online prizepool in 2018.”