If you win first place in the $20M Gtd MILLIONS Online using your ticket earned in the $2.5M Booster, you will get your prize doubled to $5M!

It works like this. If you buy-in for $10 (+rake) to the new MILLIONS Online SNG Jackpot $2.5M Booster in the partypoker lobby, you’ll be entered into a three-way turbo sit and go. The random multiplier will then select a prize that you’ll be playing for, ranging from a $22 satellite ticket to a MILLIONS Online seat worth $5,300. Then the three of you battle it out for the potentially life-changing prize.

Win your way in to MILLIONS Online via these special SNG Jackpots, and if you win the whole event partypoker will DOUBLE your first prize. If the $2.5M Bonus is not won, then they'll even double the prize of the highest finishing eligible player up to a maximum of $20,000!

Sit & Go Jackpots have proved a very popular format on partypoker, giving players the chance to win very big very fast. With a maximum 12,000 multiplier on their buy-in and just two opponents to beat, it’s no wonder that the format has captured the imagination of poker players everywhere. They say you can’t get rich quick, but whoever said that clearly hadn’t heard of the Sit & Go Jackpot.

MILLIONS Online is set to be an absolute spectacular, with the earth-shattering $20 million guarantee making it by far the biggest ever online poker tournament by prize pool. Last year's very successful MILLIONS Online 2017 attracted an impressive 1,027 players, which created partypoker's largest ever Multi Table Tournament prize pool of $5.1 million.

partypoker weren’t content to rest on their laurels, however, and announced that they would be taking the unprecedented step of quadrupling the guaranteed prize pool for the 2018 edition of MILLIONS Online to a frankly ridiculous $20 million! We’ll say it louder for the people in the back: TWENTY MILLION DOLLARS. 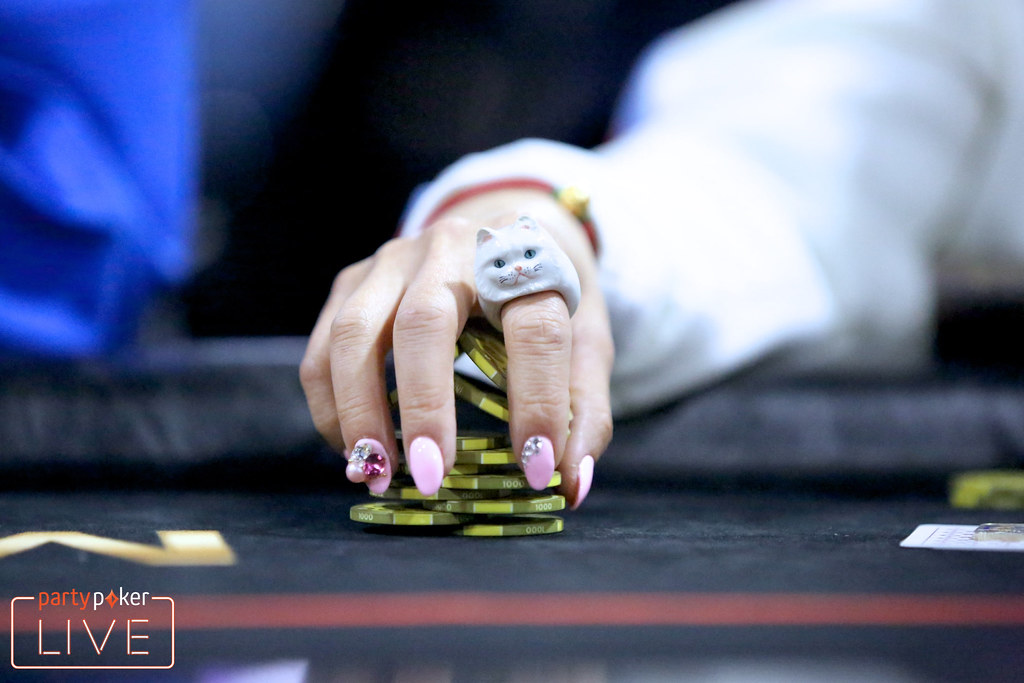 If that hasn’t convinced you that you should be playing this incredible event and helping us make poker history, here are five reasons that you should play MILLIONS Online. After all, MILLIONS Online will be a tournament where the last four players will all become poker millionaires, earning at least $1 million, with the top prize likely to be a jaw-dropping $2.5 million. Just making the final table would sew up at least $200,000! Nice work if you can get it. 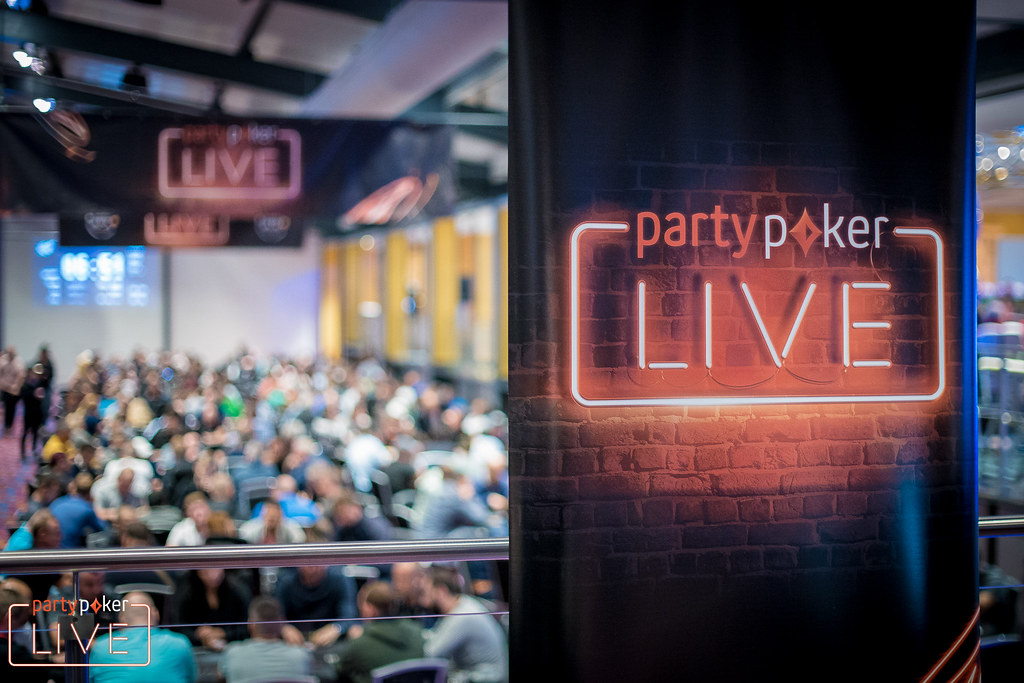 While these satellites have no guarantee, they each offer an incredible one $5,300 MILLIONS Online seat ADDED to the total prize pool. One entry to MILLIONS Online will therefore always be awarded as added-value, regardless of the prize pool accumulated. 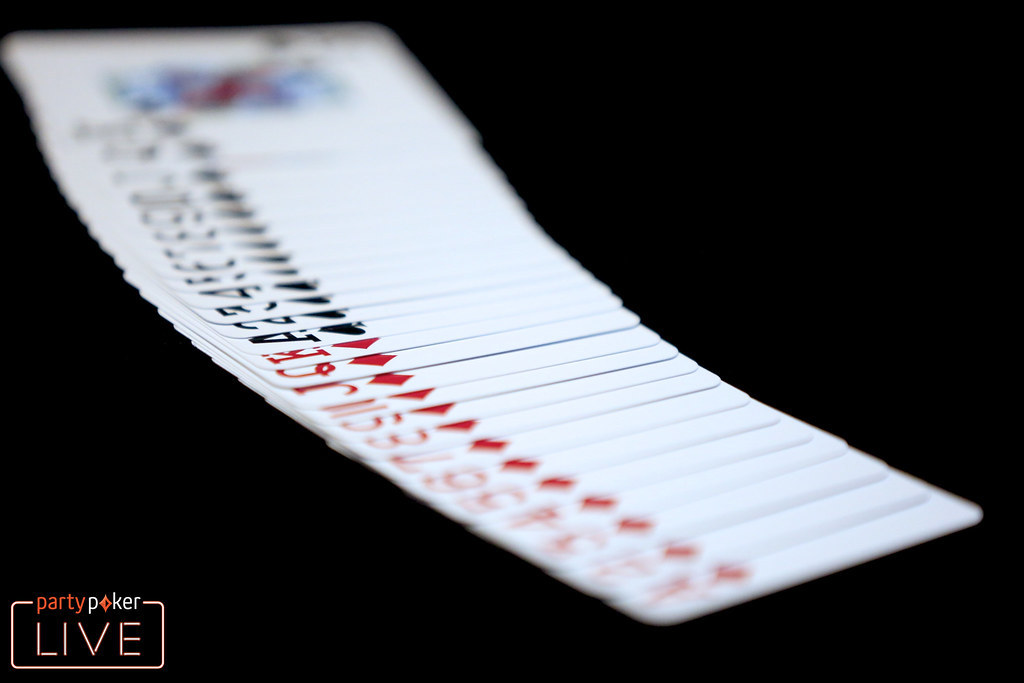 Alternatively, for just $109, players will be able to secure their seat in MILLIONS Online via daily Phased Satellites, which run every two hours from 3pm – 1am BST.

Players take their chip stacks from each Phased Satellite through to weekly Final Phase Qualifiers. Each Final Phase has ten MILLION Online seats added to the prize pool – meaning a huge $53,000 in added-value is there to be won every single week.

Why not give the SNG Jackpot $2.5M Boosters a spin? I can think of five million reasons why you should…