Everyone loves a leaderboard. They’re a chance to aspire for something special, turning regular, routine tournaments into a wider, grander narrative, a chase for something bigger. That’s exactly what the MILLIONS Online Leaderboards do. Give partypoker players the opportunity to get their hands on some incredible added prizes, in addition to the regular prize pool they're fighting for in their normal tournaments.

The MILLIONS Online Leaderboards began back in March, and have been positively bursting with extra value ever since. lncredibly, over $3M will be given out in total over the year by the leaderboards. You can win a share of over $60,000 every single week by finishing in the top twenty of the leaderboards, in the form of prizes ranging from $109 satellite tickets, to $5,300 seats to the earth-shattering $20M guaranteed MILLIONS Online event from November 25th to December 5th.

We all know that points mean prizes. So how do you gather up those precious points? Well, by playing and cashing in Power Series tournaments on partypoker. The Power Series is the weekly tournament series on partypoker, and includes a huge range of tournament formats and buy-in levels. With Daily Majors, Super Sunday, Bounty Hunter tournaments, Power Turbos and Daily PLO’s all part of the Power Series, and $10M guaranteed every single week, there’s more than enough incentive to get involved in the Power Series fun- and throw in the possibility of winning extra prizes through the MILLIONS Online Leaderboards and it’s an irresistible prospect! 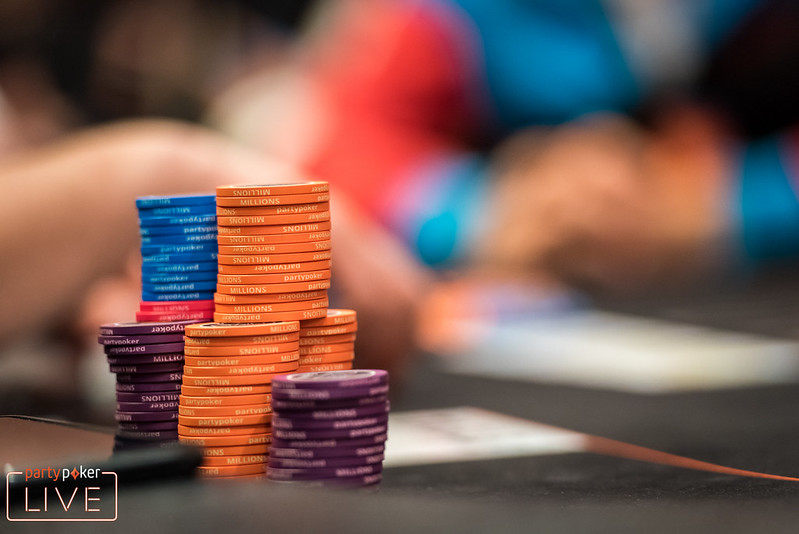 partypoker are well known for always thinking of the players, so the MILLIONS Online Leaderboards are split into two categories: High and Low. Why? To give the most players possible the chance to win a prize. Playing in Power Series tournaments with buy-ins of between $0.55 and $44 will earn you those precious points for the Low Leaderboard, while joining the virtual felt in events with buy-ins of $55 or more will allow you to rack up points for the High Leaderboard.

Both the High and Low leaderboards will run from Monday at 00:00 CET through to Sunday at 23:59 CET, with all the tournaments that start within that time frame earning you points for that week’s leaderboard. So don’t worry if you’re doing well in the leaderboard late on Sunday night but want to fly even higher, because as long as the tournament starts before 23:59 you’ll earn those crucial points for it, even if it doesn’t finish until late on Monday morning! 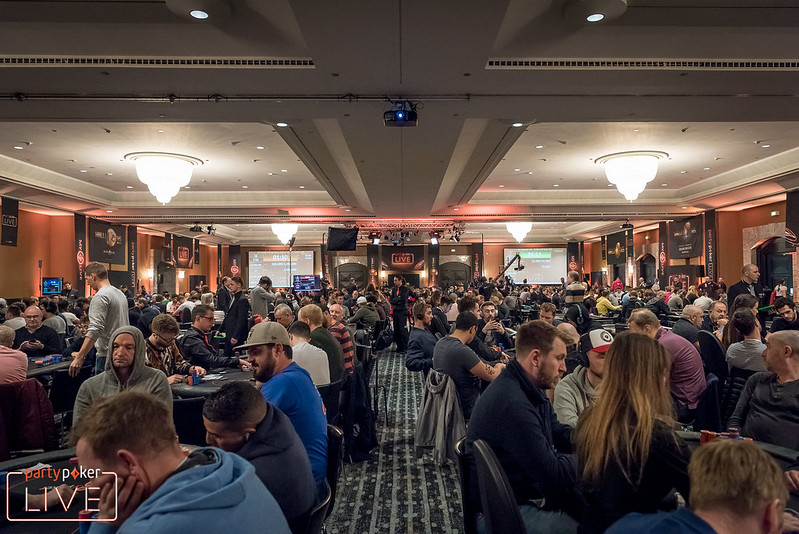 Remember, only tournaments that give out real cash prizes- so not satellites, basically- give out leaderboard points.

Let’s get on to the most important thing. The prizes. For the High Leaderboard, a top-ten finish will earn a ticket to the $5,300 buy-in MILLIONS Online event. It’s going to be an incredible, record shattering tournament, with a truly gargantuan $20M guarantee that is far from sure to be beaten. Finish 11th-13th on the High Leaderboard, and you’ll win a $530 satellite ticket to the MILLIONS Online. The rest of the top twenty will be awarded three $109 satellite tickets, which will mean you’re just two steps away from qualifying for the big dance.

The Low Leaderboard has some pretty damn impressive prizes as well. The top four each week will get no less than three $530 satellite tickets. That’s three shots at qualifying for the MILLIONS Online! Fifth to tenth will get one $530 ticket, 11th will receive three $109 tickets, 12th and 13th will get two $109 tickets, with the rest of the top 20 earning one.

It’s safe to say, then, that the MILLIONS Online Leaderboards are giving out incredible prizes each and every week. To get involved, all you have to do is play all of your favourite Power Series tournaments, and watch your name fly up the leaderboard! Every week provides a fresh start and a new race to the top. Enjoy, and we’ll see you at the virtual felt at MILLIONS Online!