Take a group of uber-competitive poker pros. We’re talking the Tricketts, Romanellos, Breviglieris, Leonards and Parkinsons of this world. Then, pit them all against each other in a Pro Last Longer for a high roller $215 buy-in POWERFEST Championship event. Tell them the losers will have to do an embarrassing forfeit live at MILLIONS UK.

What do you get? Well, we reckon you get a recipe for a spectacular showdown between Team partypoker’s finest!

The Pro Last Longer will take place on Sunday 23rd September in POWERFEST #144-H $215 buy-in $500K GTD [Championship Event -PKO]. The action kicks off at 19:00 BST, and you’ll be able to follow along live as the pros keep you updated as to who’s still in (and more importantly, who’s gone out!) on social media.

Event #144-H is just one of the 670 events that will make up the eighth edition of POWERFEST, and it’s undoubtedly been the greatest POWERFEST series yet. With a jaw-dropping $60 million in total guarantees across all the tournaments, POWERFEST has been dominating the online poker landscape for the last few weeks, and it’s not over yet! You can still get involved in the fun on partypoker, as the tournaments run until the 23rd September. 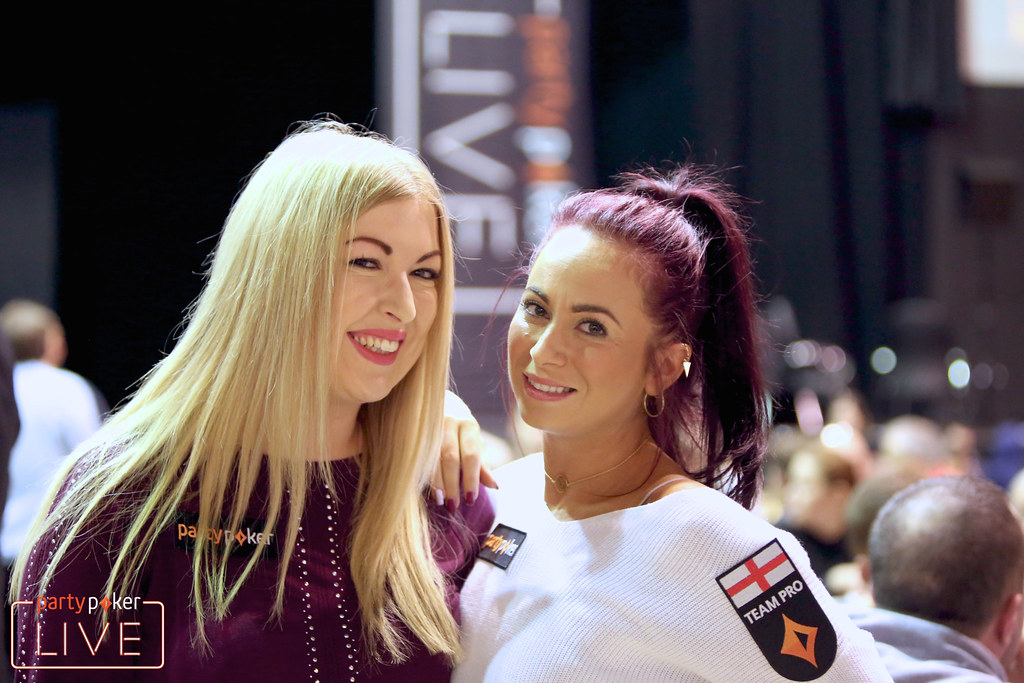 The brave souls putting their reputations on the line in the UK/Ireland Pro Last Longer are:

But we want to know who you think is going to take each Last Longer crown. Who’ll emerge on Monday morning smug and victorious, and who’ll be dreading impending forfeit doom? You can vote for who you think will win by commenting on partypoker's twitter page or on Facebook with the hashtag #UKLastLonger and the name of the pro you're backing, and if you’re right you’ll be entered into a prize draw for a $530 MILLIONS Online satellite ticket to the $20M GTD event!

Whoever is unfortunate enough to be the first one out in the Pro Last Longer will earn the dubious honour of doing a forfeit at one of partypoker LIVE’s upcoming events. The loser in the UK and Ireland Last Longer will have to take their punishment at MILLIONS UK. Get in touch on partypoker’s Facebook or Twitter with what you think the forfeits should be!

The Pro Last Longer isn’t the only awesome POWERFEST promotion you can get involved with in Week 3 of POWERFEST! Every day for the rest of POWERFEST our partypoker pros are playing in specific tournaments every day. All you have to do is knock out the pro from your country group and you’ll win a juicy $1,050 ticket for POWERFEST #144-HR $1M Gtd Championship Event [PKO], which also takes place on Sunday 23rd September. Click here to get all the details.

With buy-ins ranging from $1.10 to a whopping $25,500, the great thing about POWERFEST is that there’s something for everyone, whatever the size of their bankroll. However, if you want to take your shot at qualifying for tournaments with the beefiest of buy-ins for minuscule amounts then there are satellites running now for as little as $0.01!

Just log in to your partypoker account and go to the ‘Tournaments’ tab, and your journey to winning potentially life-changing sums of money will be up and running.