Triton Poker will once again bring high stakes poker to the beautiful Maestral Resort & Casino in Montenegro with the return of the Triton Super High Roller Series.  Four events span the week of 12th - 18th May, with huge names sitting across each other at the felt.

With the prestigious Main Event costing HKD$1,000,000 (approximately £90,000, $127,000 or €104,000) to enter, this is the third time the series will have descended upon the historic City of Montenegro, famed for it's contrasting geography or being home to several beautiful coastal resorts as well as mountainous regions.  Previous winners in the country that was established in just 2006 read like a Who's Who of the incredibly talented poker players' club. Dan Colman, Dan ‘Jungleman' Cates, Koray Aldemir, Stefan Schillhabel, Manig Löeser, John Juanda and our own Fedor Holz have all won seven-figure scores there.

Short Deck poker may be relatively new, having originated in 2014, but it is extremely popular in many parts of the world, including the Far East. It has a frenetic pace and provides a lot of gambling action - naturally - due to essentially being the same game of poker we all know and love, but with the cards from deuce-five in value removed. That shorter, 26-card deck or 'short deck' can sometimes see the game referred to as 'Six-Plus Hold'Em', but that name would be misleading, purely because the ace doubles as a five. Yes, if you're holding an ace and there are a six, seven, eight and nine on the deck, you've got a straight, but it would still be behind the 'high' straight from ten downwards.

As you might have guessed, short deck poker sees players favour going for straights more than they would for flushes. This is because there are four less cards in each suit, of course, but that impact is most felt in the frequency that cards needed for a straight come up. That, in turn, gives more players the chance to win each pot and can affect the betting aggression in a slightly similar way to that of Pot Limit Omaha. They may be drastically different games, but the action is ramped up in both variants.  It's a hugely popular game with many of partypoker's biggest names.

John Duthie, President of partypoker LIVE, said: “Triton is the world’s leading Super High Roller brand, known for putting on some of the biggest and most innovative tournaments on the planet. It’s a real privilege to position our brand alongside theirs at this elite festival.” 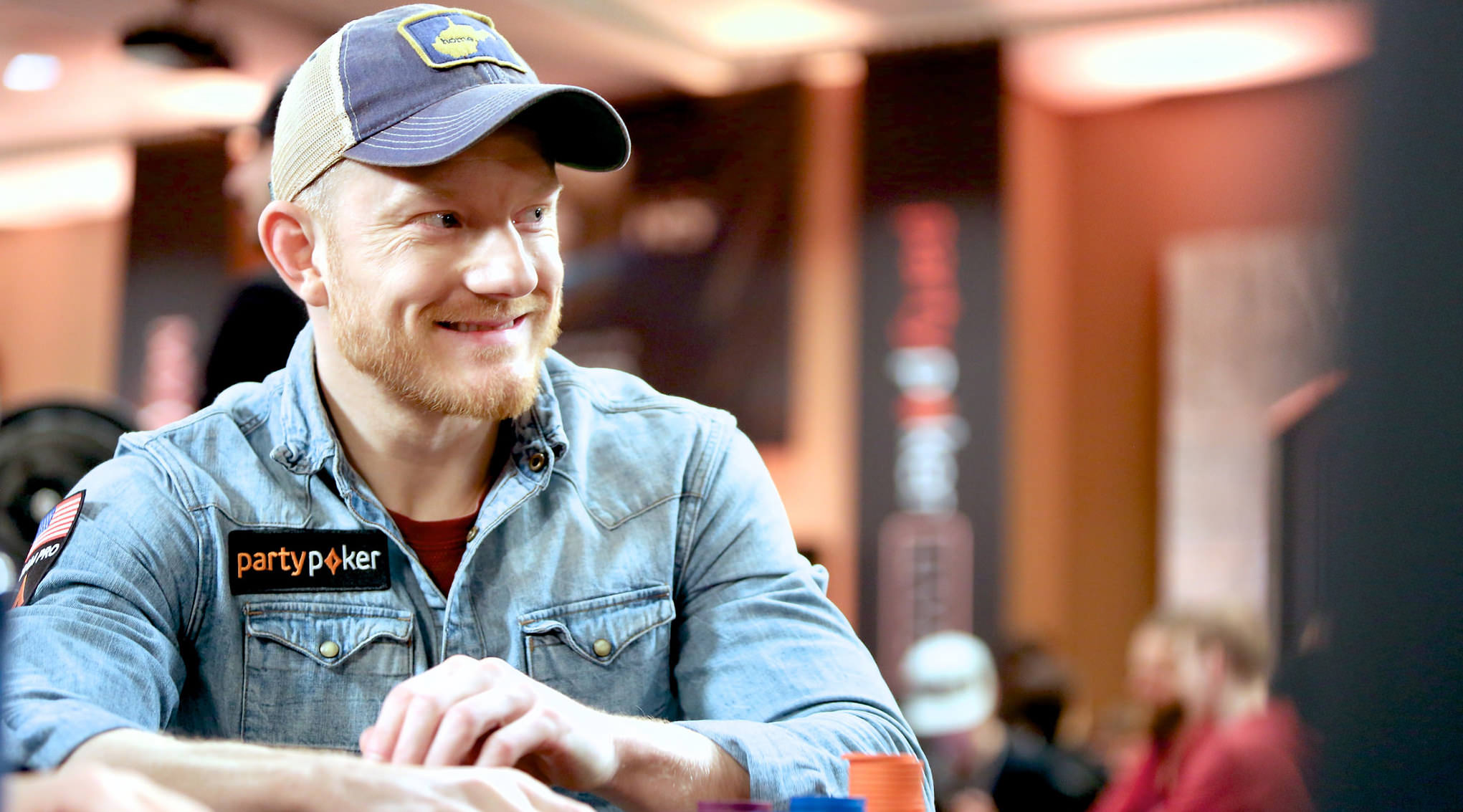 Jason Koon (pictured above), partypoker Ambassador and regular on the Super High Roller circuit said: “Triton has been putting on some of the best and most fun high-roller tournaments in the world for the past few years. I really like all of the folks within their organisation and am super excited to play the events, especially the short deck!”

Ike Haxton, another Super High Roller player and partypoker Ambassador added: “I am so excited! Looking forward to playing the 6-Max and the Main Event, Triton always put on great events and I’m really looking forward to my first time visiting Montenegro.” 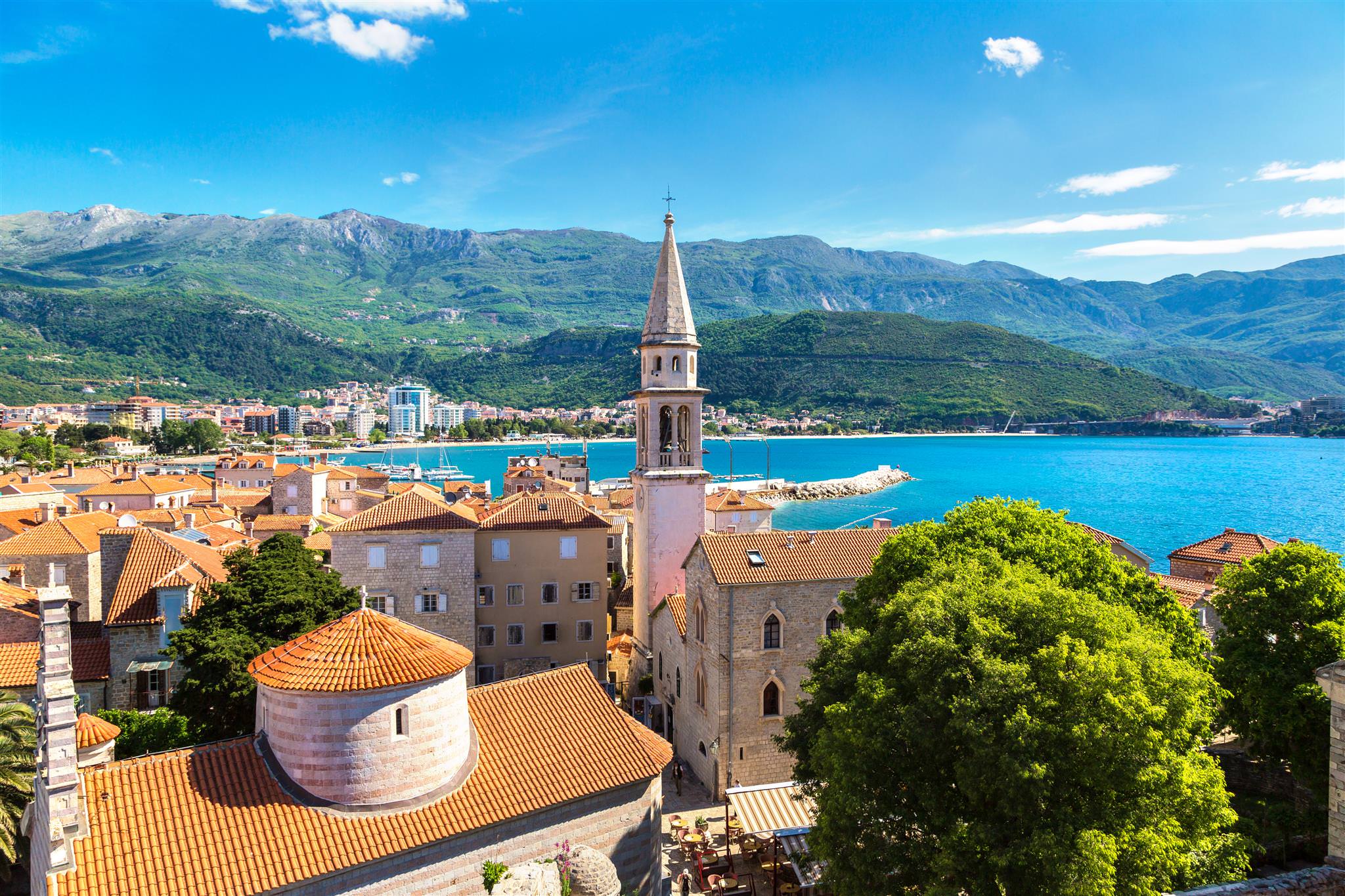 The mesmeric Old Town in Budva, Montenegro, the setting for the Triton Super High Roller Series

Based in the stunning seaside town of Budva, the Triton Super High Roller Series kicks off with a Short Deck No Limit Hold'Em event with multiple re-entries costing HKD$240,000 + HKD$10,000 (approx. €26,000) to enter on May 12th, with two days enough to find a winner.

The same schedule of two days is enough for the next event, a regular NLHE Event, with the same buy-in as the first event (approx. €26,000) and two-day length. It's then onto the Main Event, which has a buy-in of HKD$1,000,000 (approx. €104,000). Lasting three days, the Main Event takes place with a regular deck but is played with a shot clock.

The final event also costs HKD$1,000,000 (approx. €104,000) to enter, but it is using the short deck and ante only, so drama will be guaranteed. There are multiple re-entries permitted, too.

Stay and Play in Settings Perfect for Poker

There could hardly be a more blissful way to play poker than to be truly pampered. Players from across the world are united in agreeing that the Maestral Resort & Casino on the Adriatic Coast is one of the most amazing places to play poker on the planet.  With 205 stunning, contemporary hotel rooms, including 22 sumptuous suites, there is nowhere better to stay and play during the Triton Super High Roller Series. 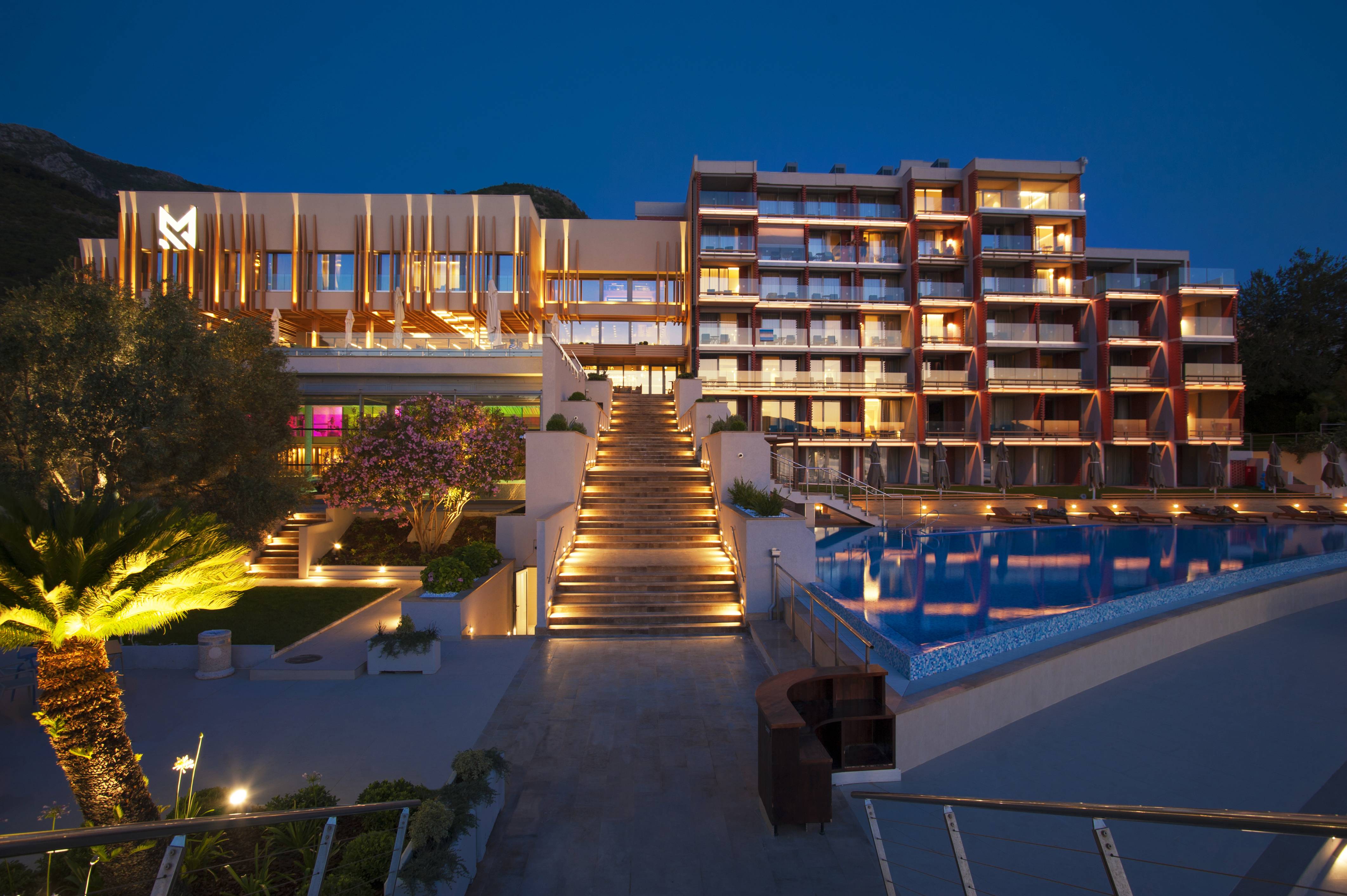 You can, of course, follow the action all the way with Triton Poker if you can't make it to Montenegro. They are hosting live streams in English, Russian and Chinese. If you'd like to read more information on theTriton Super High Roller Series, head to the official website or contact info@triton-series.com for further details.