The Big Game in Montreal made sure that not only were MILLIONS won on the partypoker LIVE tour of the same name, but reputations were made at the biggest live-streamed cash game in forever.

Over a million of you have by now seen the footage from Montreal in one way or another. We knew that you'd want to know when the familiar foes you watched trade swipes over millions of dollars in the flesh return to those hostilities at the virtual felt. Ready? 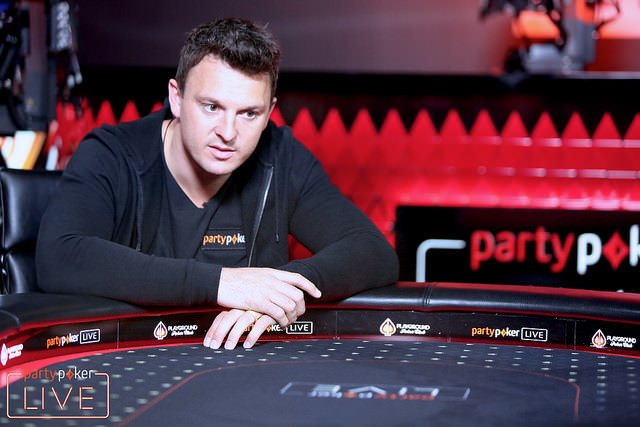 If you want to watch Tricketts Room online, it's really simple. All you have to do is click here to access the partypoker Twitch stream.

The action begins from 6.00pm UK time, with 7.00pm CET the time to tune in if you're in Central Europe.

The game is Pot Limit Omaha, which if you've never seen, is one of the most entertaining games across all the poker formats. The limits are simply huge, coming in at $200/$400. If you were a fan of The Big Game, you'll know that there was more straddle action in Montreal than there is at the average cowboy's rodeo. 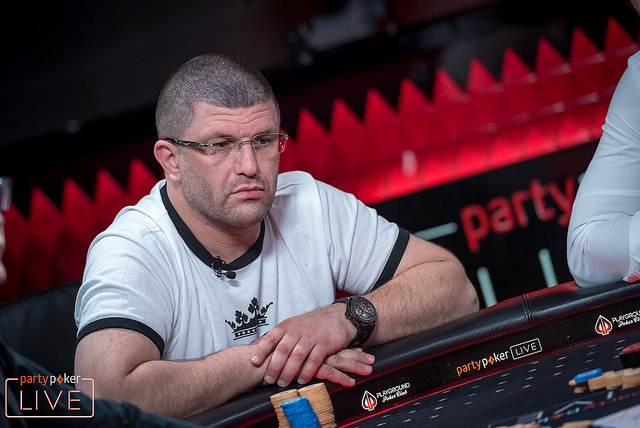 All the names you're probably looking for are going to be at the table!

During the now infamous episode of The Big Game from MILLIONS North America, there were numerous massive confrontations at the felt between 'Aussie Matt', the legendary Matt Kirk, and Leon Tsoukernik, pictured above, famed for being the man behind King's Casino, the largest in Europe. Last time out, it was the Czech entrepreneur and art collector who ended the series of massive pots in the profit column. Tsoukernik was quite simply unstoppable at the felt, raking in a whopping profit of over two million dollars!

Here was how the full roster ended up... or down in Montreal:

Other players taking to the virtual felt in an hour's time need very little introduction. Sam Trickett is Britain's most successful tournament player of all-time, but the man behind Trickett's Room's recent return to the online arena recently spoken about just how much he loves cash games and they feel like his natural poker habitat:

Throw in a very in-form Rob Yong, who very nearly eclipsed Tsoukernik as the biggest winner in Montreal, and Jon Gehna and you have an evening's worth of top-drawer poker entertainment lined up.

Where's the popcorn? Who needs it when you can head straight to the Trickett's Room and take in the action right away? You'll even have it brought to life for you by James 'Flushy' Dempsey, who provided the memorable commentary for The Big Game in Montreal and MILLIONS Germany. We can't wait.