Sam Trickett headlined those advancing from MILLIONS Online Day 1B as a host of household names pulled up a virtual chair last night. Day 1B of the largest online poker tournament in history saw 484 entries contributing a further $2,420,000 in player buy-ins to partypoker’s MILLIONS Online.

A total of 73 players successfully navigated their way through yesterday’s field, joining the 230 who progressed from Day 1A.

Team partypoker’s Trickett, who is the most successful UK tournament player of all time, will return for Day 2 on 5,576,388 to put him 167th in chips. 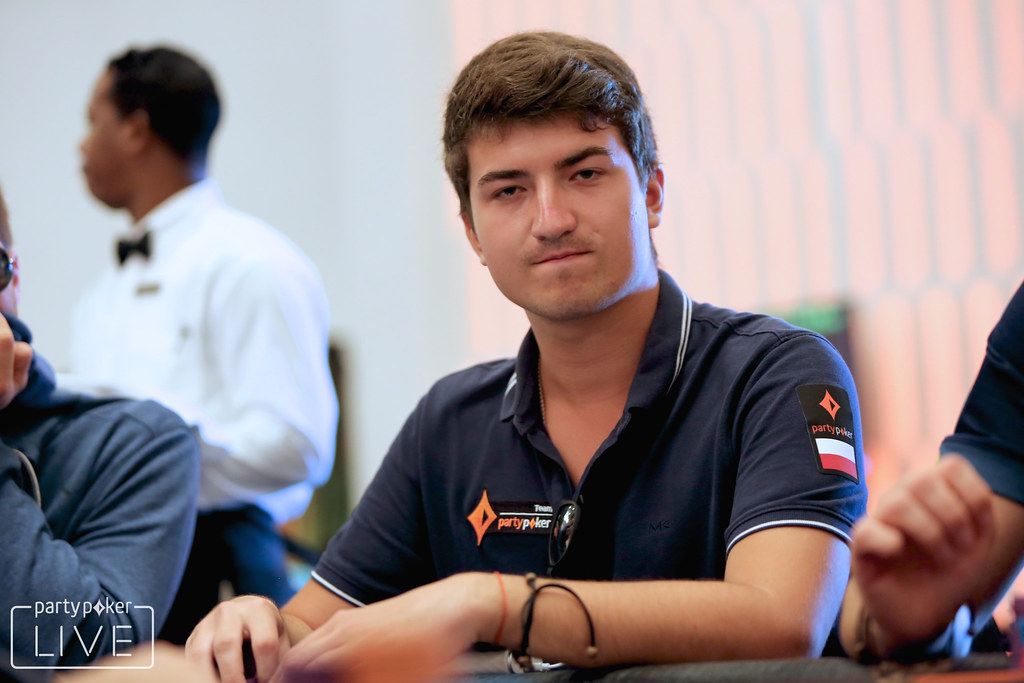 The Day 1B chip leader was "patrondelmal", who finished with 21,904,963. Posting the day’s third highest chip count was 2016 partypoker MILLION champion, Troy “good player” Quenneville, who carries a hefty 15,442,304 through to Day 2 to leave him 12th overall.

Elsewhere, English businessman, Talal “raidalot” Shakerchi finished up with 3,600,564 at the close of Day 1B to take up 226th spot for Day 2.

Shakerchi said: “I’m delighted to be playing the biggest ever online tournament and looking forward to Day 2 on Tuesday.”

Underscoring his position as partypoker’s number 1 global online player, Niklas “Drulitooo” Astedt also comes back with a shot at the $2,500,000 first place prize after bagging up 9,684,050, good enough for 62nd place.

Trickett, Astedt and co. have some way to go to catch to Philipp Gruissem, also of Team partypoker. The German retains his stranglehold on the event following a storming Day 1A, armed with a tournament-leading 26,865,379.

Attentions now shift to two further days packed with satellites from today, before Day 1C shuffles up for what is expected to be a huge turnout on Sunday, 2 December at 19:00 GMT.

Giving all players a chance to participate in the historic event, partypoker is guaranteeing over 1,000 seats in total across 10 days of Mega Satellites, with a further 75 guaranteed in today’s satellite line-up.

MILLIONS Online is the largest online poker tournament in history. The winner is guaranteed to receive a record $2,500,000, while the top four finishers will all emerge as millionaires.

partypoker managing director, Tom Waters said: “We set ourselves a target of 500 in last night’s Day 1B, and it looks like we’ll come extremely close to reaching the $20,000,000 guarantee.

“The final three Day 1s from Sunday to Tuesday will arguably be the tensest period in partypoker’s history, but we are confident we can get there.”

Team partypoker’s Sam Trickett said: “The Mega Satellites offer amazing value for anybody looking to make history and take part in the biggest MTT ever!”