The 49th Annual World Series of Poker is in full swing, with thirty bracelet events out of the record total of 78 already in the books out in Las Vegas. It’s been a dramatic start to the series, with all the excitement we’ve come to expect from the big dance at the Rio All-Suite Hotel and Casino.

The undoubted biggest story of the last week was Brian Rast winning his fourth bracelet in the $10,000 No-Limit 2-7 Lowball Draw Championship for $259,670, after an emotional final table which saw poker icon and ten-time bracelet winner Doyle Brunson retire from the WSOP with a sixth-place exit. 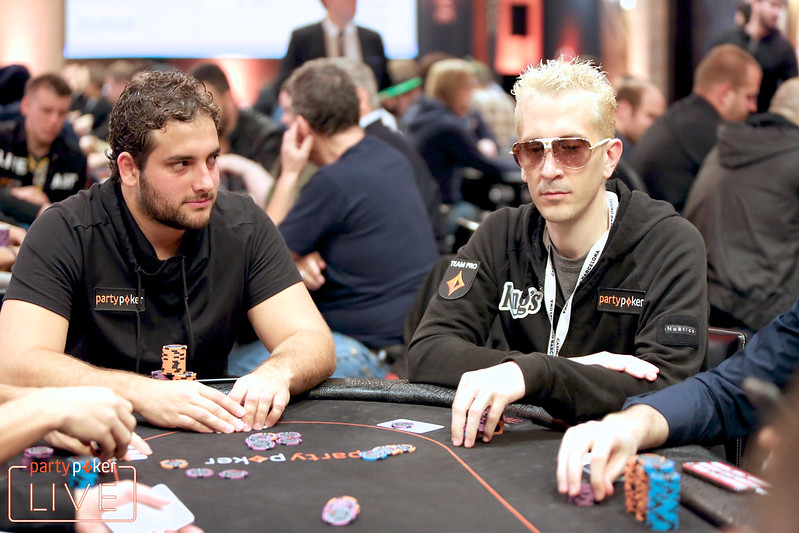 Bertrand ‘Elky’ Grospellier is a brand new signing for Team partypoker and he managed to pick up a solid cash in the $1,500 Seven Card Stud, eventually finishing 11th for $5,110 for the first cash of the series for the Frenchman.

In the same event, Dzmitry Urbanovich of Poland also made the money, with his tournament run ended in 37th place for $2,398. It’s the eighth WSOP cash of the young Polish player’s impressive career.

Rising star of the game Kristen Bicknell added another cash to her two in-the-money finishes in the opening fortnight at the series with an 102nd place finish in the $2,620 No Limit Hold’em Marathon event for $5,166. The Canadian has now picked up a hat-trick of cashes at the WSOP in what’s been an encouraging start to the summer after also finishing in the money in the Colossus and getting 24th in Event 20: $5,000 No Limit Hold’em. Away from the WSOP, she also finished second to boyfriend Alex Foxen in a $5,000 event at the Deepstack Monster Series in Vegas for $200,000! 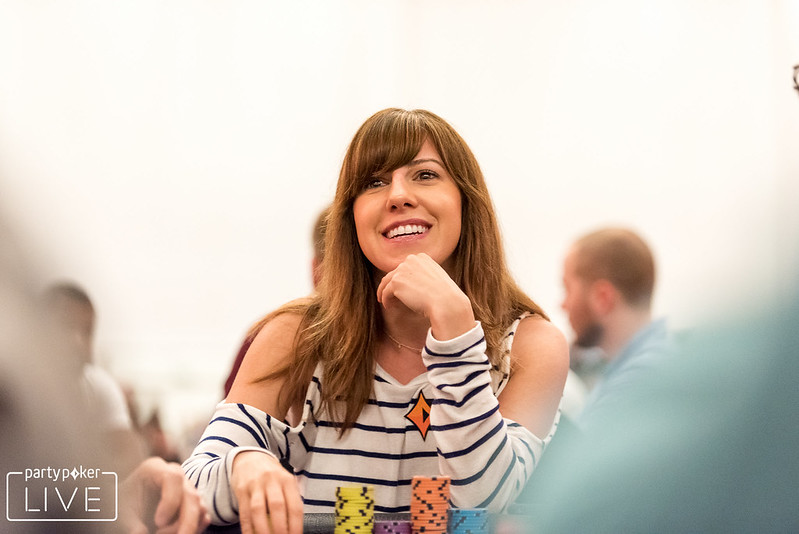 Bicknell recently gave the partypoker blog her top tips for moving over from cash games to tournaments, so she’s clearly been following her own advice.

Anatoly Filatov is a brilliant young talent and he recently picked up a nice chunk of change in Event #28: $3,000 No Limit Hold’em – Six Handed by finishing in 11th for $27,284. It was the jovial Russian’s first cash of the series.

Argentinian maestro Richard Dubini, who recently gave the partypoker blog his top tips for venturing to Vegas, will soon earn his first cash at the series, as he is among the final 162 in Event #34: $1,000 Double Stack No-Limit Hold'em. A bumper field of 5,700 started that event, and there is a mouth-watering $644,224 up top. Go get that bracelet Mr. Dubini! 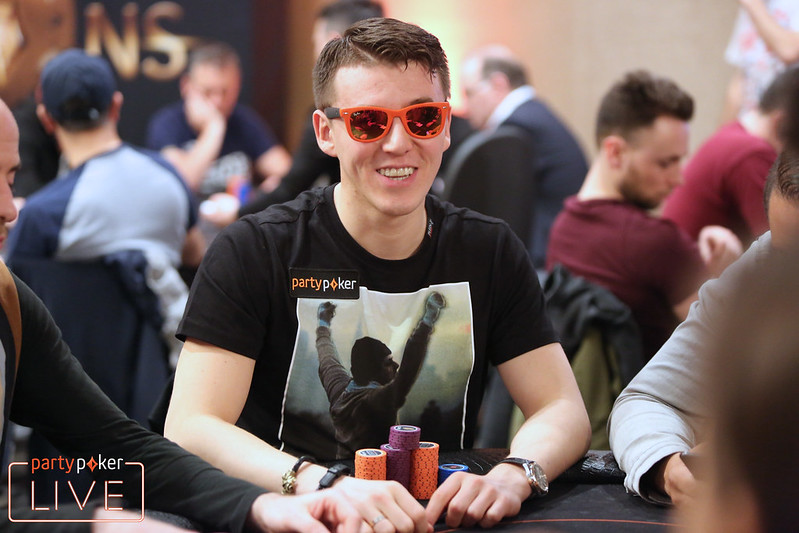 Jason Koon has been in red-hot form in huge buy-in events (and recently spoke to our man Paul Seaton about his amazing run) and earlier in the series added a seventh place finish in Event #5 $100,000 High Roller for $372,894 to a recent Aria $100K High Roller victory for over $1M and a stunning win in the Triton Super High Roller Series for $3.6M. There have been no cashes since then, but perhaps Koon saving himself for the Big One For One Drop!

Natalia Breviglieri still has just the one cash, after she also made the money in the Colossus event in the first tournament she played at the WSOP.

German wunderkind Fedor Holz, who was recently named in the Forbes 30 under 30 in Germany, hasn’t yet added to his ninth place finish in the $100,000 No Limit Hold’em High Roller event, which earned him $240,000. 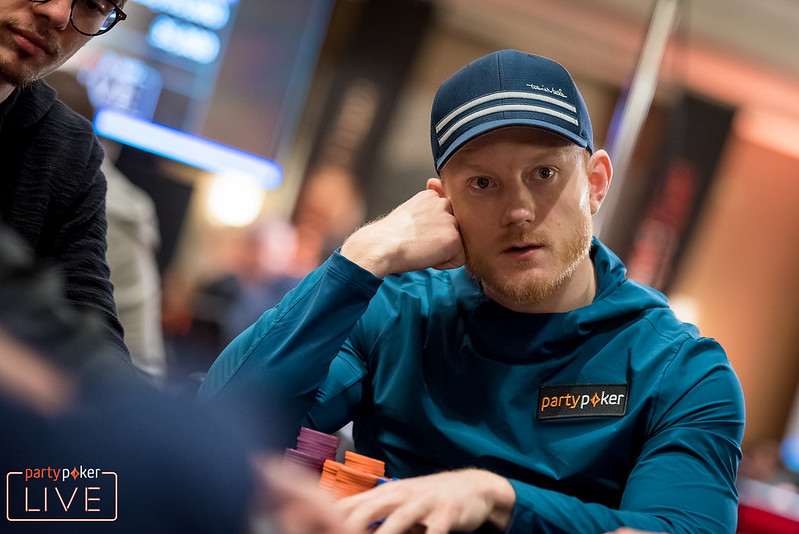 Joao Simao has had no cashes at the WSOP, though did pick up a couple at the DeepStack Championship Poker Series that is also happening in Vegas.

Likewise, Isaac Haxton hasn’t cashed at the WSOP but did enjoy a third-place finish at the Aria 8 Game-01 in Vegas for $120,000. 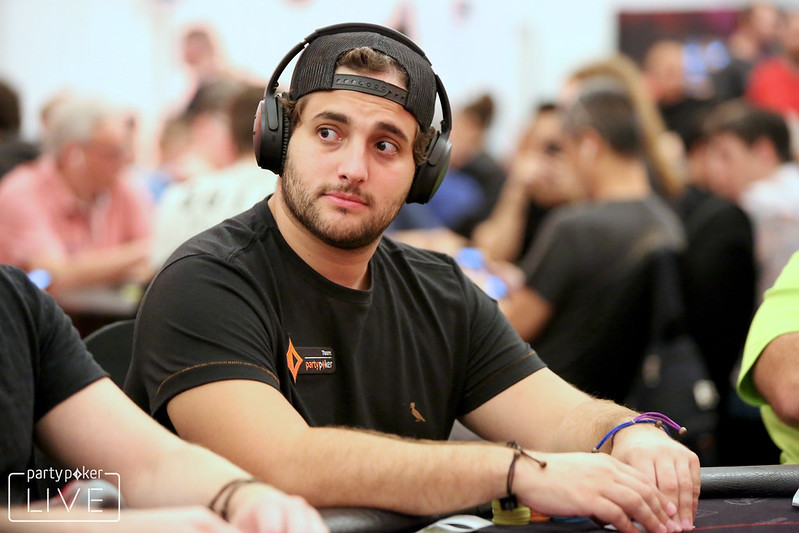 Meanwhile, Team partypoker Chairman Mike Sexton has been unable to add any more cashes to his record-extending min-cash in the $1,500 Dealer’s Choice tournament, which continued his extraordinary feat of cashing at every World Series since 1988.

The legendary American Poker Hall of Fame member has found the going slightly tougher this week, and tweeted on Father’s Day that spending time with his son made all the bad beats at the WSOP seem trivial. A lovely sentiment! 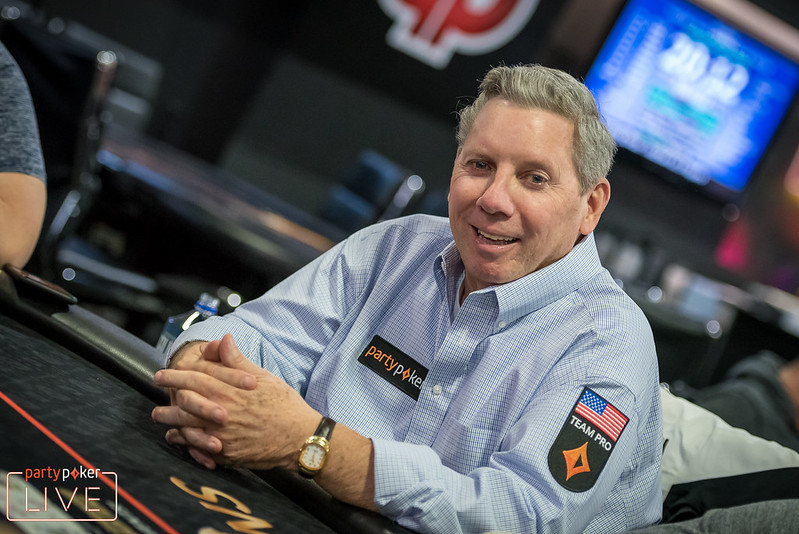 Overall, it’s been a positive start for Team partypoker at the 2018 WSOP. Jason Koon’s seventh place finish is still the closest Team partypoker have come to winning a bracelet, though the team will be encouraged by the cashes they’ve managed to rack up in the first few weeks of the series, particularly the three secured by Kristen Bicknell. There are still nearly 40 events to go, so there’s plenty of time for Team partypoker to bring home that bracelet bacon. We’ll keep you updated throughout the series on their progress. 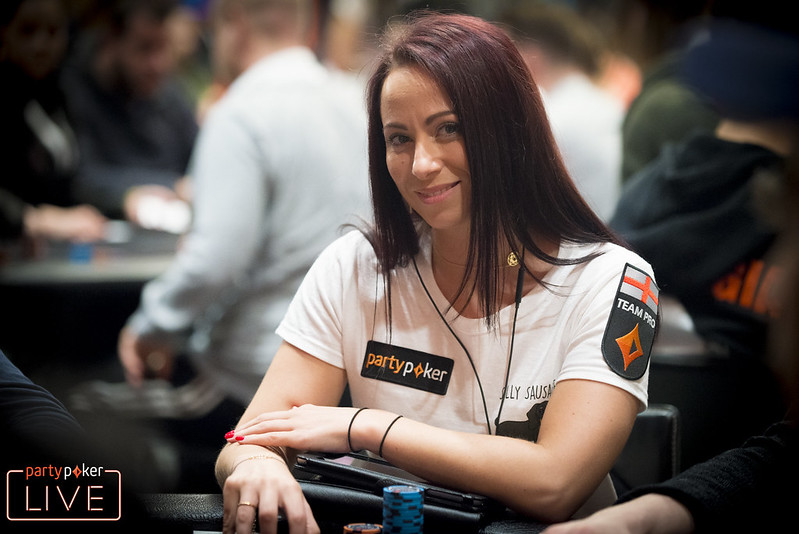