The 49th Annual World Series of Poker is in full swing, with seventeen bracelet events out of the record total of 78 already in the books out in Las Vegas.

It’s been a dramatic start to the series, with all the excitement we’ve come to expect from the big dance at the Rio All-Suite Hotel and Casino. 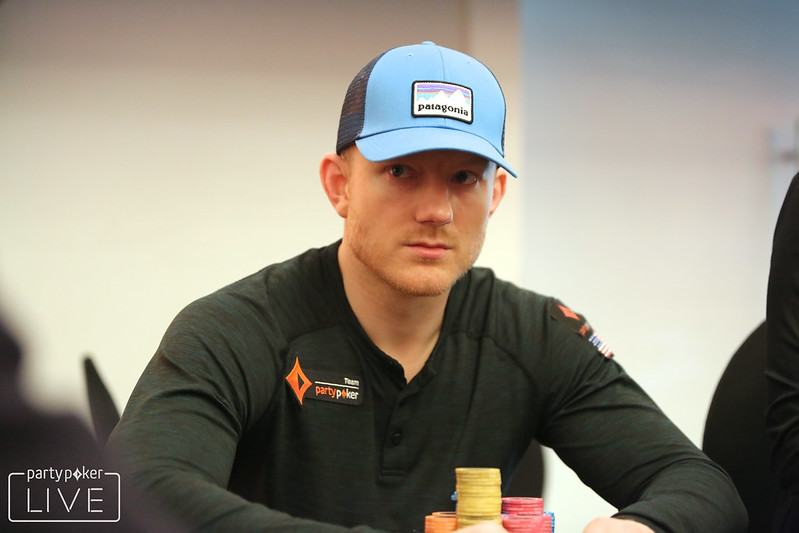 The action so far

Jason Koon continued his red-hot form in huge buy-in events and backed up a recent Aria $100K High Roller victory for over $1M and a stunning win in the Triton Super High Roller Series for $3.6M with a seventh place finish in Event #5 $100,000 High Roller for $372,894. Koon recently spoke to Paul Seaton in a cracking podcast about his winning streak.

Rising star of the game Kristen Bicknell has already racked up two cashes in the WSOP so far, firstly with a min-cash in the monstrous Colossus event, which had 13,070 entries. The Canadian finished 631st in that, but went much closer to winning a coveted bracelet in Event 20: $5,000 No Limit Hold’em, where she finished 24th for $14,572.

Bicknell recently gave the partypoker blog her top tips for moving over from cash games to tournaments, so she’s clearly been following her own advice! 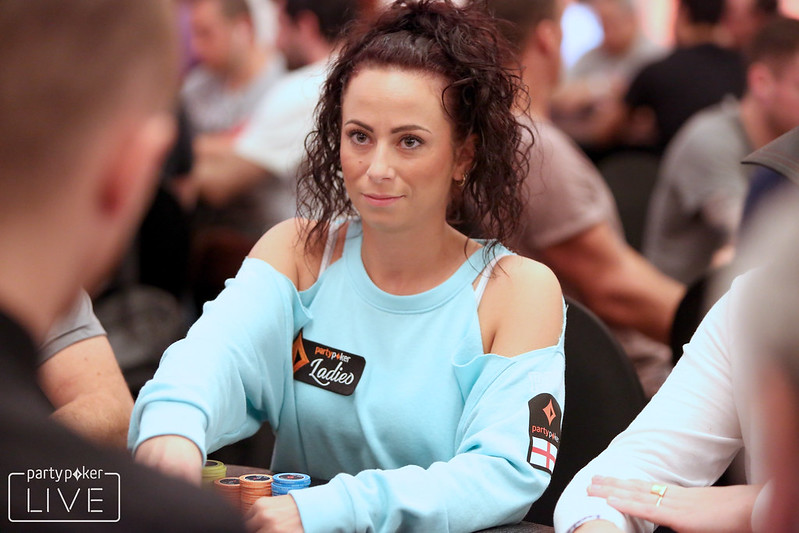 One of Bicknell’s best pals Natalia Breviglieri also made the money in the Colossus event, finishing 778th for $1,315 in the first tournament she played at the WSOP.

German wunderkind Fedor Holz went close in the $100,000 No Limit Hold’em High Roller event, just missing out on the final table with a ninth place finish for $240,265.

Argentinian star Richard Dubini may not have cashed yet, but he does have some great tips for those of you heading out to Las Vegas. Likewise, Anatoly Filatov hasn’t added to his Hendon Mob page yet at the Rio and will be hoping to change that in the coming weeks. 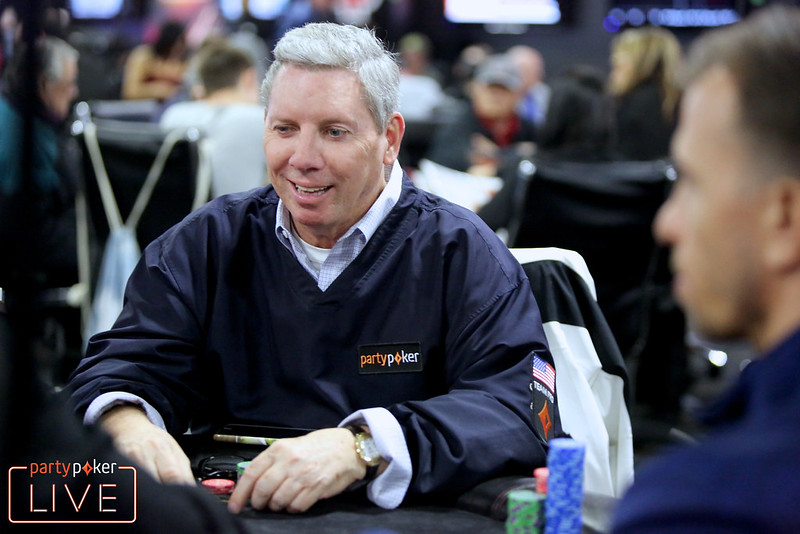 The legend goes on

Meanwhile, Team partypoker Chairman, Mike Sexton, has extended his extraordinary record of cashing at every World Series since 1988, with a min-cash in the $1,500 Dealer’s Choice tournament. The legendary American Poker Hall of Fame member has shown remarkable longevity in his amazing career, and will be looking to add more cashes in the coming weeks.

Overall, it’s been a positive start for Team partypoker at the 2018 WSOP. Jason Koon came closest to getting his hands on a bracelet with his seventh place finish, though the team will be encouraged by the cashes they’ve managed to rack up in the first few weeks of the series. There are still over 60 events to go, so there’s plenty of time for Team partypoker to bring home that bracelet bacon. We’ll keep you updated throughout the series on their progress. 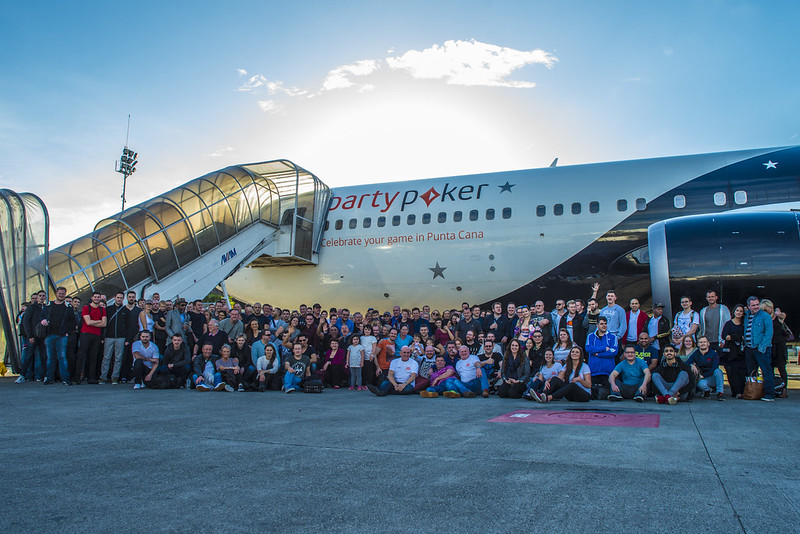