You asked- partypoker listened! Pot Limit Omaha and PLO8 tournaments are two of the most popular ‘other’ forms of the game, and after listening to extensive player feedback partypoker have added daily PLO/PLO8 events to the Power Series schedule.

We all love No Limit Hold’em, but it’s not the only form of the beautiful game. Pot Limit Omaha and Omaha8 are two of the most exciting poker games out there, and there is a big group of poker players who love having four hole cards rather than just two. That’s who partypoker want to cater for with these new tournaments, as well as anyone who craves a bit of variety in their poker tournament schedule. So whether you’re a diehard PLO or PLO8 fan, a non-NLH game lover, or just fancy trying something a bit different, these tournaments are for you.

So, when do you need to log in to partypoker to get your Omaha fix? Well, the tournaments will kick off every day at 19:30 UK time, and run at up to five separate buy-in levels. The High Roller Omaha tournament will have a buy-in of $530 and run every Sunday, with an enticing $25,000 guarantee. 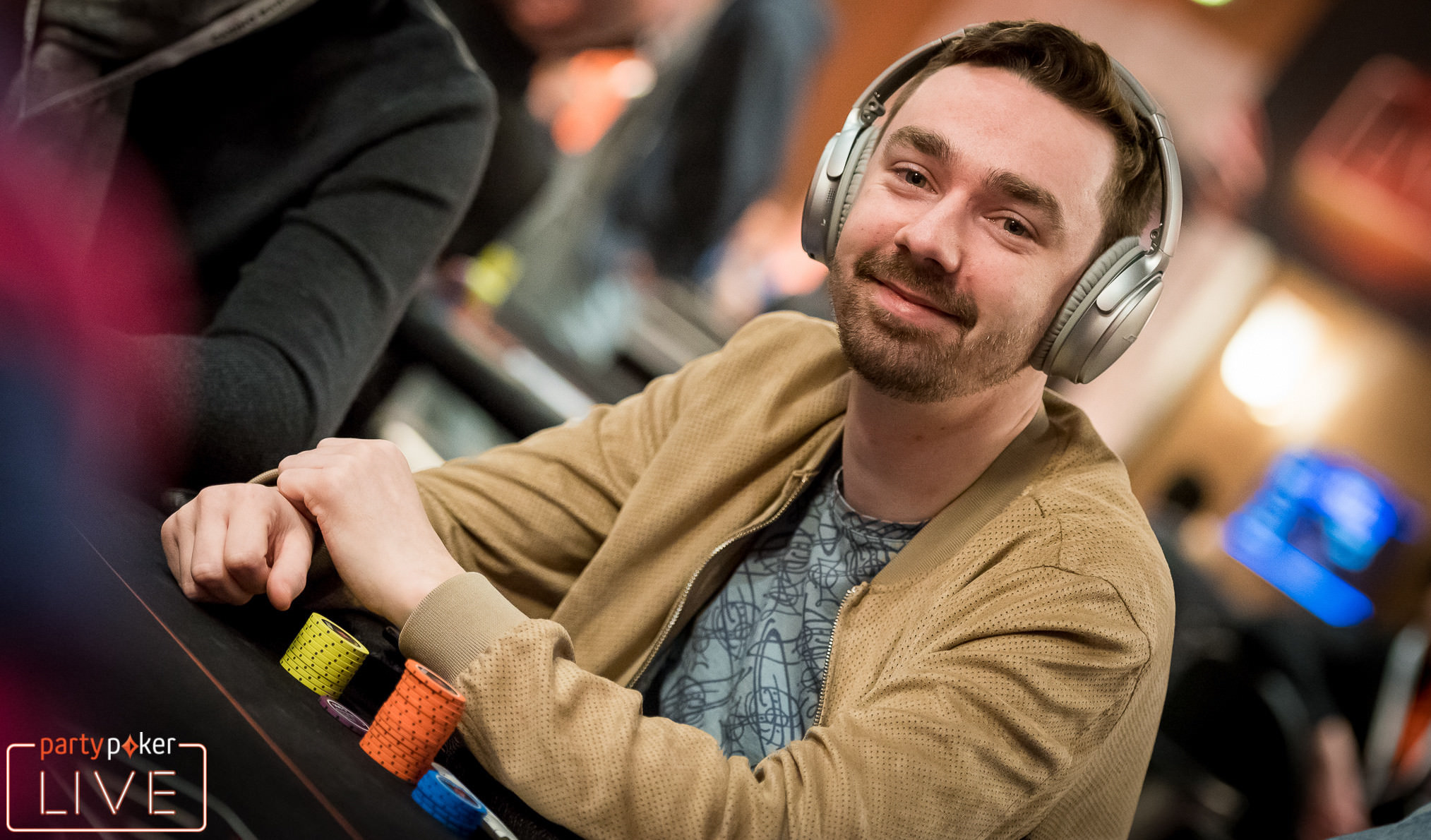 If you love action, then PLO or PLO8 could become your favourite format of poker

There will be something for everyone with these new tournaments, with Micro buy-in levels of $3.30, $1.10 and $0.55 still offering guarantees up to $500. Each and every tournament will have up to two re-entries allowed, so if it goes wrong on your first attempt you’ll be able to try and try again!

The length of the clock in the new PLO and PLO8 tournaments will again vary based on buy-in level, with a 14-minute clock for the flagship $25K Gtd Sunday Omaha Main Event-HR for those who want to really take their time and savour the PLO tournament experience. At the other end of the scale, there will be six-minute levels for all Micro events, so you can get in and win the tournament and still have time to do something else with your evening!

Low, Medium and High buy-in level tournaments will have clocks of eight, ten and twelve minutes respectively. If the tournaments are a success- and most tournaments that partypoker put on are- then the range and number of tournaments and the size of guarantees put on in the Power Series PLO will only increase. So it’s in your best interest to log on and get involved in the fun if you want to see more PLO/PLO8 tournaments in the partypoker schedule going forward!

PLO and PLO8 are two of the most exciting and enjoyable ways to play the game, so these Power Series PLO tournaments will be a brilliant addition to the daily schedule.