What do the World Poker Tour and partypoker LIVE have in common? Well, apart from being synonymous with the legendary poker hall-of-famer Mike Sexton, it’s that they both put poker players first. In their respective events, both brands are known for making sure that everything is exactly as the players would want it. No stone goes left unturned in both operator’s quests to bring a world-class tournament poker experience to whatever casino, poker room or tournament venue is hosting their events.

Now, the two giants of the poker industry have joined forces in a four-year partnership that will see the WPT and partypoker LIVE put on up to seven world-class events across Canada and Europe. Not only that, but each event will boast a guarantee of at least €3 million. The first of these special joint events will be held later this year at the magnificent Playground Poker Club in Montreal, Canada, starting in late October. 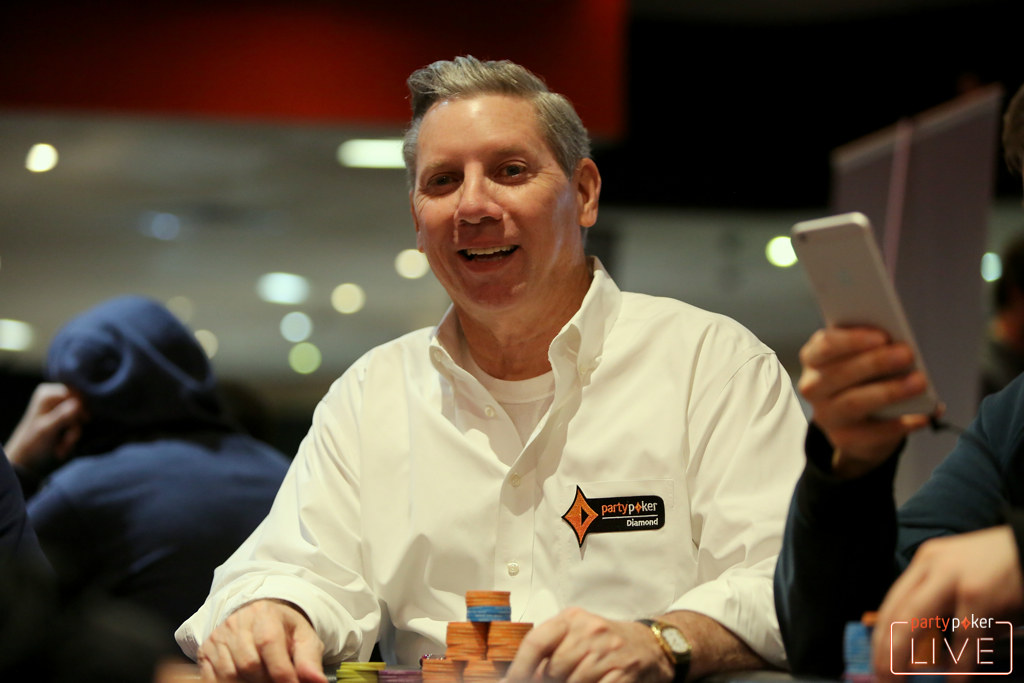 The festival will make World Poker Tour history as the first time that the WPT Main Tour, WPT500 and WPTDeepStacks come together in one all-encompassing festival of poker. The event will give players of all levels and bankrolls the opportunity to play top-level tournament poker, reassured that they're playing in an event with the stamp of quality that the WPT and partypoker LIVE name both bring. The more players playing together at one festival, the more action generated, so the new event should be brilliant for both players and the poker economy as a whole.

Other joint WPT-partypoker LIVE events scheduled for early next year include an event at Casino Sochi in Russia in February 2019, and at the much-loved home of UK poker Dusk Till Dawn in April. With more announcements of future events coming soon, it’s an exciting time for the new partnership.

“I’m so pleased to announce our new partnership with the World Poker Tour,” John Duthie, President of partypoker LIVE, said. “The WPT has always aimed to put the players first, and that is a mission we strongly adhere to with our partypoker LIVE events. Collaborating with the WPT on these additional events across Canada and Europe will allow us to continue to provide players with the tournaments they want across the globe.” 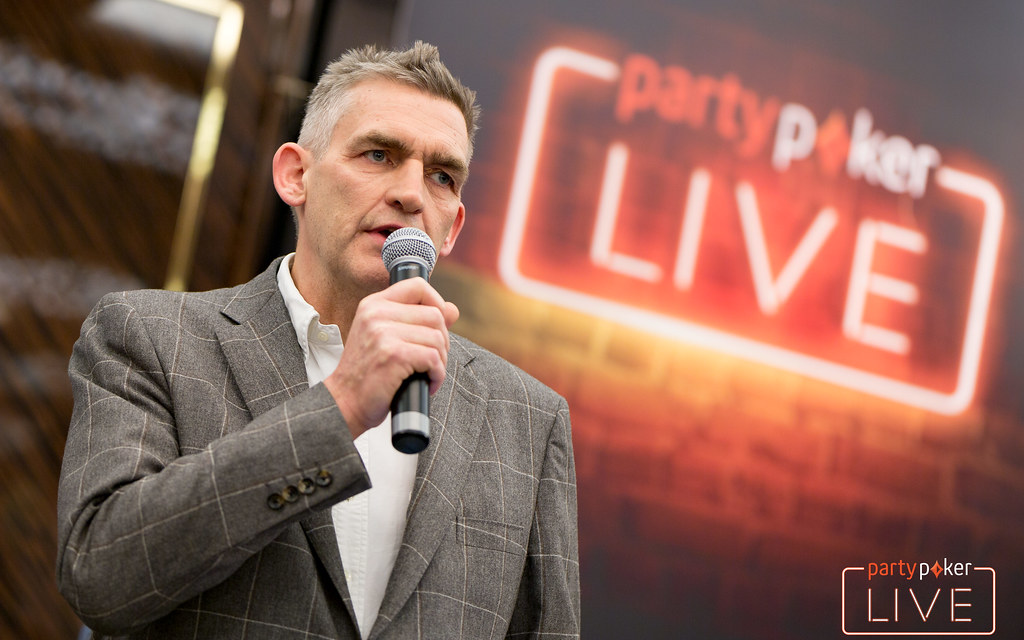 There are numerous benefits for players and fans to the marriage between the two poker giants. One of those is that players will have the opportunity to qualify for the tournaments online on partypoker, with satellites from as little as a single cent. Excitingly, for each of the WPT Main Tour events that are held in partnership with partypoker LIVE, a minimum of 300 seats will be up for grabs through qualifying promotions from partypoker.

Fans who love watching their poker heroes battling it out for millions of dollars are in luck, too, as live streams of the joint events will be available from both partypoker LIVE and the WPT. The streams will be shown on the popular My partypoker LIVE app, as well as through other services.

Angelica Hael, WPT VP of Global Tour Management , is thrilled at the prospect of the new partnership, saying: “The World Poker Tour is proud to partner with partypoker LIVE on this new global initiative. The WPT is dedicated to bringing world-class poker to more people’s lives, a value that is shared by John Duthie and the entire team at partypoker LIVE. Together with partypoker LIVE, we look forward to elevating the game for all levels.”

Hermance Blum, the VP of WPT Europe, agreed, saying: “The partnership with partypoker LIVE will bring WPT Main Tour stops in Europe to unprecedented heights. We are thrilled that two major operators can join forces again to bring the best poker experience to the players with each individual savoir-faire.”

New events, huge guarantees, and a massive influx of qualifiers from hundreds of satellites. The future certainly looks bright for the WPT-partypoker LIVE partnership.

The Weekends Are Made For Playing at PartyPoker

Become a Legend of the Week and Bag a Share of...

Maximise Your Poker Winnings and ROI