The third installment of partypoker's popular Monster Series is set to return in just a couple of weeks time, between 29th July and 6th August, 2018. And this time, it's better than ever, with over 171 events scheduled to take place. With such a massive series of events, the guarantees have to match and they do so to the tune of over $2m in prize money. So what can we expect from the return of the Monster Series? In a word, choice.

“Players told us they were keen to compete in a series of tournaments that offered a range of low to mid-stakes buy-in levels." said partypoker Managing Director, Tom Waters upon announcing the Monster Series' return. "We continue to evaluate our major online events and hope the latest Monster Series continues to offer as much excitement as the first two series.” 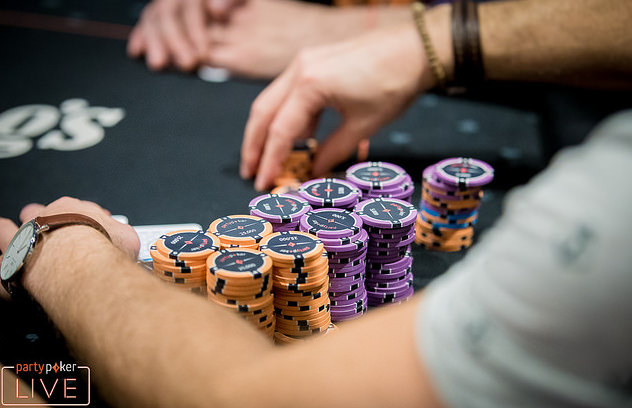 Excitement is just as guaranteed to happen as the $2 million prize-pool. With the Monster Series proving a huge success during its first two iterations, the schedule of events has been expanded for this midsummer return.  With a total of 171 tournaments over 56 numbered events, buy-ins go from a miniscule $1.50 up to $33.

Once again, the Monster Series will offer entries across a three-tiered buy-in system. With a variety of tournaments including 6-Max, deepstack  and hyper formats, the nine days will offer players any number of ways to win. And, of course, given the feedback from players and subsequent backing in attendance numbers, the ever-popular PKO - Progressive Knockout - tournaments are on offer.

If you enjoy Cash games, then you'll want to be at the tables during Cash Game Monster Hours.  They'll be taking place every day throughout the series and will provide players with maximum opportunity to shine. One player who can't wait to get into the action is British poker sensation and Team partypoker's Natalia Breviglieri.

“I love these low to mid stakes series on partypoker, they offer a great series experience for players of all bankrolls." said the Scunthorpe-born professional. "I’ll be playing as many of these as I can, and keep an eye on my twitter account: @N4talB, as I’ll be running some great promotions for followers throughout the Monster Series.”

So there it is. Get yourself involved in the Monster Series fun and you could be winning big money, with the potential prizes far outweighing the entry fees for the events. It could be perfect way to round off your summer!