MILLIONS UK: Who Wants To Be A Millionaire?

Who wants to be a Millionaire? If you’ve got your hand up, then the MILLIONS UK Main Event might just be for you. That’s because £1,000,000 (look at all those lovely zeroes!) is the minimum prize that the champion will walk away with, as well as one of the biggest titles in poker. Over nine days in late September and early October, at one of the greatest places to play poker in Europe, Nottingham’s Dusk Till Dawn Poker and Casino will play host to the partypoker LIVE MILLIONS UK. With £8,500,000 in total guarantees across five sensational tournaments, it’s going to be magnificent. And you can be a part of it.

There are a couple of ways to book your place at Dusk Till Dawn. One is by buying in to the £5M guaranteed Main Event directly for £5,300. Not a problem for the high-rolling poker superstars of the world, but what about for the majority of players whose bankrolls won’t quite stretch that far? No problem. As anyone who’s ever played on the brilliant partypoker LIVE tour knows, we do love a satellite, and there’s a whole host running now on partypoker- giving everyone a great chance of winning their way to Nottingham for MILLIONS UK. 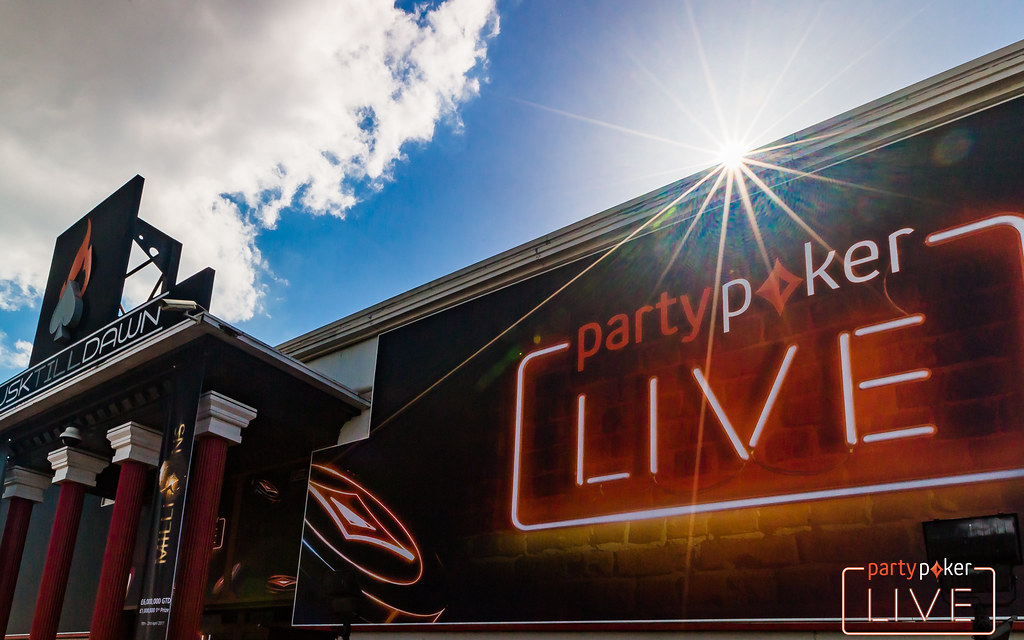 That’s the good thing about PP LIVE Dollars. Not only are they a flexible, player-friendly currency that can be won in a whole heap of daily satellites on partypoker and used by players to pay for travel, hotels and even visas, they can be used to buy-in to any partypoker LIVE tournament, including all five events at MILLIONS UK- and the live Mega Satellites. You’re not constrained into having to play the event that you qualify for, like in old-fashioned satellites. Win enough for MILLIONS UK but then can’t make it? Sure, no problem- you can just use your PP LIVE Dollars to buy-in to MILLIONS Online or the Caribbean Poker Party instead. 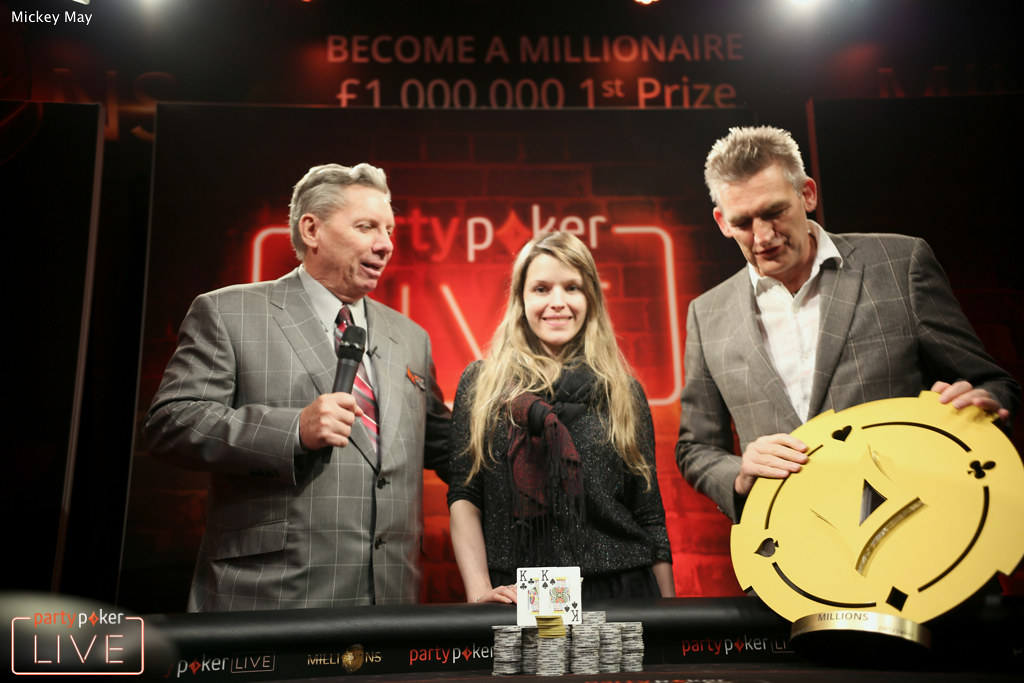 If- scratch that- when- you do qualify for MILLIONS UK, Main Event Day 1A will get under way on Monday, October 1st at 12:00, with Day 1B getting under way a day later at 12:00. Day 1C is on Wednesday 3rd, again at noon, before those that manage to survive the Day 1’s will combine on Thursday 4th’s Day 2. On Friday, the money will be reached, before those advancing come back on Saturday 6th to battle for a seat at the final table. Finally, on Sunday October 7th, the MILLIONS UK Main Event Champion will be crowned. Who will follow in 2017 Champion Maria Lampropulos’s footsteps? It could be you.

The tournament series will take place at Dusk Till Dawn, the spiritual home of UK poker. Dusk Till Dawn is, quite simply, the biggest and best poker room in the country. Everyone who plays there loves it, and it’s the perfect venue for such a big, prestigious event.

MILLIONS UK isn’t all just about the £5M guaranteed Main Event, however. In addition to the big one, there will be a whopping further £3.5M in guarantees across four titanic side events, each with at least £500,000 guaranteed. The £1,100 buy-in four-day Open will kick off the festival on Saturday September 29th, concluding on October 3rd after Days 2, 3 and 4 follow five opening flights. Other side events will include the £550 Finale, a two-day event which will have no less than six opening flights, and the £10,300 High Roller, which have £500,000 and £1M guaranteed respectively. 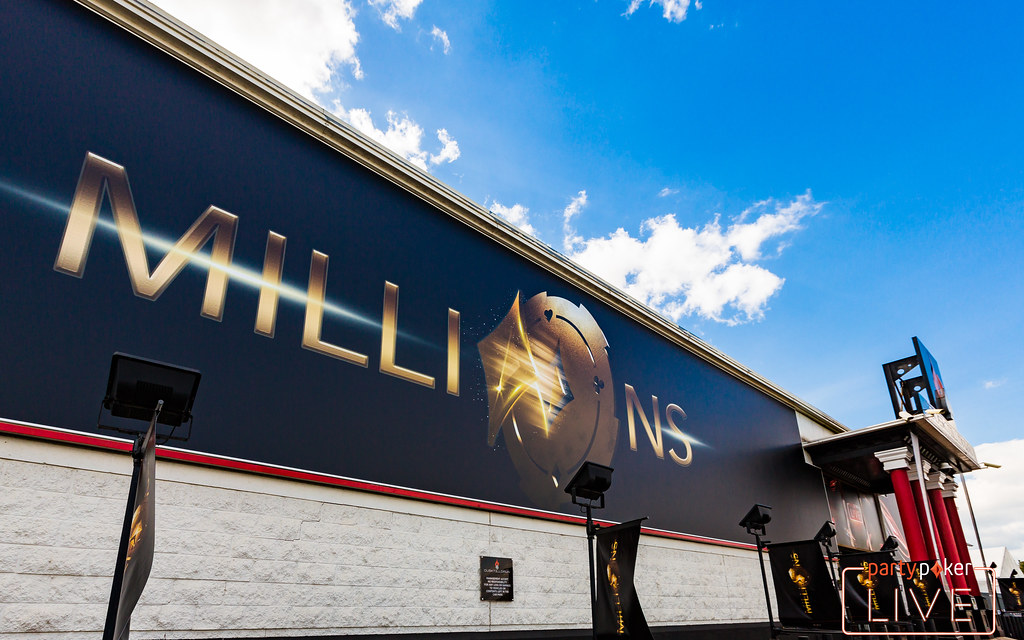 MILLIONS events are known for their Super High Rollers, tournaments that bring together the very best and the very wealthiest in the game in spectacular clashes for astronomical sums of cash. They provide an absolute treat for poker fans all over the world to follow, and MILLIONS UK will be no different. The MILLIONS UK Super High Roller will have a £25,500 buy-in with a two-day structure, with Day 1 on Monday 1st October and Day 2 the following day.

The eventual MILLIONS UK Main Event champion will join a prestigious and very exclusive club of players to have captured a MILLIONS Main Event title. That club currently includes Maria Lampropulos, Aleksandr Gofman, Sam Greenwood, Jon Van Fleet, Taylor Black, Pascal Lefrancois, Team partypoker’s Anatoly Filatov, and, most memorably of all, Viktor ‘Isildur1’ Blom, but who will pick up the MILLIONS UK Main Event title and join them? We can’t wait to find out.

See you in Nottingham! 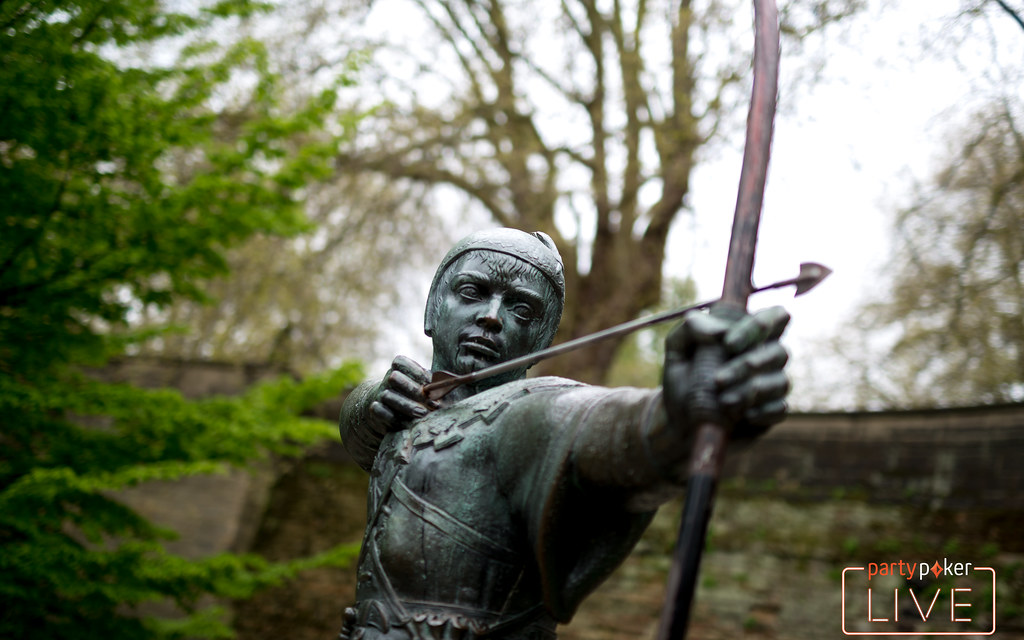