The final table of the partypoker LIVE MILLIONS UK Main Event has been set after ten hours of poker on Day 4 saw 63 hopefuls reduced to just nine, all with the dream of the £1,000,000 first-place prize on the fifth and final day's play. 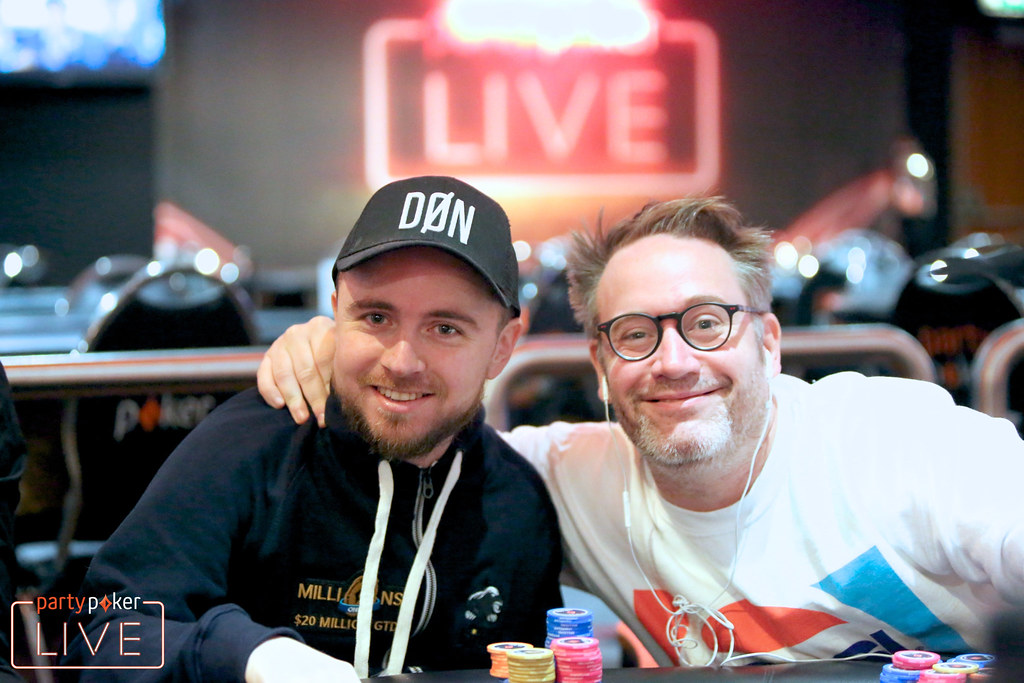 All nine have locked up £50,000 but as the pay jumps increase so will the pressure, and the official final table will be set when eight remain.

Defending champion Maria Lampropulos who took home the £1,000,000 first place prize at Dusk Till Dawn in 2017 continued to show her impressive form by returning to action in Day 4. Lampropulos was one of the shortest stacks however but sealed an early double up when her ace-six held against Daniel Myers' king-jack.

But not long after Myers got his revenge after he ended Lampropulos' dream of defending her title. The Argentine was all in with ace-three, and Myers called with king-queen and took the lead on the flop when he paired his king. The jack on the turn gave Lampropulos hope with the straight draw, but she missed on the river and departed to collect her £15,000 winnings. Mohsin Charania saw his stack increase to 40m early on in the day after his ace-king held against Ritchie Allen's ace-queen but lost one of the biggest pots in the early action to Ioannis Angelou-Konstas. Charania raised to 1,250,000 from the cutoff, and Ioannis Angelou-Konstas called on the button. The flop came ace-four-three, and Charania continued with a bet of 800,000.

Katie Swift, who finished in 7th place for £100,000 in this event last year, departed in 39th place for £20,000 after a valiant effort of double ups ultimately ended up in her running pocket eights into Angelou-Konstas' pocket tens. Dietrich Fast moved up to 45m after turning a set of nines against Andrew Mapp who had hit his own set of fives on the flop and wasn't able to find a miracle five on the river. 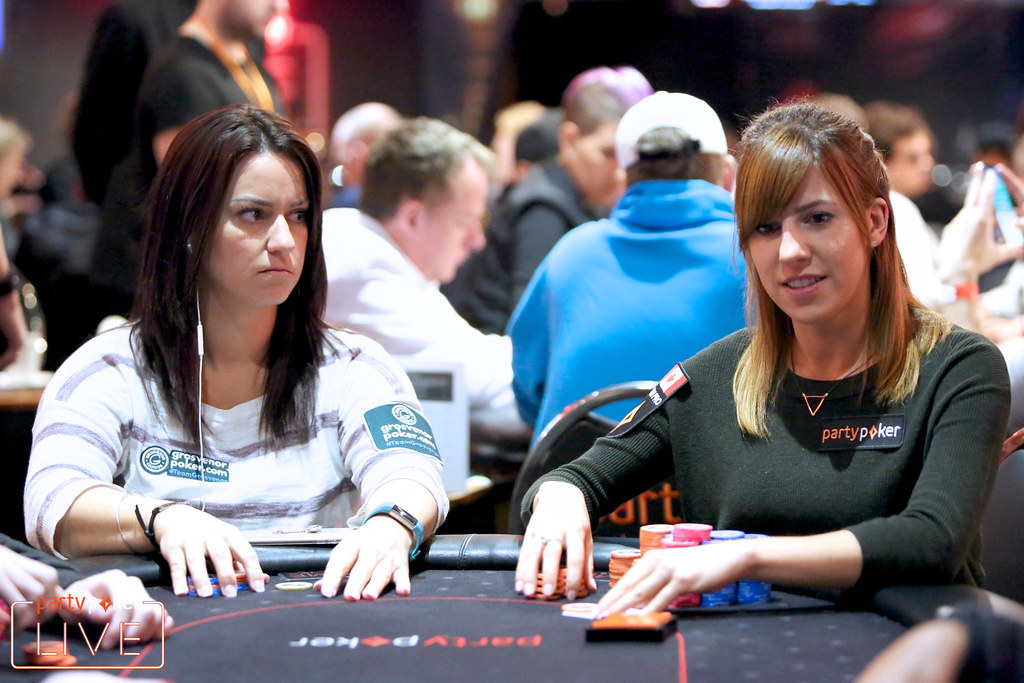 Alex Foxen, who started the day as chip leader saw his stack reduced to 16m when he doubled up John Haigh who held pocket aces and Foxen lost with pocket jacks. But Foxen found his way back into it on the river against Michael Wang, when his ace-jack spiked top pair ace against pocket jacks to survive in the tournament.

Angelou-Konstas continued his meteoric rise in the event by eliminating Greig Cushnie after the former had hit two pair on the flop from the big blind with seven-six. After Angelou-Konstas then eliminated Patrice Brandt in 25th place, Christopher Vernon, Team partypoker pro Patrick Leonard, Eirimas Livonas, Jason Wong, Tom White, Russell Betts, Team partypoker's Kristen Bicknell, and Dietrich Fast all then departed to leave the final 16 and just two tables. 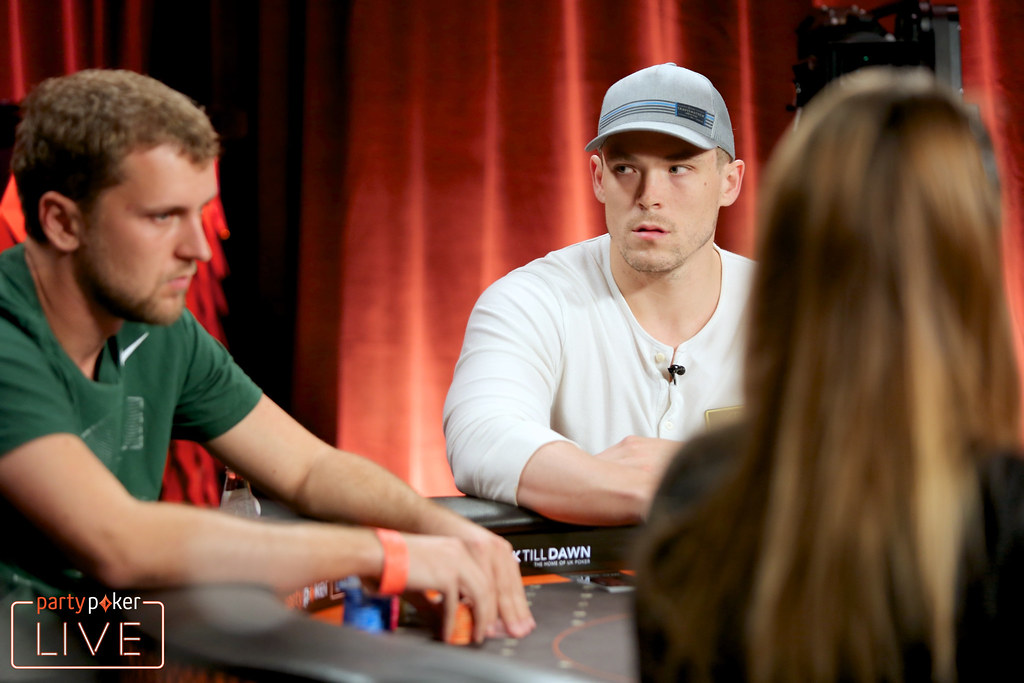 Fast was sent to the rail after his four-bet jam was snapped off by Antoine Labat in the big blind who held pocket aces and won against the German's pocket tens. Dario Quattrucci, Paul Hizer, Daniel Myers and Nathan Watson all then exited with £35,000 in their back pockets before Fadil Isufi, who came into the day second in chips took 12th place for £40,000 after he three-bet jammed nine-eight suited on the button and ran into Sam Grafton's ace-king in the cutoff, and got no help from the board.

Anton Sidan departed in 11th for £40,000 after he ran pocket eights into Foxen's pocket aces, and the final nine was set after Foxen scored another elimination in the form of James Atkin, after the latter had three-bet shoved pocket sevens from the button only to see Foxen call from the cutoff and hold with pocket queens. 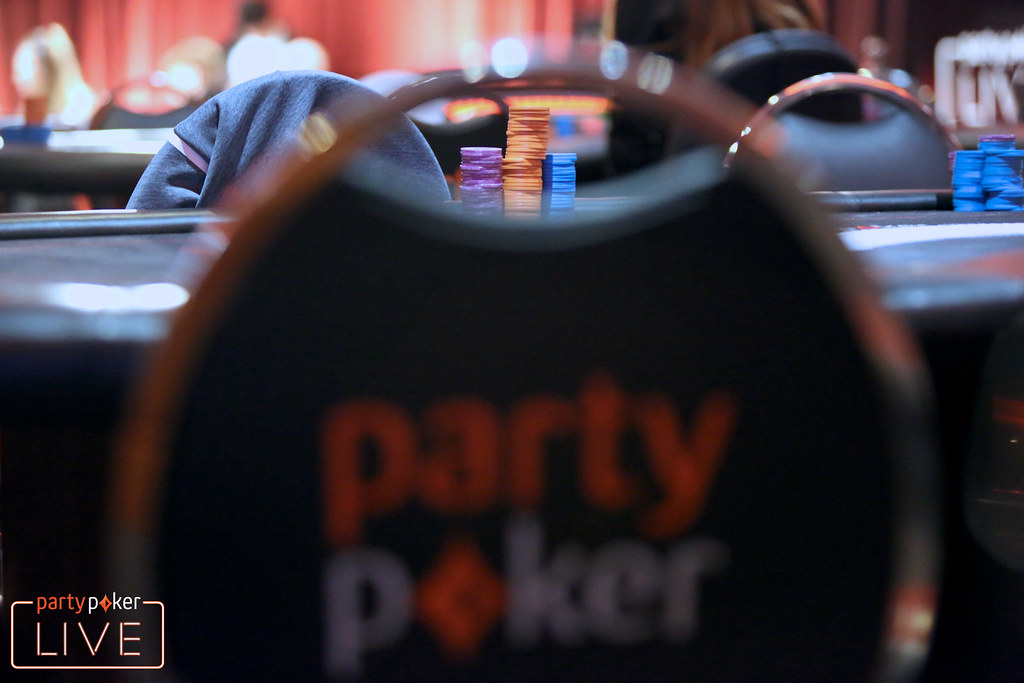 Day 2 of the £10,000 High Roller at the partypoker MILLIONS UK was a cracker. The 34 players who made it through from Day 1 were joined by a plethora of direct buy-ins and re-entries, bringing the total entrant count to 105 as registration closed at the end of level 12.

It was Steve O'Dwyer who emerged as the chip leader, taking through a massive 21,695,000. If it feels like his name sounds familiar, that's because he's already lifted a trophy this week after he took down the £25,000 Super High Roller, picking up £450,000 in the process. He is the only player to have cleared the milestone 20-million mark, and there is clear daylight between him and the next biggest stack of 14,150,000 which belongs to Micahel Zhang. 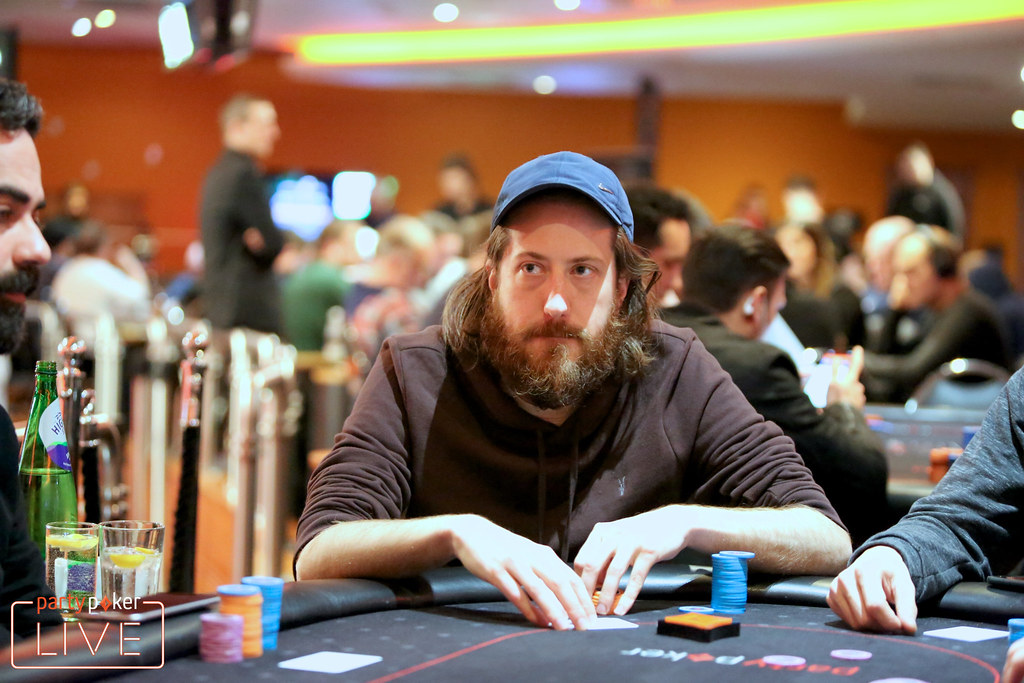 Team partypoker was well-represented throughout Day 2, but neither Bertrand "ElkY" Grospellier, nor Anatoly "nl_profit" Filatov, nor the Welsh Wizard Roberto Romanello could hold on until the final day.

The tournament only needs to lose one more player until play goes hand-for-hand on the money bubble. The min-cash is £22,500, but all returning players will have their eyes firmly on the £314,000 first prize.

Elsewhere on Saturday, Day 1D and 1E of the Finale saw another batch of players try and book their place in Sunday’s Day 2. With one final turbo opening flight to come on Sunday, all is not lost for those who have not yet booked their place in the final day of the £500,000 guaranteed event. 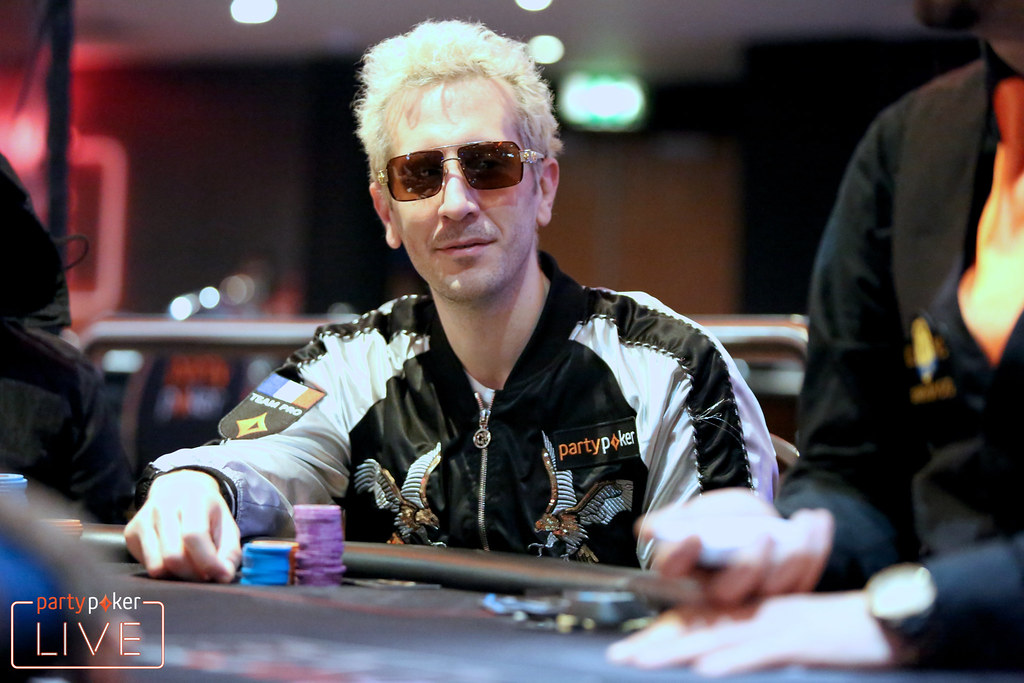 Three champions will be crowned on the final day of MILLIONS UK, with the Main Event, High Roller and Finale playing down to a champion. It should be absolute thriller, so make sure you stick with partypokerlive.com to follow all the action.

Click here for extensive live reporting of all the exciting action from MILLIONS UK.