Brandon Sheils was crowned the third champion of MILLIONS UK after winning the partypoker LIVE MILLIONS UK £1,100 Open for £180,000 after a heads-up battle against Artur Gjoka. Sheils had came into the final table as the big chip leader, and it took him less than six hours on Wednesday to secure the title.

Sheils never showed any sign of slowing down at the final table and won hand-after-hand in what turned out to be a fast and action-packed afternoon. It took just three-and-a-half hours of play for the final nine to be reduced to three, and when the players returned from their dinner break, it took Sheils just another 30 minutes to get his hands on the trophy and claim victory from the 1,009 player field that created a £1,009,000 prize pool.

When the action got underway, it didn't take long until the official final table of eight was set after Tom Smith became an early casualty. In a classic race against chip leader Brandon Sheils, Smith's ace-king could not prevail against pocket jacks, and he had to settle for a £10,030 score in ninth place. 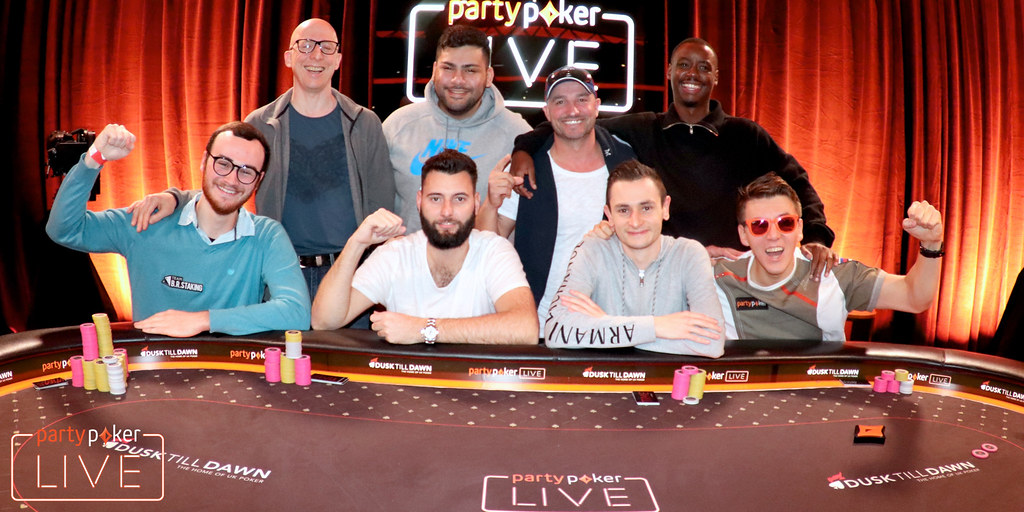 Artur Gjoka then scored a double elimination after he woke up with pocket jacks. Anthony Wickert and Anatoly Filatov both moved all in from early position before Gjoka reshoved from the cutoff and saw both Wickert and Filatov table ace-king. The board held for Gjoka and Wickert took 8th place with the smaller stack, and partypoker pro Filatov took 7th place to continue his fine form after winning the partypoker LIVE MILLIONS Russia Main Event two months ago.

Rezaei departed in sixth place for £25,000 when his king-eight couldn't get the better of Liffey's ace-deuce, and when five-handed play resumed, Lightbourne was able to propel himself up to 170m after his ace-queen held against Liffey's ace-jack. But not long after Lightbourne was the next player to depart when he came out worse in a blind-on-blind battle with runaway chip leader Sheils. 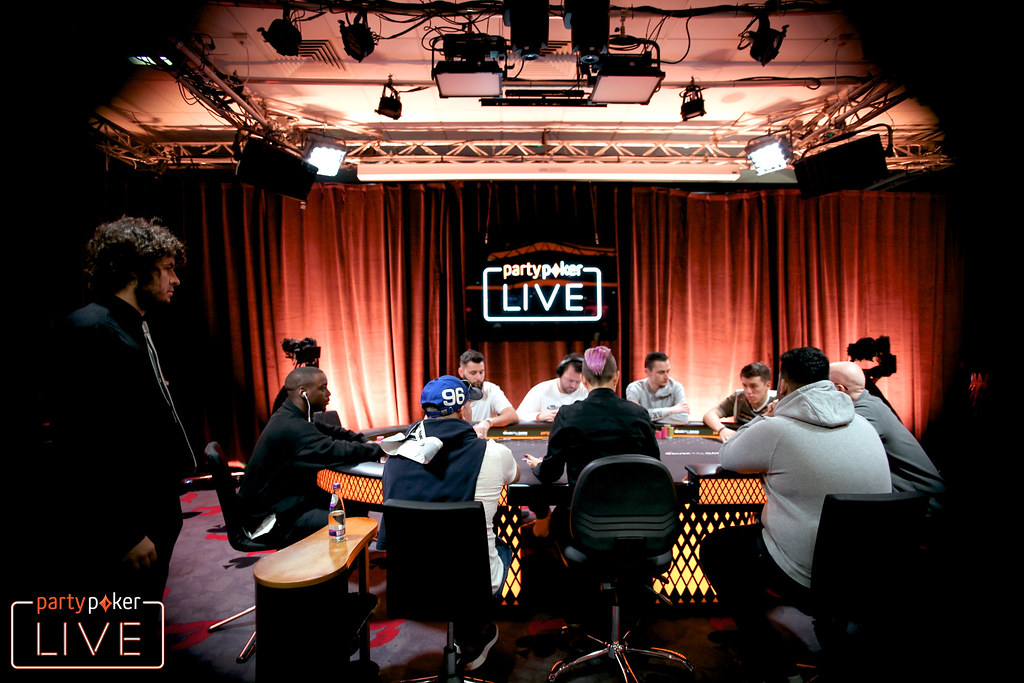 Lightbourne raised to 10m from the small blind and Sheils three-bet to 31m. Lightbourne opted to move all in for around 150m and Sheils snap-called. Lightbourne needed help with ace-queen suited after Sheils tabled pocket kings. But the flop only fell in Sheils favor when he hit top set, and Lightbourne was drawing dead on the turn for a £35,000 payday in fifth place.

Sheils continued to dominate and reduced Liffey to just 30m when the Irishman paid off his 60m over bet on the river only to see Sheils reveal a straight. Liffey then secured back-to-back double ups that resulted in Dean Hutchison's elimination in fourth place for £50,000. Liffey's ace-ten hit a boat on the river against Hutchison's ace-queen in the first hand and soon after he sent Hutchison to the rail when his ace-five hit a wheel, again on the river, against pocket jacks.

It was at this point that the final three went on their dinner break and prepared to do battle with the world watching on from the live stream. When they returned, the pace showed no sign of slowing down despite the stacks being relatively deep. 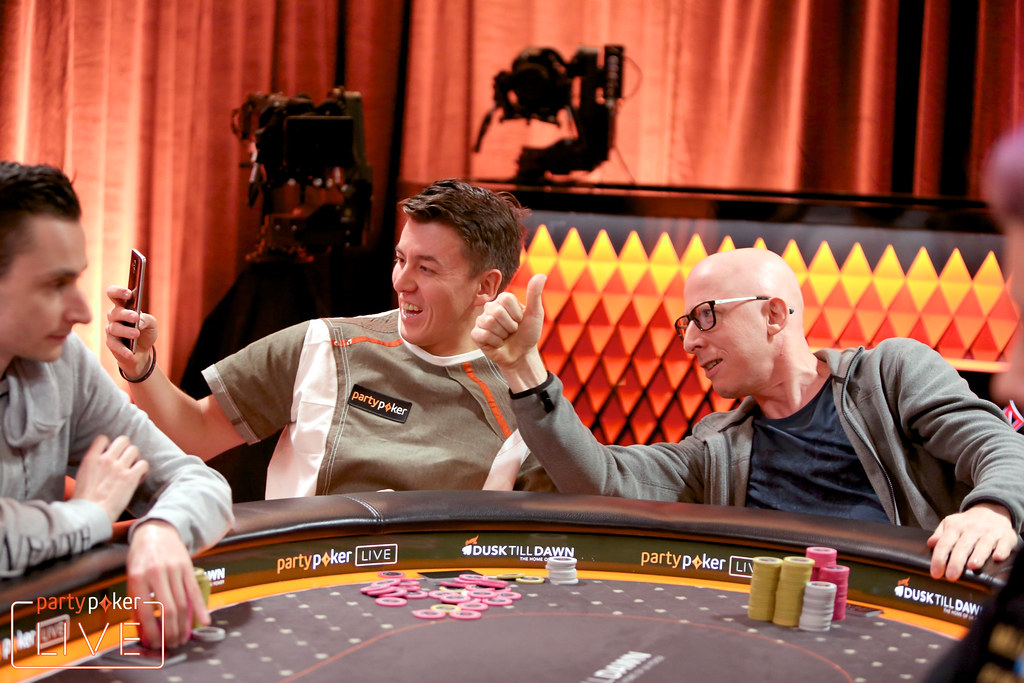 Liffey's exit in third-place for £75,000 was confirmed cruelly when Sheils hit a set on the river. Sheils had shoved from the small blind with pocket threes and Liffey called for his last 90m with king-queen. Liffey took the lead on the flop when he paired his queen and was all set for a double up until the river fell the three of diamonds to gift Sheils the pot with a set.

Sheils held a four-to-one chip lead on Gjoka when heads-up play began, and it was soon eight-to-one when Sheils hit a flush. The final hand saw Gjoka call on the button with queen-eight and Sheils checked his option in the big blind with five-four. The six-seven-eight flop saw Gjoka hit top pair, but Sheils hit the straight. Gjoka bet 25m into the 8m pot and after Sheils moved all in the former called.

Gjoka was drawing very thin, and despite picking up outs to the chop pot on the turn, the river brick card sealed Sheils' victory and his biggest live tournament cash to date. 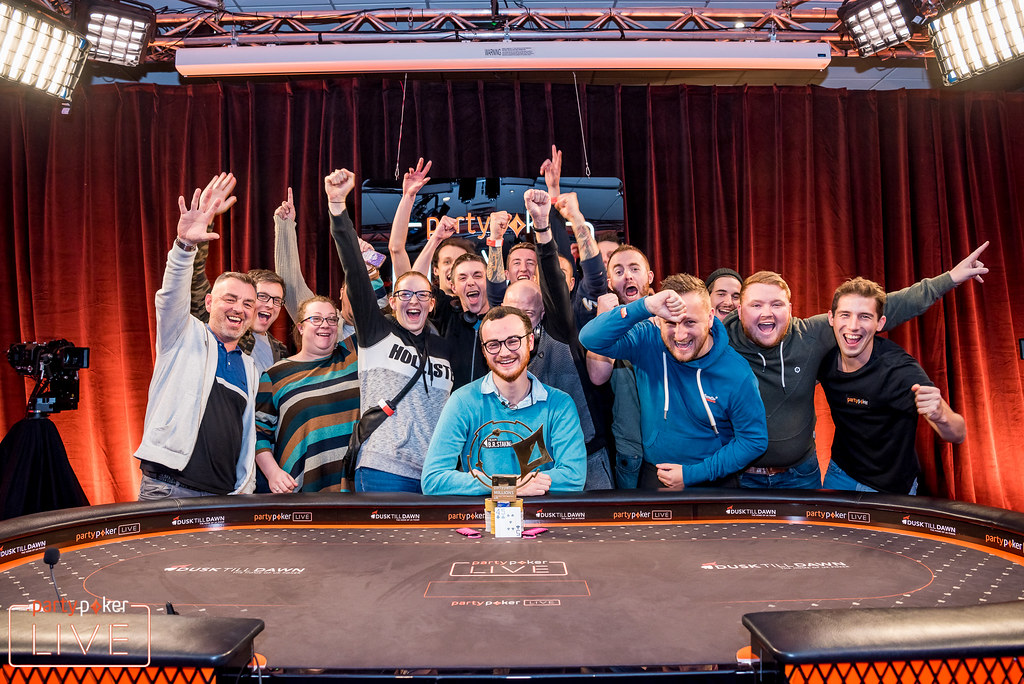 After eight levels of play, a busy Day 1C of the 2018 partypoker LIVE MILLIONS UK Main Event came to an end with 576 entries in total, of which 360 managed to find a bag. Taking the chip lead was Alexandre Gomes with 6,120,000 in chips.

Trailing him in second place is Christopher Vernon with 5,325,000, and rounding out the top three was Thomas MacDonald with 5,265,000. Two more players who managed to bag over the 5 million mark are Richard Hoadley (5,250,000), and Tom Winstone. 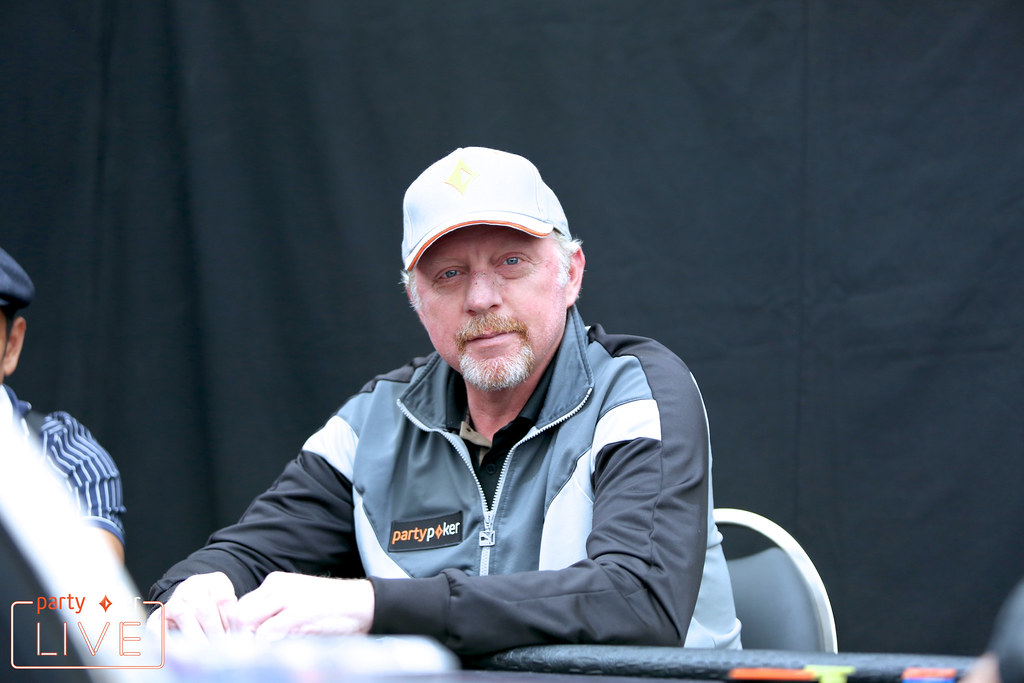 With all entries over the first three starting days and the online Day 1, the total number of entries was 800. With registration till open until 5 PM local time on Thursday’s Day 2, there’s still time for players to jump into Main Event to fight for the guaranteed prize pool of £5,000,000.

Day 2 of the Main Event will begin at 12:00, with the £500,000 GTD Finale also getting under way at 17:00 with Day 1A of the £550 buy-in tournament. Click here for extensive live reporting and a live stream of all the exciting action from MILLIONS UK. 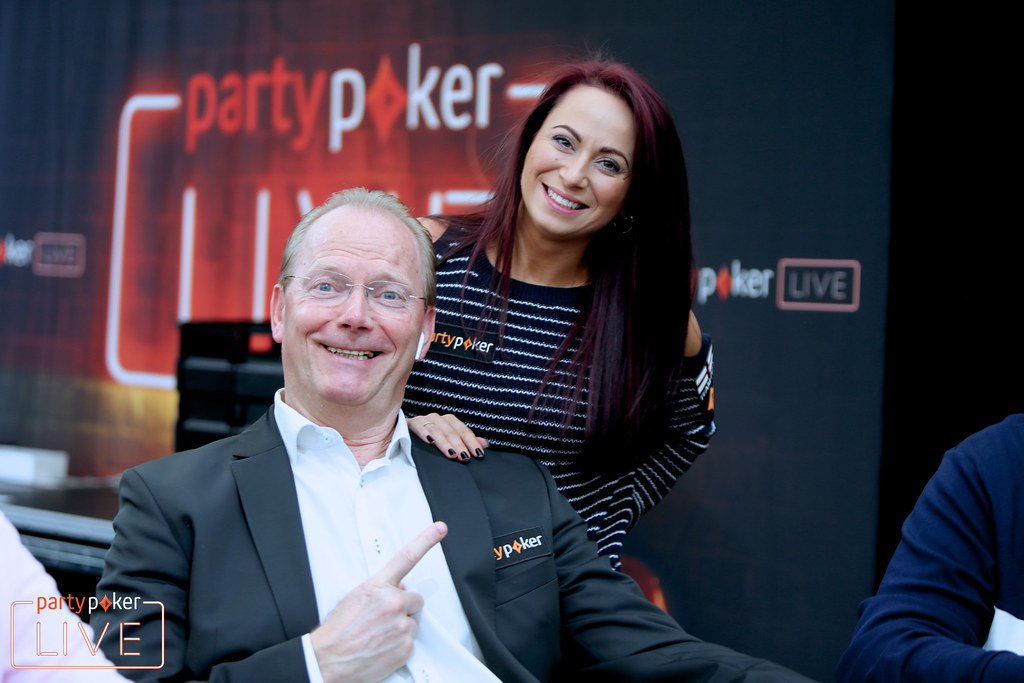