The partypoker LIVE MILLIONS UK has finally drawn to a close after nine days of incredible poker action. Thousands of players, millions of pounds, and six trophies handed out. Here's the staggering thing, though. Two of those trophies went to the same man: Steve O’Dwyer.

In what is easily the performance of the series, O'Dwyer took down both of the MILLIONS UK big buy-in events: the £25,000 Super High Roller and, on Sunday, the £10,000 High Roller for £314,000. His combined winnings from the week amount to £764,000, and a good job too, as he'll need to purchase a couple of extra seats on the plane home for both of his side event trophies. 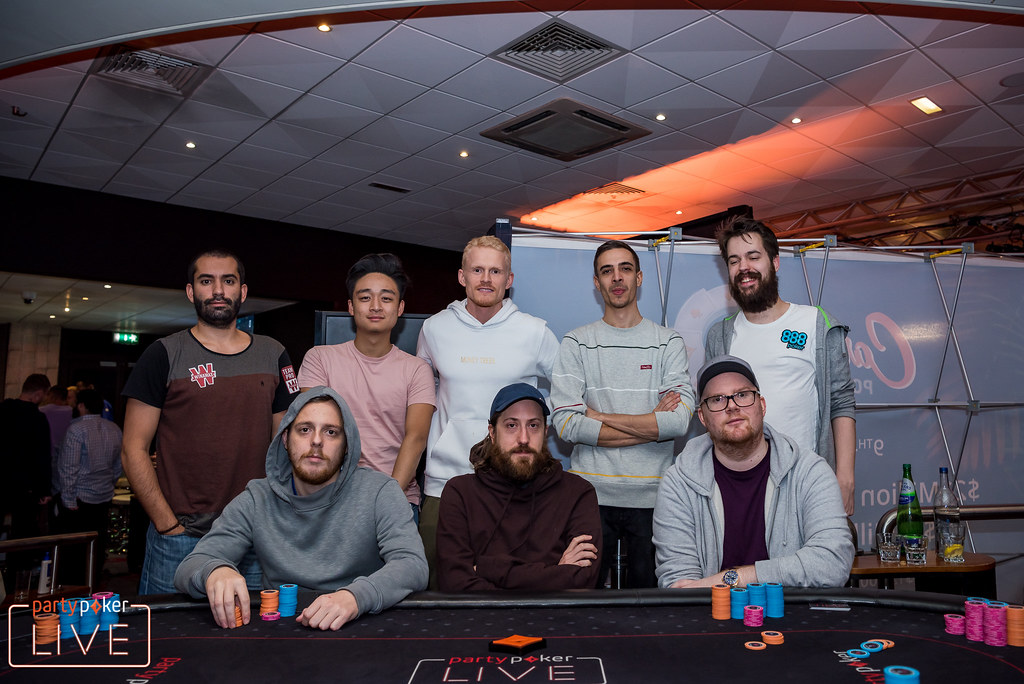 Day 1 saw 56 entrants take part, 34 of whom took chips through to Day 2, where they were joined by 49 direct buyins to bring the field total to 105 as late registration closed. Just 13 players would make it through to Day 3 and, with only 11 of those picking up a cash prize, they came back almost immediately on the money bubble.

Anton Wigg and Mustapha Kanit were the two players who would come away from the final day fruitless, with Juan Pardo Dominguez (£22,500), Adrian Mateos (£22,500) and Fabrizio Gonzalez (£27,500) cashing prior to the final table.

Anthony Elliott was the first player to bust from the official final table, after a gruelling and arduous money bubble. His A-J fell short versus Dominik Nitsche's A-K. Joao Vieira had no such luck with A-K as he lost a flip against Michael Zhang who knocked Vieira out in 7th with pocket eights. 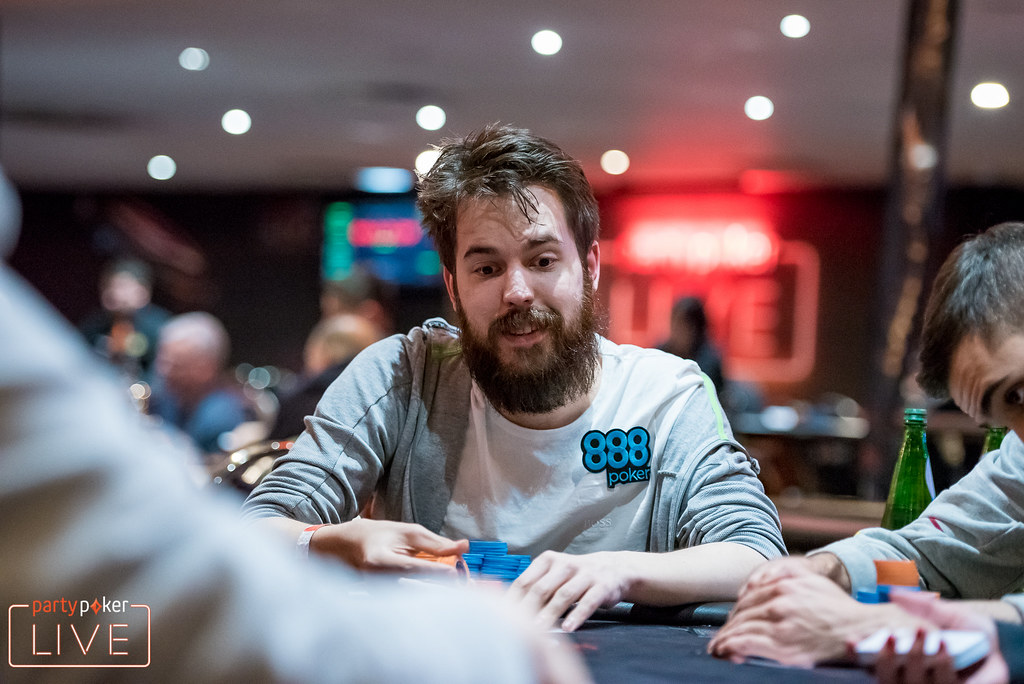 Zhang dispatched his second final table victim when his A-Q got there versus Chris Brammer's pocket tens. From there, it was another long slog, with chips circulating around the five-handed, star-studded final table. Ultimately it would be Zhang who was next to go, after he ran A-J into the champion-to-be's pocket kings.

O'Dwyer picked off another opponent when he picked up another big pair, his aces holding versus Nitsche's A-2 in a blind-on-blind encounter. His third victim was claimed shortly after, as he got A-K in pre-flop versus Stokkan's pocket jacks and turned the best hand.

Finally, O'Dwyer took out the last remaining player with the hand he cracked to win the £25,000 Super High Roller earlier this week: pocket aces. A fitting finale to a fantastic festival, as O'Dwyer posed for the winner’s photo with two trophies and two aces. 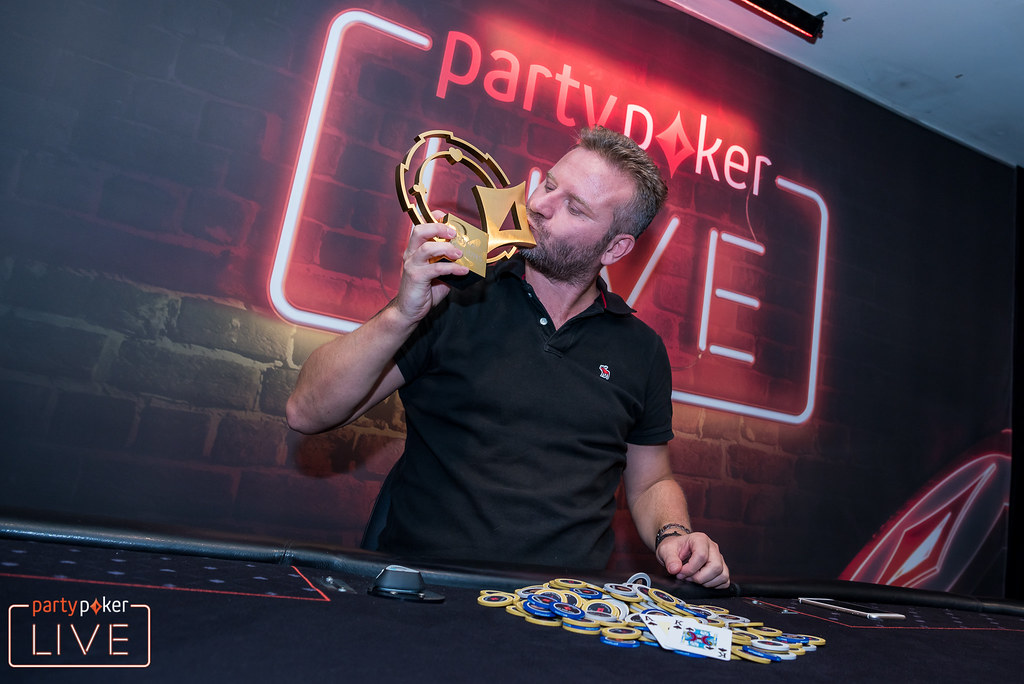 Today saw 123 players return for Day 2 after six starting flights took place over the course of the last four days, with players looking to turn just £550 into a big payday. Pim de Goede was eliminated in second place for £70,485 after the final two players agreed to an ICM deal, after Mauricio Pais departed in third place for £40,000.

Eventual winner Nanos was involved in action from the off when he eliminated both Fredrik Bergmann and Tamer Kamel in separate hands on the money bubble to become the chip leader. Nanos then lost a significant portion of his stack but regained the momentum to climb up the chip counts as the field reduced to the final three tables. 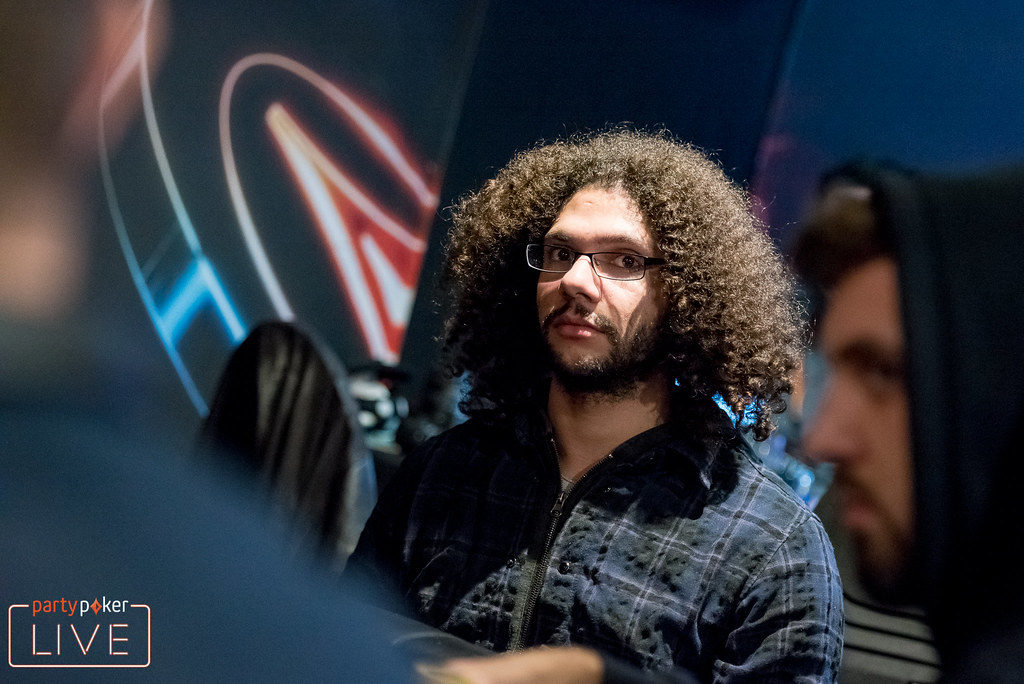 When the official final table of seven was set Garinder Purewal was the first player to depart after he called off a river all in from Mauricio Pais on a jack-five-nine-five-ace board. Purewal held a jack for two pair but Pais tabled five-four for trips, and Purewal exited.

Catalin Dumitrascu, who eliminated two players with pocket jacks when just two tables remained, exited in 6th place for £13,500 when his ace-ten was unable to find any connection on the board and Pim de Goede's pocket eights held.

There was then a series of double ups before short stack Richard Marr saw Nanos reluctantly call his four big blind shove while in the big blind. Marr admitted he only looked at one of his cards, which was an ace, and he was surprised to see another ace when he flipped over his second card.

Nanos only held eight-four offsuit, but Marr was even more shocked to see Nanos hit a straight on the river after the board fell queen-nine-three-jack-ten, and Marr departed in fifth place for £20,000.

Not long after it was James Golder who experienced the same feeling when he got his short stack into the middle with pocket aces having called a small blind shove from De Goede who held nine-six offsuit. The board once again went against the pocket aces, and De Goede hit a straight on the river to eliminate Golder in fourth place for £28,500.

Pais was the short stack of the final three, and although he found an early double up, he then fell away from his two opponents and ultimately departed when his pocket sixes were unable to survive against the king-jack of Nanos after they two players got all their chips into the middle preflop from the blinds. 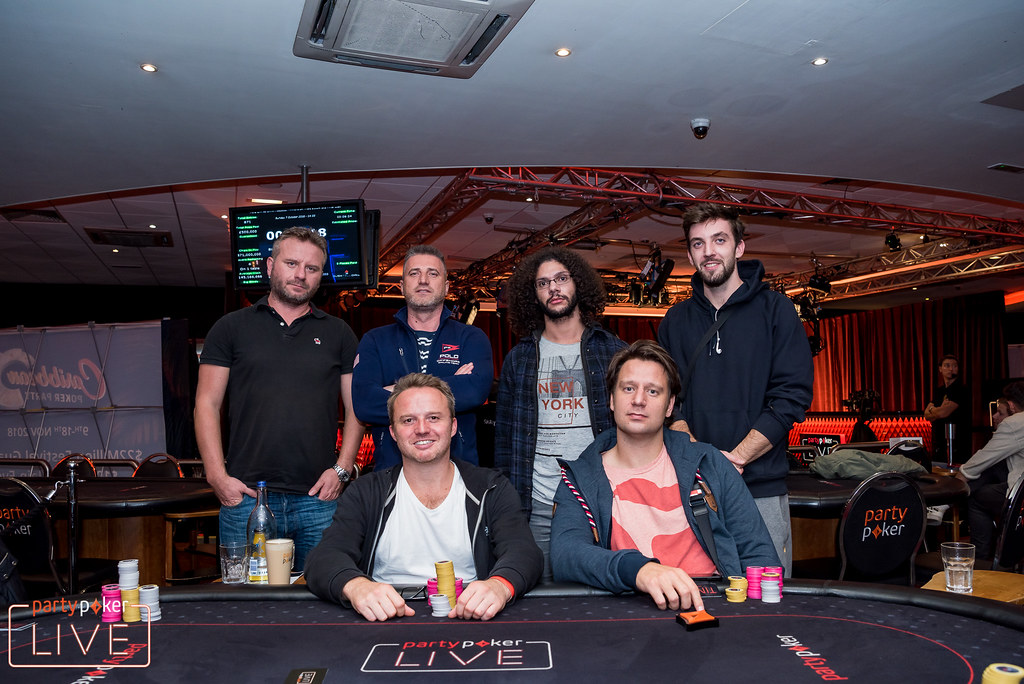 After the money-deal was agreed between De Goede and Nanos, there was £15,000 left to play for as well as the beautiful partypoker LIVE MILLIONS UK trophy.

Nanos won a big pot when he hit a straight on the river and held a five-to-one chip lead over De Goede. Nanos then limp-called a shove from De Goede with ace-king suited and was ahead of king-three. Nanos held to claim the extra prize money and the title.

With that, the partypoker LIVE MILLIONS UK wrapped up for another year. It’s been an absolute thrill-ride, and we can’t wait for the next leg on the MILLIONS tour- the Caribbean Poker Party in November!

If you missed anything from MILLIONS UK, click here to read extensive live coverage from all the thrilling events at Dusk Till Dawn. 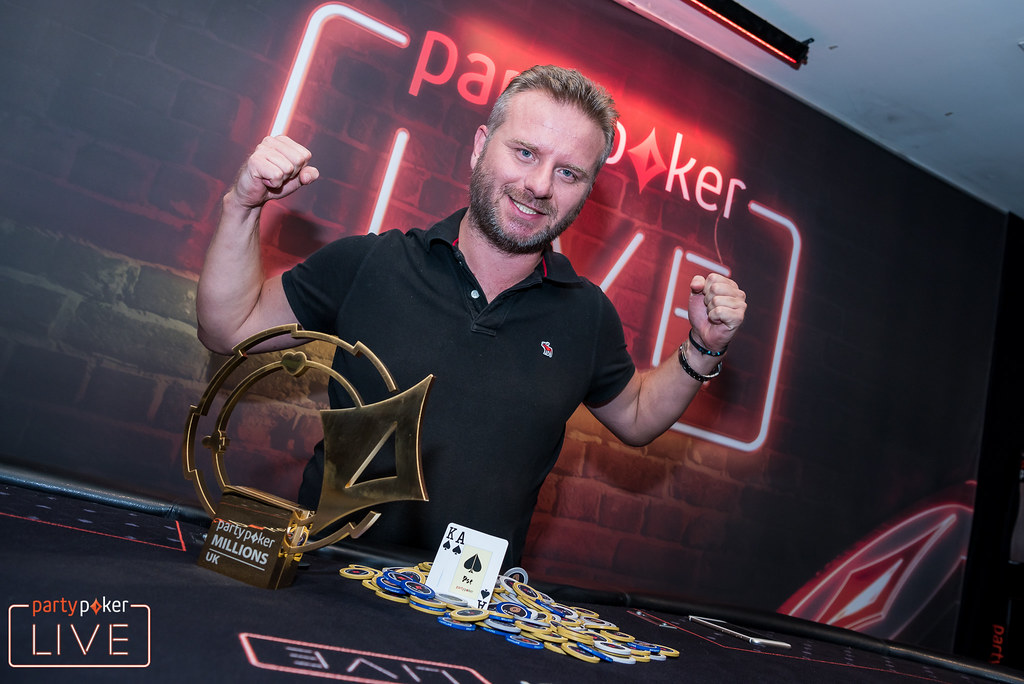