After eight hours of intense poker action, Antoine Labat took the overall chip lead on Day 2 of the partypoker LIVE MILLIONS UK Main Event, which concluded with 224 players still with a shot of landing the life-changing £1,000,000 first place prize.

A very busy day at Dusk Till Dawn Poker and Casino in Nottingham in the MILLIONS UK Main Event saw the total tournament entries rise to 1,015, which meant the £5,000,000 guarantee was met. There will be 127 places paid.

Labat will return as the Day 3 chip leader after bagging a very impressive 15,075,000 chips. The experienced Frenchman is no stranger to big results, having banked $1,000,000 for a 9th place finish at this year's WSOP Main Event. 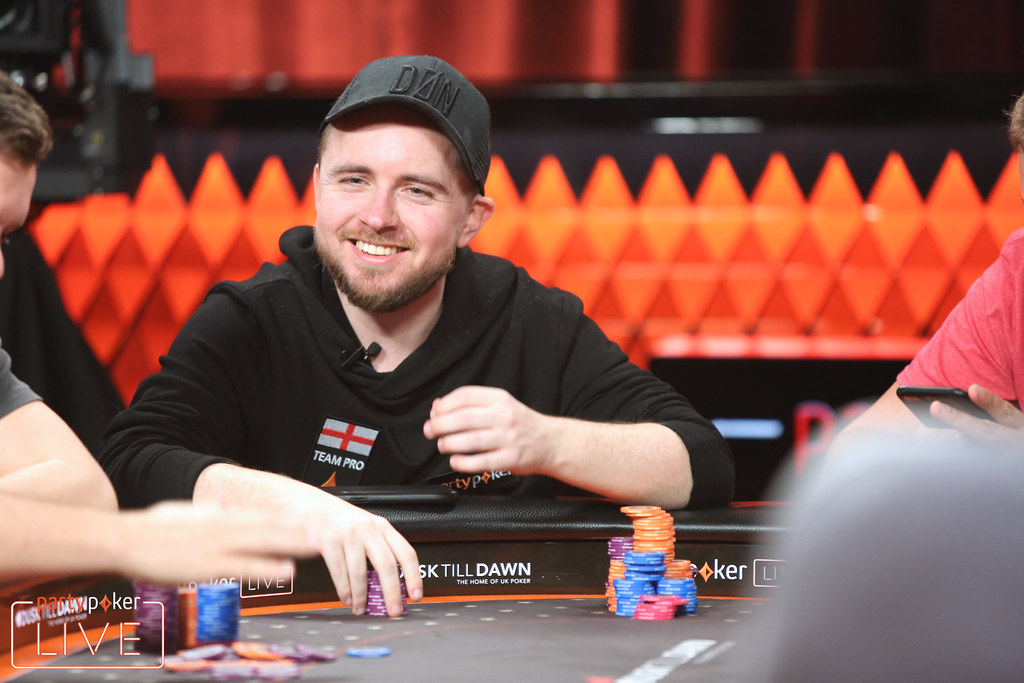 Tom Hall, who finished in 11th place at the MILLIONS UK Main Event at Dusk Till Dawn last year, is well-placed to return to the latter stages, ending the day with 9,810,000. Super Scotsman Niall Farrell is also looking good for a deep run, and will return for Day 3 with a healthy 9,275,000.

partypoker's Patrick Leonard eliminated his fellow team pro member Sam Trickett in the very last hand of the day at the feature table to bag a stack worth 6,310,000. Leonard raised from the hijack with king-jack of spades and saw Trickett defend his big blind with seven-three of clubs off of a stack worth two million.

Both players checked on the five-three-three flop that saw Trickett hit trips and when the nine of spades hit the turn, Leonard called a 300,000 bet with his flush draw. The river was exactly the card Leonard was looking for as the ace of spades fell to give him the nut flush. 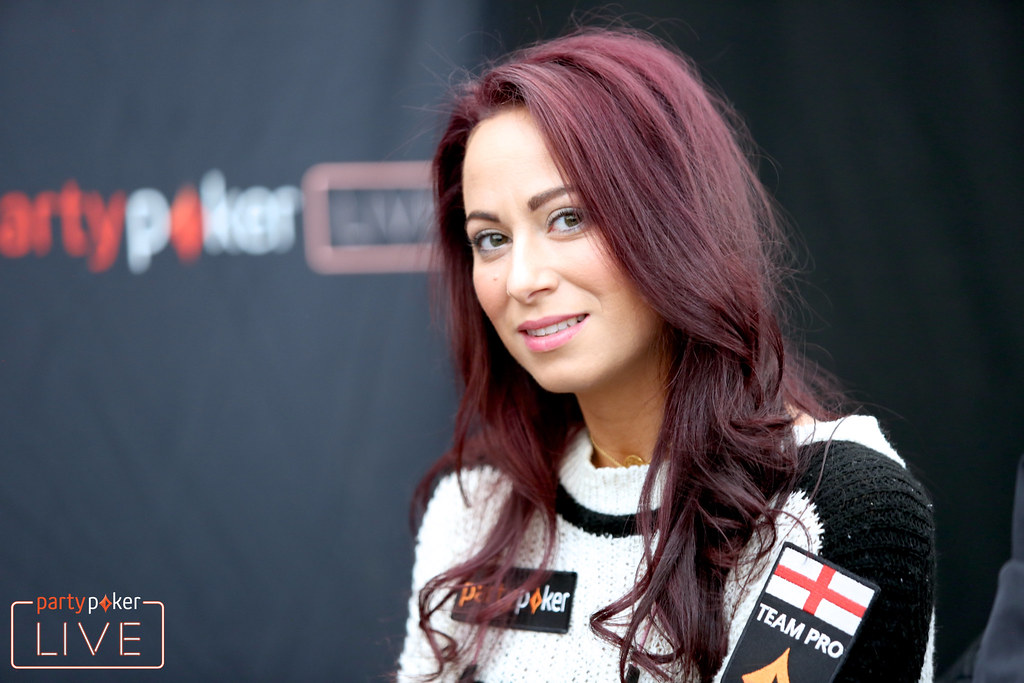 Trickett bet 600,000 into the one million pot, and Leonard counted his stack while thinking before he moved all in. Trickett was unsure of what to do and contemplated his decision for three minutes before he called and saw the bad news. 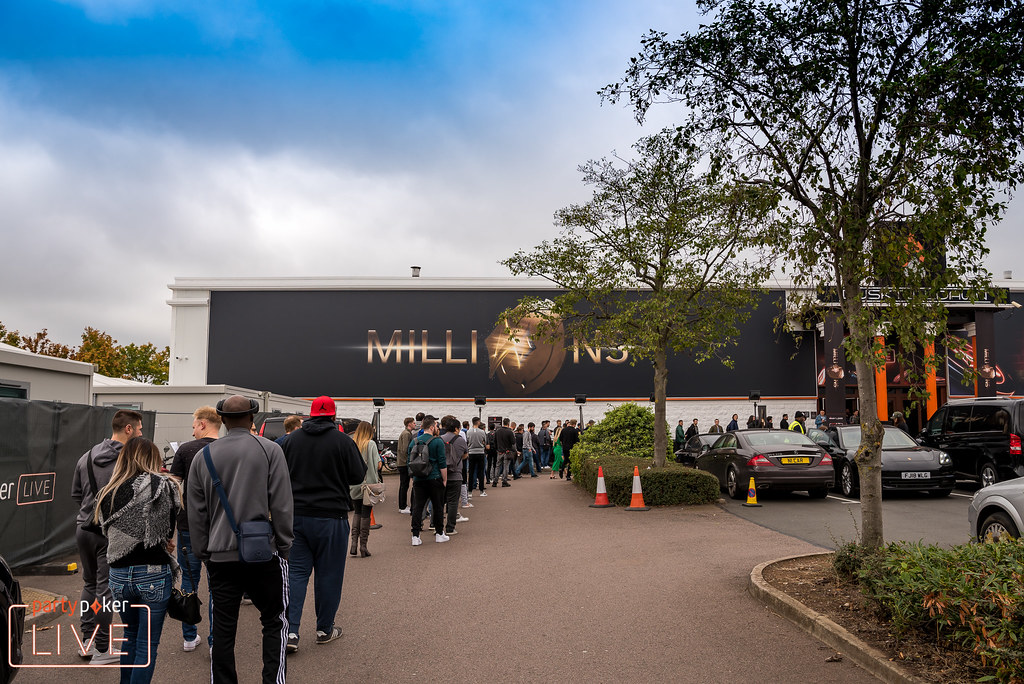 The MILLIONS UK Main Event saw some of the best players in the world come to try their luck but many were unable to progress to Day 3 with the likes of Jake Cody, Paul Jackson, David Peters, Benjamin Pollak, Aymon Hata, Mustapha Kanit, Kenny Hallaert, Anton Wigg, Martin Finger, Michael Addamo, Benny Glaser, Michael Chi Zhang, and Chris Moorman all heading to the rail.

Alexandre Gomes, who came into the day's action as the chip leader with a stack worth 6,215,000, was unable to continue the momentum he held from yesterday's Day 1C and was a shock departure during the fifth level of the day.

Last year's partypoker LIVE MILLIONS main event runner-up Jacob Mulhern who won £650,000 on that occasion will not be able to repeat the feat this year after he exited in 508th.

The action will get resume at noon on Friday with the money-bubble set to burst in the first half of the day. A total of 127 players will get paid, with a min-cash worth £10,300. 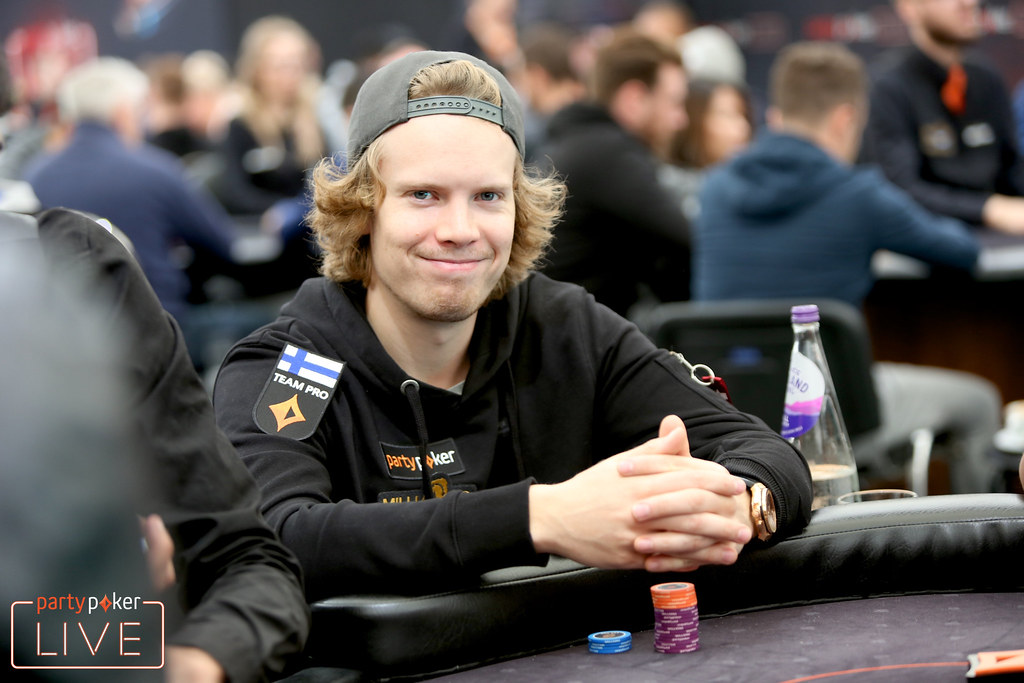 Elsewhere on Thursday, Day 1A of the Finale saw the first lot of players try and book their place in Sunday’s Day 2. With five more opening flights to come over the next three days, there are plenty of opportunities to join them in the final day of the £500,000 guaranteed event.

Things really heat up on Friday at MILLIONS UK with Day 3 of the Main Event, as the remaining field fight towards the money. Elsewhere, the £1M GTD High Roller gets under way at 13:00 with Day 1. Finally, Day 1B and 1C of the Finale will also give more players the chance to progress to Sunday’s final day.

Click here for extensive live reporting and a live stream of all the exciting action from MILLIONS UK. 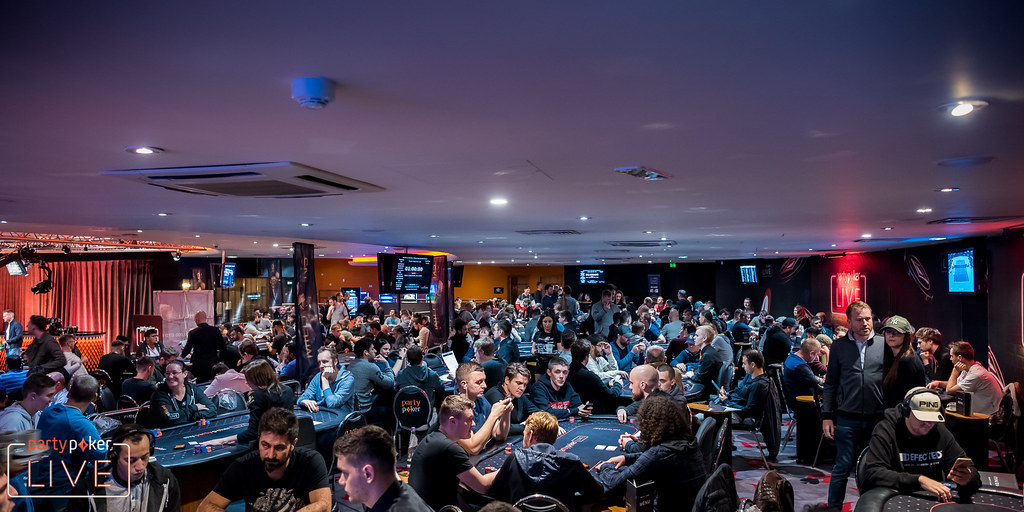