Foxen, Reiss, Bicknell, Leonard…there are some huge names still in contention after a pivotal Friday in the £5M GTD MILLIONS UK Main Event. After eight levels of play, 63 players remained in the hunt for the £1,000,000 top prize from the 224 that started the day.

Day 3 was action-packed throughout, even though the bubble was surprisingly undramatic. Bagging a huge chip lead is rising star Alex Foxen with 46,525,000 - the equivalent of 133 big blinds.

Foxen collected most of those chips when he eliminated Tobias Ziegler with aces against Ziegler's kings. By winning that pot of around 40 million, Foxen grabbed the chip lead and didn't let it go. Trailing him by about 30 big blinds is Fadil Isufi (35,800,000) who eliminated Scotland’s finest Niall Farrell earlier in the day. Rounding out the top three is John Haigh with 34,275,000. 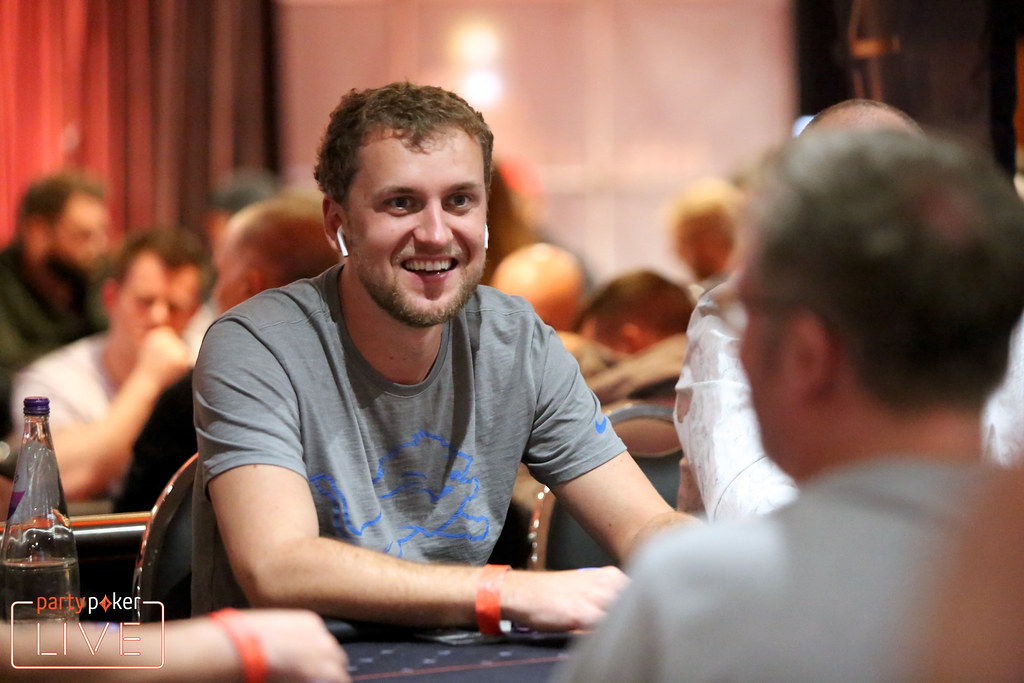 Also through to Day 4 is 2013 WSOP Main Event Champion Ryan Riess (26,650,000). Riess had 36 million at his high point but unfortunately lost a big pot at the end of the day. Ioannis Angelou-Konstas was short at one point and had to shove with jack-six for his last 13 big blinds and managed to hit on the river to double up. After that he managed to up his stack to a healthy 92 big blinds (32,250,000).

Team partypoker will be represented by two pros, Kristen Bicknell (27,725,000) and Patrick Leonard (22,750,000). Bicknell spent quite some time on the feature table and managed to run her stack up to more than six times her starting stack on the day. Leonard started on a tough table but managed to collect quite a few chips to finish with an above average stack. 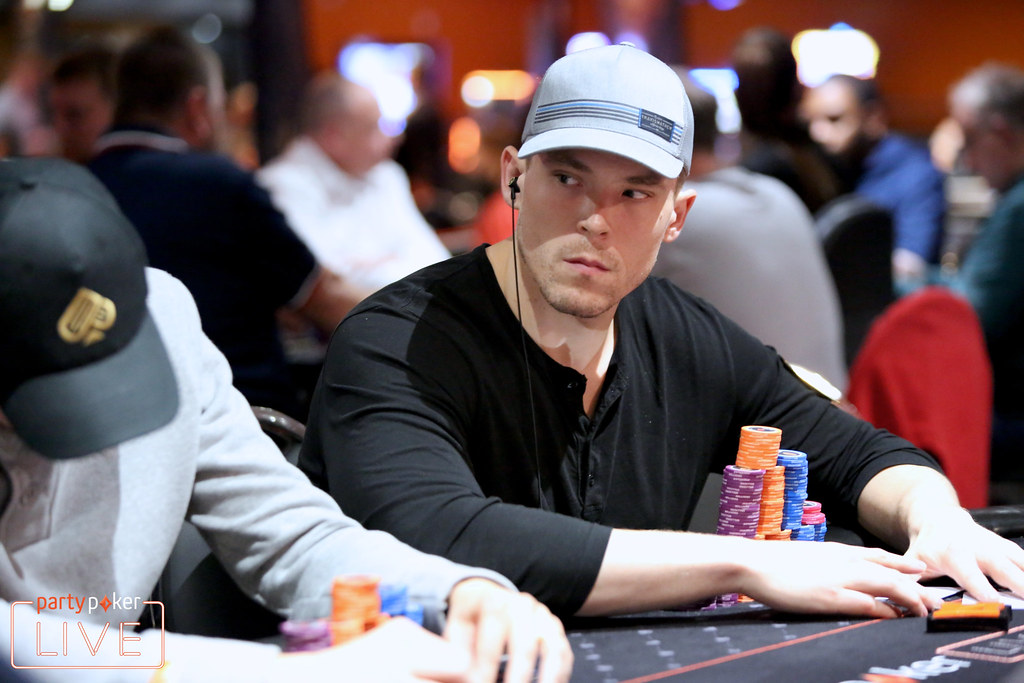 The last 63 will return at noon on Saturday to play Level 25, which features a small blind of 175,000, big blind of 350,000 and a button ante of 350,000. Eight levels of play are scheduled again as the field battles towards the final table, but that could be subject to change. To view full Main Event chip counts after Day 3 follow this link. 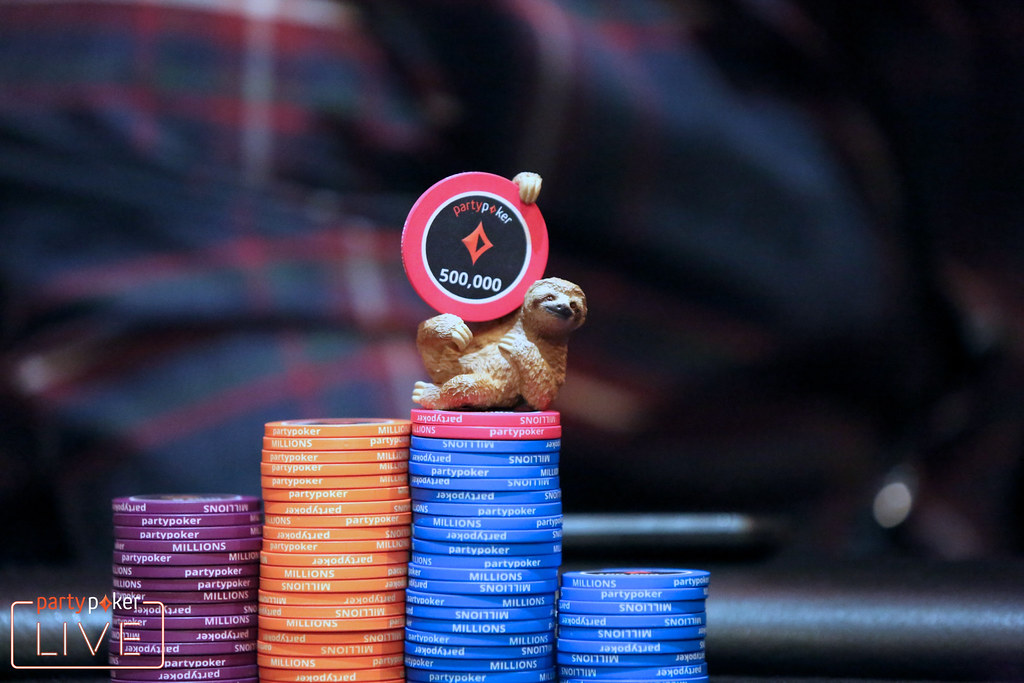 A total of 46 players took part, with 10 of those players choosing to utilise a re-entry. At the conclusion of Day 1, 34 players bagged up chips. 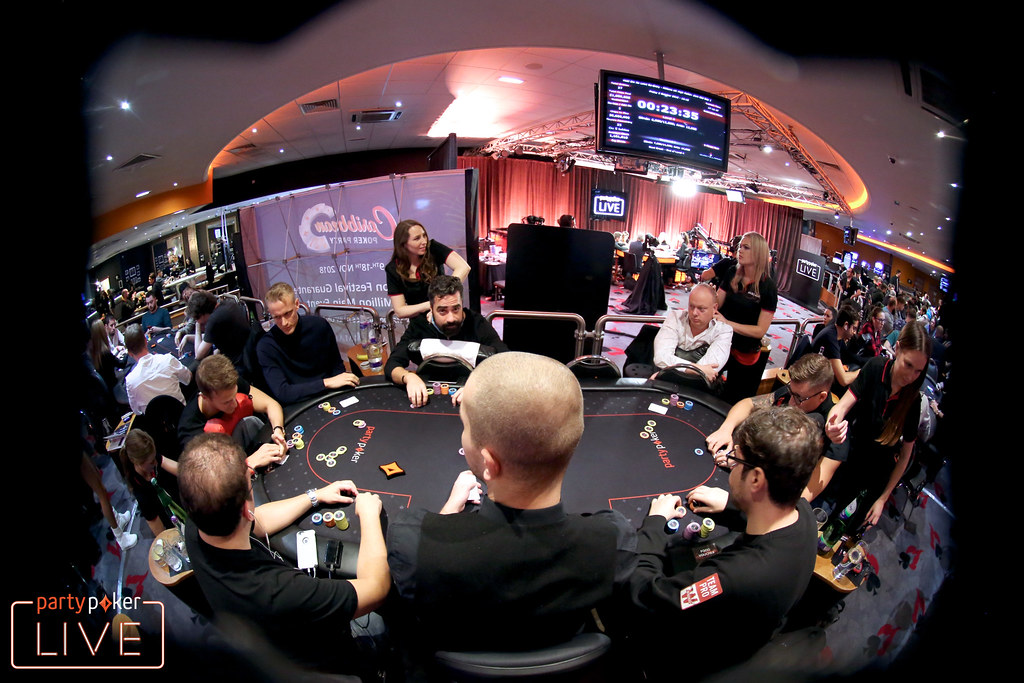 When players return on Saturday, registration will still be open for entries and re-entries until the end of the first break. The £1,000,000 guarantee is a fair way from being met, but a lot of potential players were consumed with the Main Event on Friday, so expect the field to continue to grow in size.

Elsewhere on Friday, Day 1B and 1C of the Finale saw the next lot of players try and book their place in Sunday’s Day 2. With three more opening flights to come over the weekend, there are still plenty of opportunities to join them in the final day of the £500,000 guaranteed event. 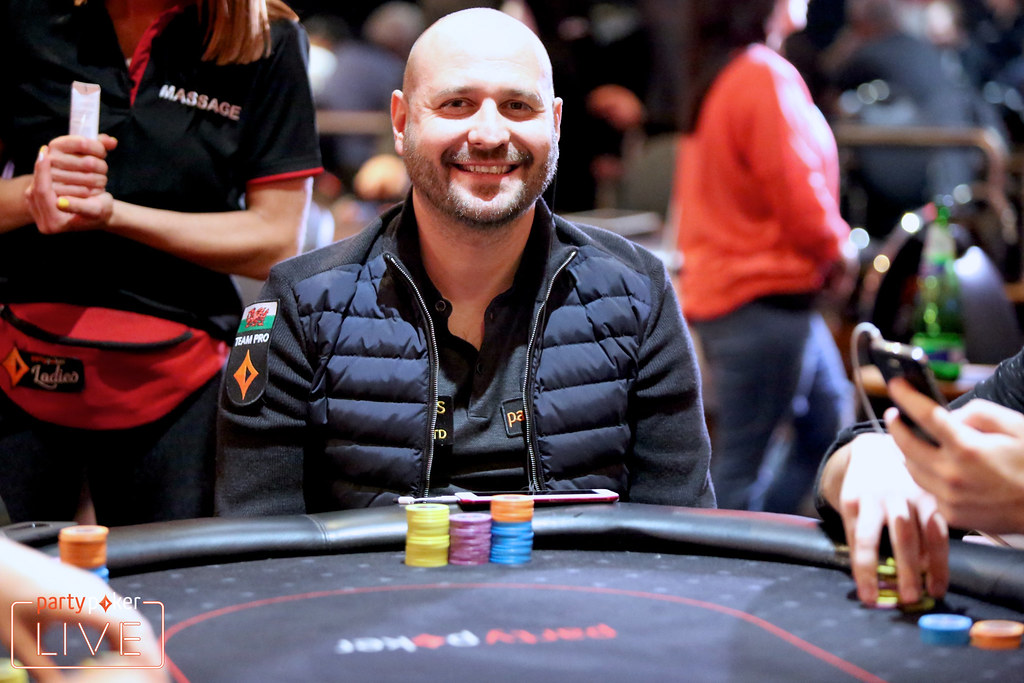 Coming up on the penultimate day of MILLIONS UK is Day 4 of the Main Event, as the remaining 63 players fight towards the final table. There are also two more opening flights in the Finale event, kicking off at 12:00 and 17:00 respectively, plus Day 2 of the High Roller. Elsewhere, a £2,700 MILLIONS World satellite will award at least one $36,500 package however many players it attracts, with the package added to the prizepool.

Click here for extensive live reporting and a live stream of all the exciting action from MILLIONS UK.