Three hundred million Russian Rubles. Sounds like something out of a Bond film, doesn’t it? Well, that’s the guaranteed amount that the players in the MILLIONS Russia Main Event will be playing for over the next twelve days, as well as their own little slice of poker history. Casino Sochi, one of the most magnificent places to play poker on the planet, is playing host to the partypoker LIVE MILLIONS Russia. With 690,000,000 ($10.9M) in total guarantees up for grabs across fifteen sensational tournaments, it’s going to be marvellous. Here’s how you can still be a part of it:

The first 100 players who buy into the MILLIONS Russia Main Event using PP LIVE Dollars will automatically take part in an exclusive last longer, and with only 55 players currently having used their PP LIVE Dollars, there are still 45 places on offer. That last longer is worth an incredible $100,000 on its own, so the reward for using your PP LIVE Dollars couldn't be better.

You can use PP LIVE Dollars to buy into a number of step satellites, so you're not restricted in how you play for your entry. There is also the fact that if you buy-in using your PP LIVE Dollars, you can enter for no more than $5,000, despite what currency exchange will be. PP LIVE Dollars is a flexible currency that can be won in satellites on partypoker and used to pay for your event buy-ins, travel, hotels and even visas. PP LIVE Dollars satellites weekly guarantees in just 8 weeks was up to $1,000,000 from $110,000 previously! So there are plenty of opportunities for everybody to get their share of PP LIVE Dollars and join the exclusive last longer. 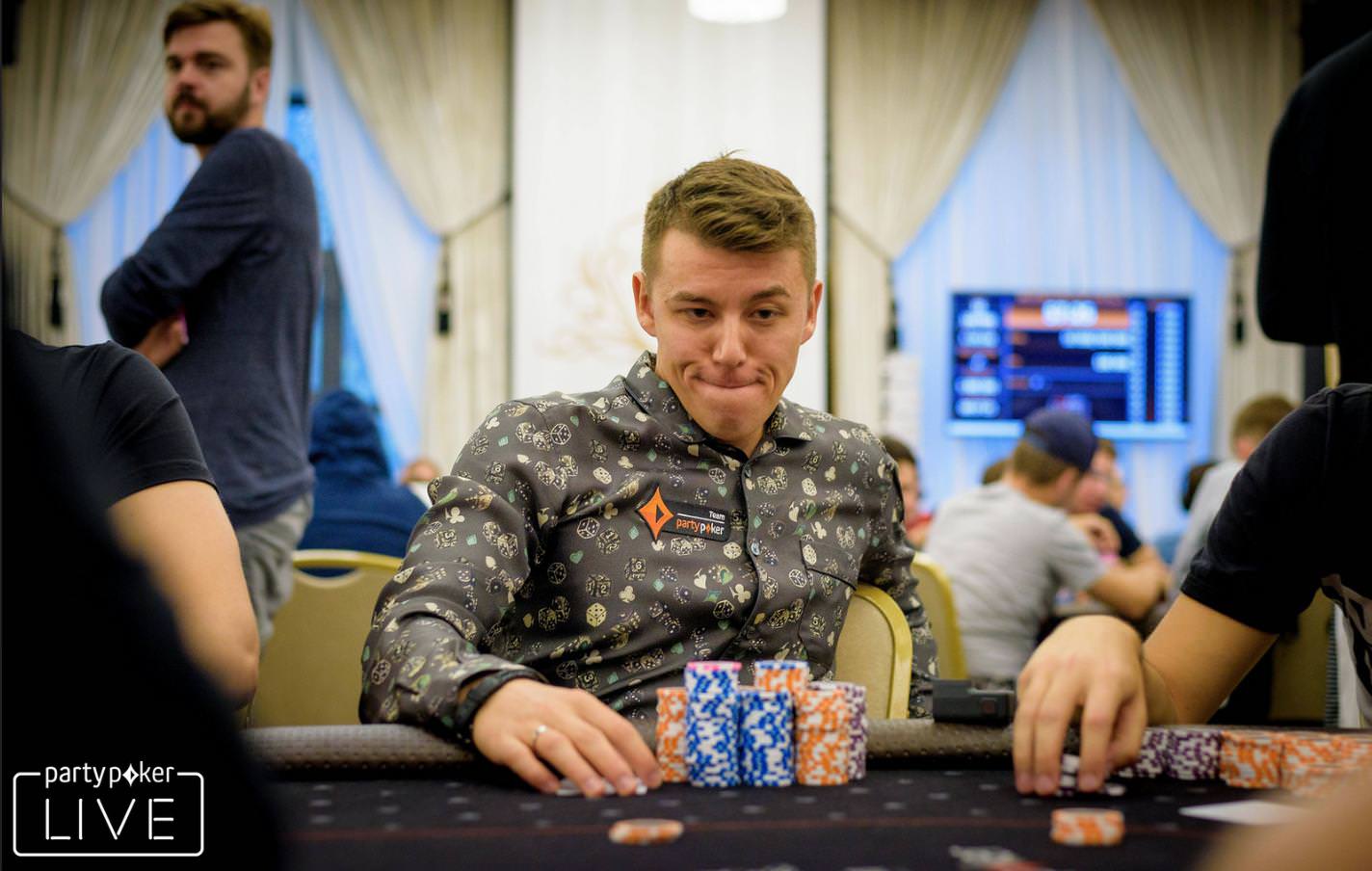 There will be plenty of live satellites to the Main Event being played over the next few days, with no less than 218 seats guaranteed across fifteen Mega Satellites at Casino Sochi.

After an Online Day 1 this Sunday, Main Event Day 1A will shuffle up and deal on Tuesday 7th at 12:00, with Day 1B getting under way on Wednesday at the same time. With hour-long levels and a 1,000,000 starting stack, there will be plenty of room for manoeuvre. Day 1C is on Thursday at 12:00.

Survivors of the four Day 1’s will combine for Day 2 on Friday 10th, when everyone left in the tournament will be under one roof for the first time. The money should be reached on Saturday’s Day 3, always a pivotal day in any MILLIONS main event, before the remaining players return on Sunday to fight it out a place at the MILLIONS Russia Final Table. On Monday, the last ones standing will fight it out for glory and the MILLIONS Russia Main Event title. Oh, and the small matter of millions and millions of Russian Rubles.

At the other end of the bankroll spectrum, there will be four tournaments with ₽33,000 buy-ins, which are the Finale, a Turbo Deep Stack, a Turbo Bounty, and a Hyper Turbo. Other side events will include the Russian Poker Championship, a HORSE event, a PLO Event, and a number of turbo bounty tournaments.

Be Inspired
You could hardly have a more inspiring back-story to motivate you out in Russia than the 2017 MILLIONS Main Event and High Roller. While Aleksandr Gofman took the title in the Main Event, winning $1 million in the process, some major headline were grabbed by the Spanish player David Laka Calzada. Calzada finished as runner-up in the Main Event for $600,000, which was impressive. But all the more incredible was that the Spaniard won the High Roller for an additional $250,000!

"First and second in two tournaments like this - I can't ask for more. It's amazing." Calzada told our team upon the conclusion of the festival. What a week it was for the Spaniard!

Freeroll Your Way to the Caribbean at MILLIONS Russia

While competition is fierce to bag those Main Event seats, there are ways of cutting yourself into extra bonuses along the way and greatly improving your chances. If you play three or more MILLIONS Russia satellites that are featured in our promotion, you can win a ticket to a weekly freeroll where three tickets to the final stage will be awarded. There will be three finals and nine players will win their tickets to the Grand Final.

The Grand Final itself will be held in Sochi Casino during MILLIONS Russia. Those nine freeroll winners will be joined by Anatoly Filatov (pictured above), partypoker Global Ambassador Sam Trickett and one of the newest Team partypoker acquisitions, the legend that is Bertrand 'Elky' Grospellier. Twelve players will play off against each other in a 6-max format, with the eventual winner receiving a Caribbean Poker Party package $12,000. If you make it through to that final via freerolls, you will receive 500 PPL dollars for travel expenses, too! 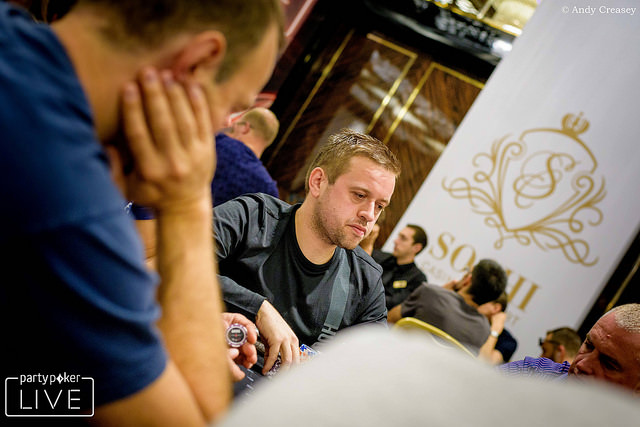 Make the Top Ten in a Premier Location
While everyone would be pleased with a 'Top Ten' finish in the MILLIONS Russia Main Event, anyone who makes that final ten will also win a $5,300 MILLIONS Online entry on top of their cash winnings!

MILLIONS Russia is returning to the beautiful location that is Sochi after the amazing success of MILLIONS Russia 2017. That tournament collected the largest ever CIS tournament prizepool in history and had an incredible 999 Main Event entries! You can play satellites on partypoker online, with 3 finals running every day.

If you can't wait to get excited about the events to come in the World Cup stadium destination of Sochi, why not check out the full schedule for MILLIONS Russia right here?

Who will join the immortals?

The eventual Main Event champion will join a prestigious and very exclusive club of players who have captured a MILLIONS Main Event title. That club currently includes Taylor Black, Maria Lampropulos, Aleksandr Gofman, Sam Greenwood, Jon Van Fleet, and, most memorably of all, Viktor ‘Isildur1’ Blom, but who will pick up the MILLIONS Russia Main Event title and join them? We can’t wait to find out.

Let's get ready to rumble!