MILLIONS Russia is up and running! We’re five days into the magnificent festival at Casino Sochi and the action is just starting to heat up. Here’s what’s happened so far:

Over 130 ₽318,000 Main Event seats have already been awarded in nine live Mega Satellites at Casino Sochi since Saturday! The tournament proper got under way on the virtual felt with an Online Day 1 on Sunday, with dozens of players advancing to Day 2.

On Tuesday, Day 1A of the Main Event saw 201 entrants trying to join them, with just 106 successfully navigating a route through the eight hour-long levels and bagging up a stack to bring back for Friday’s Day 2.

The ₽318,000 buy-in event, which comes with a monstrous ₽300M guarantee, gave players a starting stack of a million chips. With the first three levels of blinds all set at 5,000/10,000 with an increasing button ante, the steady structure meant that there was plenty of room for manoeuvre in the early stages. 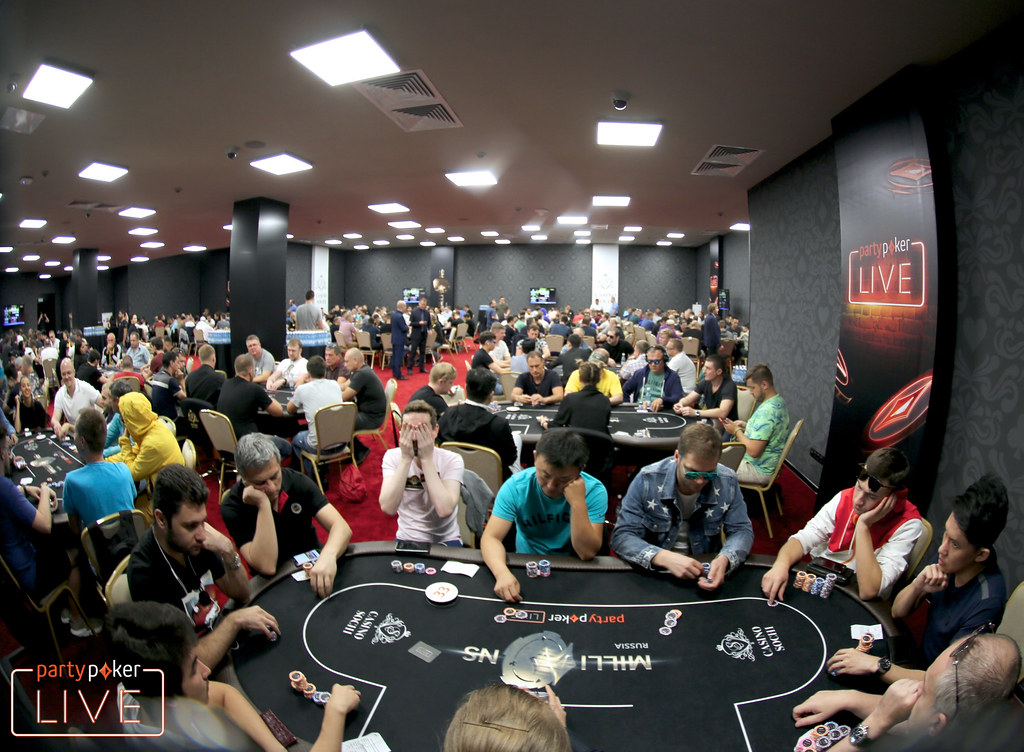 Ukrainian Oleksii Kravchuk will go into Friday's Day 2 as the Day 1A chip leader after he was the only player to bag a stack worth over 5M, finishing with 5,055,000. Kravchuk's most important hand of the day occurred during the final level when he saw his opponent move all in for 1,000,000 on the turn after Kravchuk had hit a set of jacks on the flop. His set was the best hand and sent him surging up the chip counts. 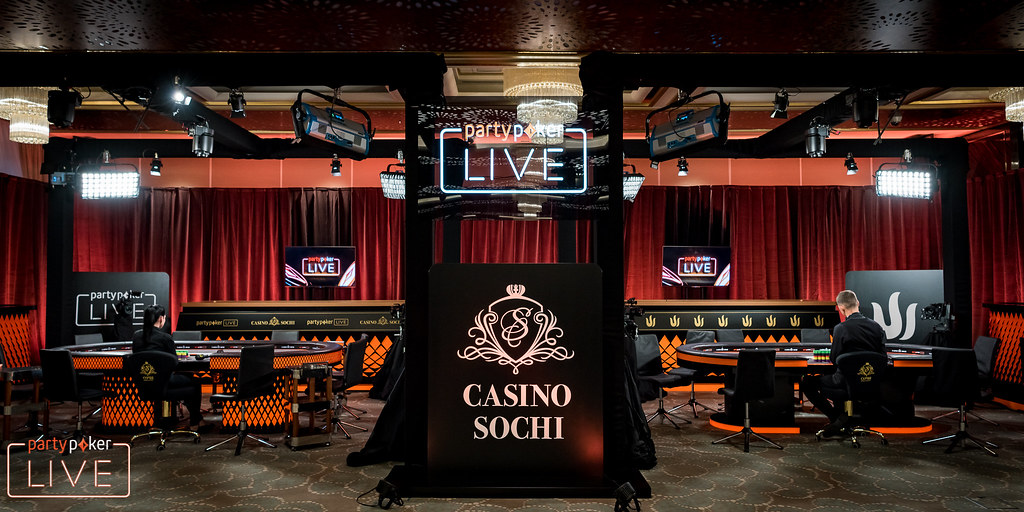 The Triton Super High Roller series headed straight from a successful festival at the Landing Casino in South Korea to Russia, and brought most of their High Rollers and their impressive feature table set-up with them.

The first of two Triton Poker events, Day 1 of the ₽3,000,000 High Roller saw a healthy field of 37 entrants do battle. At the end of level eight, only 24 players bagged up chips for the night with a very familiar face from the High Roller circuit at the top of the leaderboard.

Patrik Antonius, who has been enjoying a very successful 2018, quickly tripled his stack within an hour of taking a seat at one of the feature tables. Antonius bagged up 151,700 and claimed the lead after Day 1, just ahead of Johannes Becker, who advanced with 137,500. Both Antonius and Becker have previously tasted success on the partypoker LIVE MILLIONS tour, each winning a €25,500 High Roller earlier this year at MILLIONS Germany. 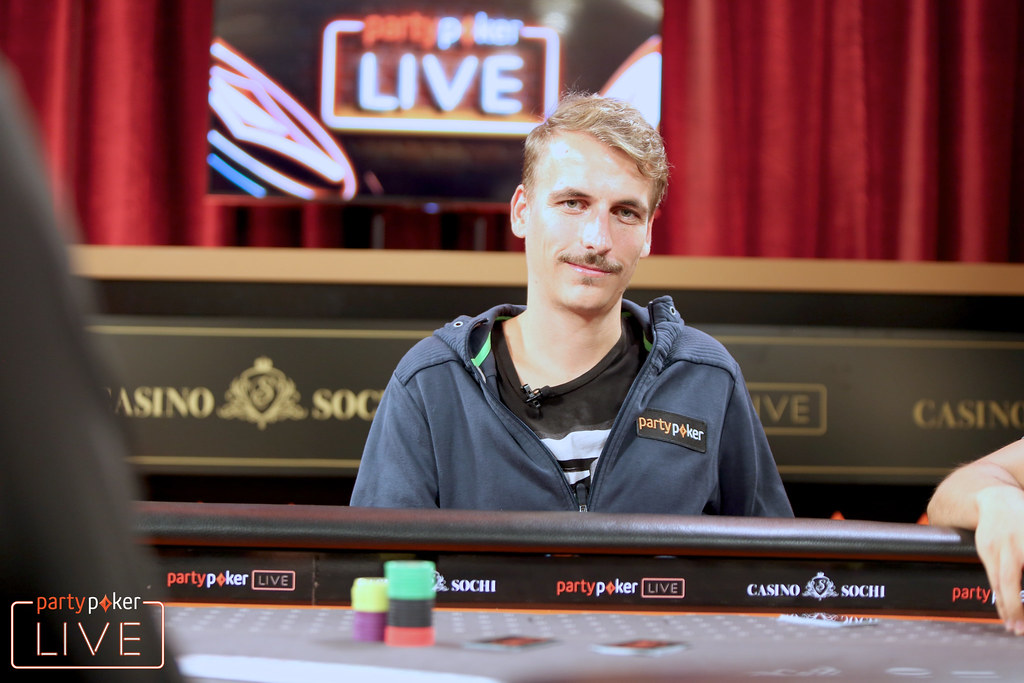 Triton founder Richard Yong advanced with 61,500, while fellow countryman Paul Phua was ousted in one of the last hands over on the feature table after his ace-king failed to hold up against the king-jack of Shyngis Satubayev. Manig Loeser entered three times, eventually making it through at the third attempt with 36,700.

Among those to bust were Alexey Rybin, Niall Farrell, Wai Kin Yong, Devan Tang and partypoker ambassador Anatoly Filatov. Rybin's super aggressive play backfired and the Russian became one of the early casualties. First he cracked the kings of Loeser with five-four, only to bust with kings when Johannes Becker turned a flush. Farrell’s day was ended when he busted his second bullet with ace-queen against the pocket queens of Koray Aldemir.

Several players joined Farrell on the rail in the last level of the night, though all of them have another chance at High Roller glory as registration remains open for the first three levels of Day 2. Buying in at the start of Day 2 would still give players a fifty big blind stack.

To watch a live stream of the exciting final day of the Triton Poker High Roller follow this link.

The side events have proved popular at MILLIONS Russia so far, with the ₽66,000 buy-in Open seeing hundreds and hundreds of entrants take to the felt to have a crack at the ₽60M guaranteed prize pool. They’re down to a final table in that event, with the players having battled through three tough days of play to get this far. Elsewhere, there have been a couple of one-day Turbo Bounty events and a Hyper Turbo Deep Stack, which also attracted plenty of interest. We’ll bring you news of the winners of those events in our next update from MILLIONS Russia. 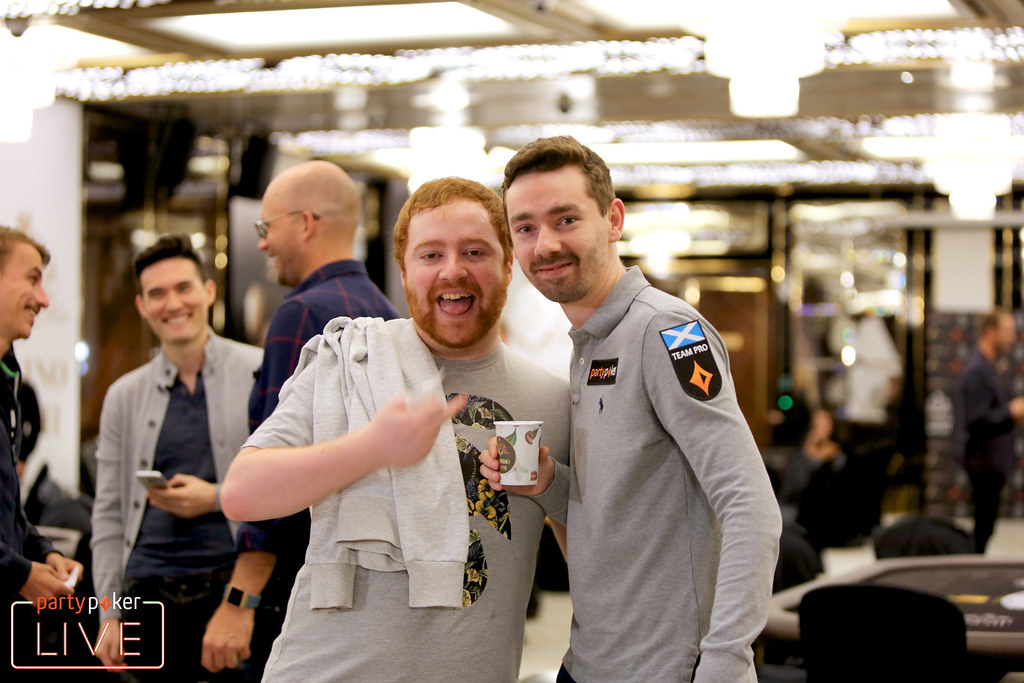