MILLIONS Online will make history. It’s going to be the biggest online poker tournament of all time. Last year’s MILLIONS Online created partypoker’s largest ever MTT prize pool of $5.1M, which was impressive…but then partypoker decided to take the unprecedented step of QUADRUPLING the guarantee of the 2018 edition to $20 MILLION. If you’re still not convinced, here are five reasons why YOU should take part:

It’s pretty cool to make history. That's exactly what MILLIONS Online will do, as the biggest single online poker tournament EVER. No other tournament at any other online poker site has come close to a $20M prizepool.

The biggest prizepool for the WCOOP Main Event, for example? A pretty decent $12.2M back in 2012…but that will be absolutely dwarfed by the MILLIONS Online prize pool, which will have an earth-shattering guarantee of TWENTY MILLION DOLLARS. 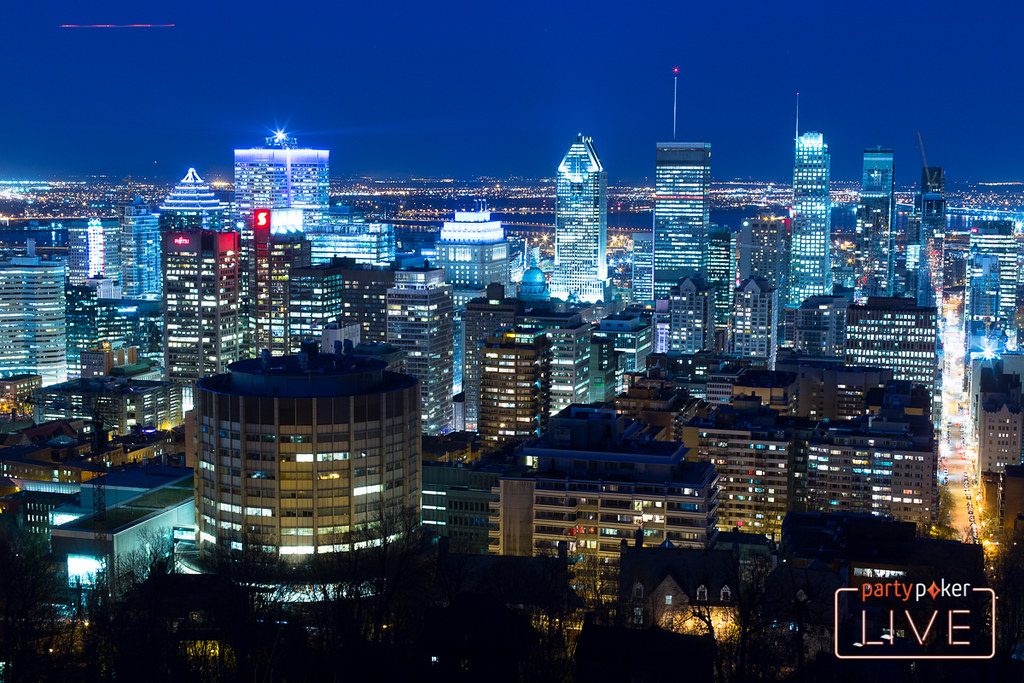 MILLIONS Online will make FOUR millionaires. With an astronomical $2.5M up top, and even just making the final table worth at least $200,000, playing MILLIONS Online could be the best decision you ever make.

One of the best reasons for you to play MILLIONS Online is simply that you can. With a whole host of PP LIVE Dollar Satellites running every single day, it’s never been easier to try and earn your invitation to online poker’s biggest party. Satellites start from the affordable buy-in of $5.50, which give you the chance to win $50 in PP LIVE Dollars. There are also daily $22, $109 and $530 PP LIVE Dollar satellites which could earn you $200, $1,000 and $5,000 respectively. 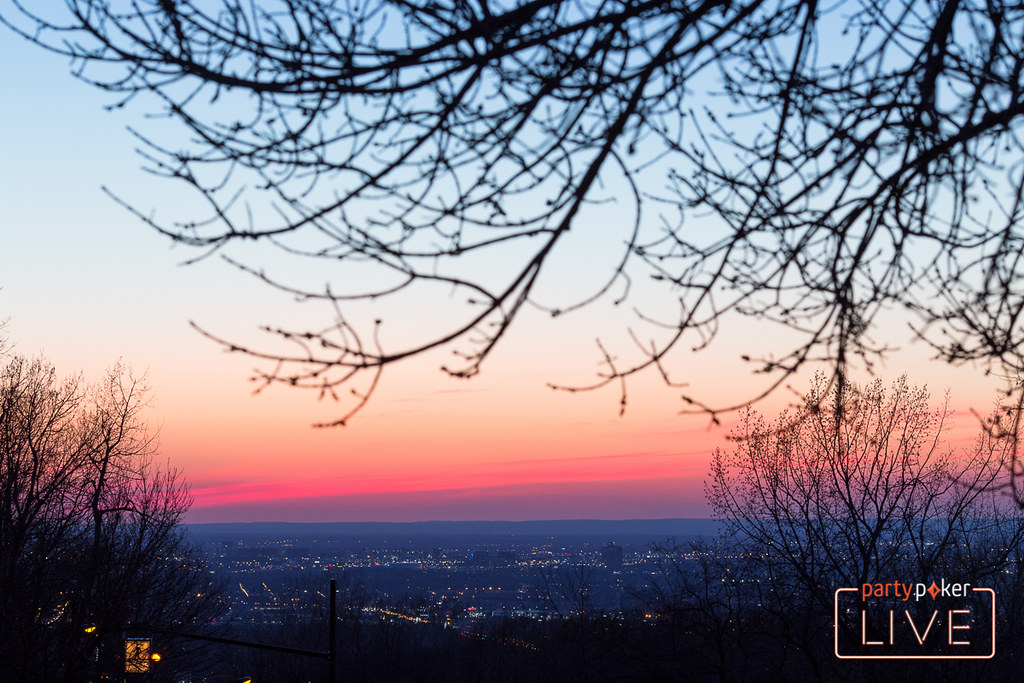 Ever since the MILLIONS tour started with a bang back in April 2017 with Maria Lampropulos making history by winning £1,000,000 at Dusk Till Dawn, anyone who wins a MILLIONS Main Event has joined a very special and exclusive club of players. In fact, only nine players can say they’ve had the honour of capturing a MILLIONS Main Event title, and the list contains some illustrious names. 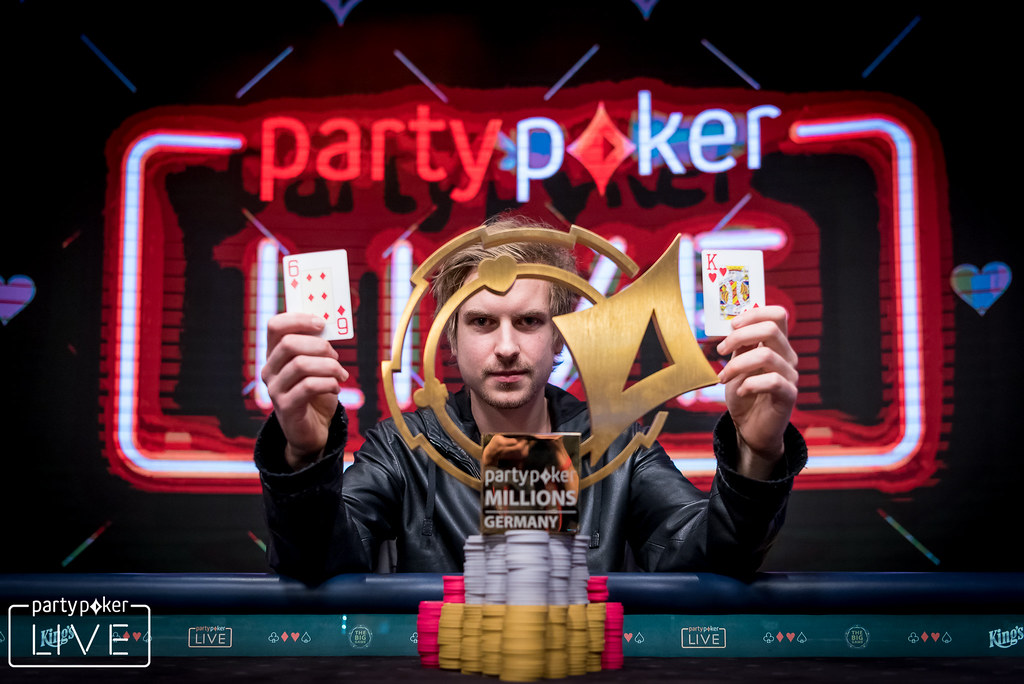 Play for MILLIONS from your bedroom

Finally, when else would you get the chance to play for millions and millions of dollars from your bedroom, kitchen, or even bathroom? Just make sure you’ve got a decent internet connection and you’ll be good to go. Sure, playing live is fun, but it’s got nothing on the convenience and ease of playing online.

With four of the Day 1s kicking off at 19:00 in the evening, MILLIONS Online is all about maximum convenience for players.