We’ve got some exciting news for those of you planning on playing the Caribbean Poker Party Main Event. The last ten standing at the Baha Mar will all be awarded a MILLIONS Online seat worth $5,300. Fifty-three thousand dollars in added value to a prizepool which will already number in the tens of millions. You can’t say partypoker LIVE isn’t generous!

Picture it. It’s November, and you’re at the luxurious Baha Mar resort for a ten-day holiday of fun, sun and poker, closing in on the final table of one of THE biggest events on the poker calendar. With a ginormous $10 million guaranteed prizepool to fight for, there’s more than enough to be thrilled about already. But then you remember that the last ten in the Main Event will also be rewarded with a bonus prize of a $5,300 seat to MILLIONS Online. It would be the cherry on top of the icing on the top of an absolutely brilliant cake. 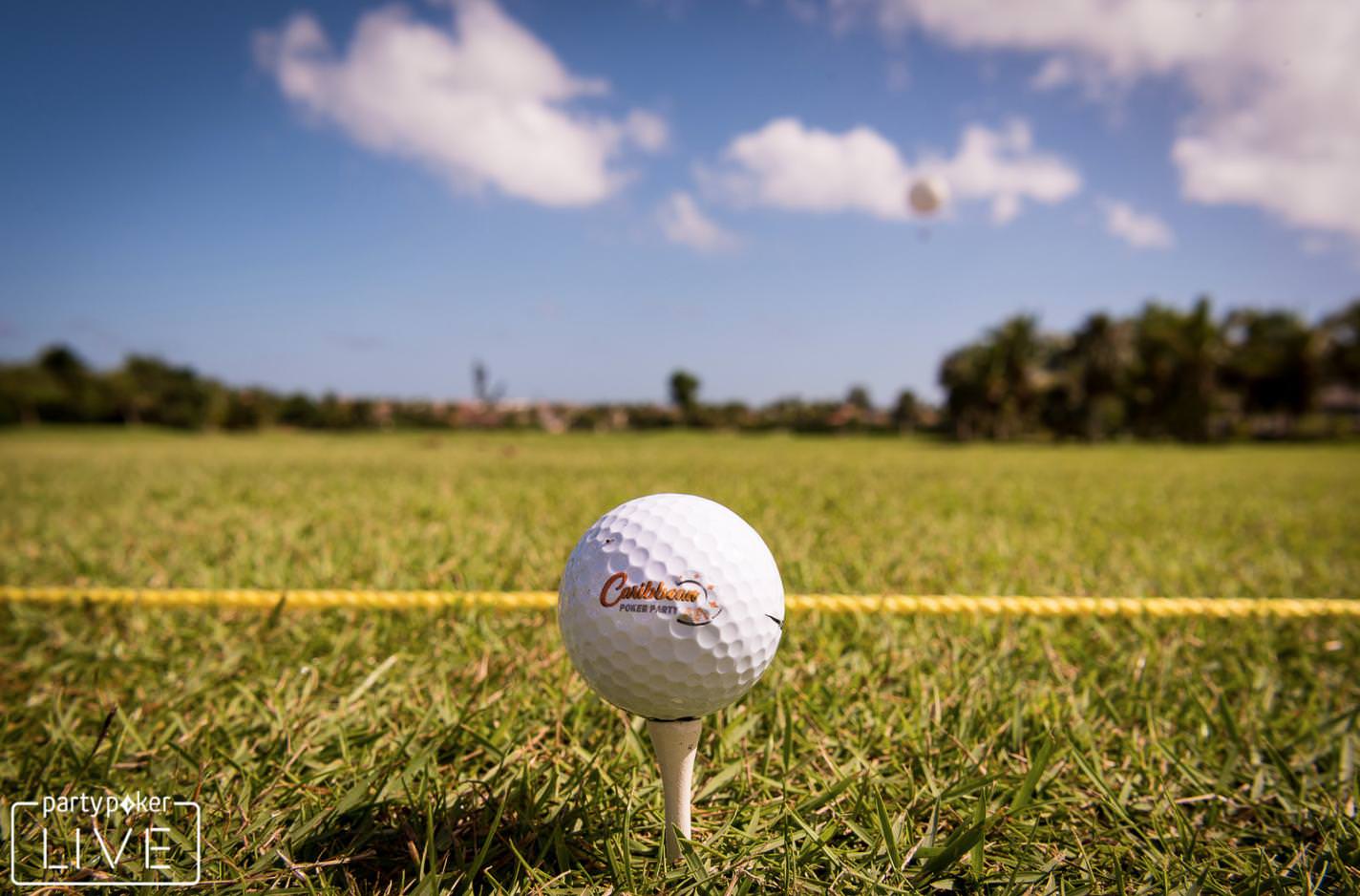 The prize is a big one. The poker world was stunned when partypoker announced that MILLIONS Online 2018 would boast an earth-shattering $20 million guarantee, making it by far the largest online poker tournament by prizepool in history. The top ten in the Caribbean Poker Party Main Event will earn a seat in a tournament where the last four players will all win at least a million dollars, with the top prize likely to be $2.5M. Just making the final table of MILLIONS Online will net you at least $200,000, with even a min-cash worth a cool $10,000. Basically, you don’t want to miss out on MILLIONS Online!

So far, partypoker LIVE have awarded $212,000 in MILLIONS Online seats to the top ten finishers at MILLIONS Germany, MILLIONS Grand Final Barcelona, MILLIONS North America, and MILLIONS Russia, and have decided to run exactly the same promotion for both MILLIONS UK and the CPP.

It's not as if the Caribbean Poker Party didn’t have enough going for it already. The event is undoubtedly one of the highlights on the partypoker LIVE tour, each year attracting thousands of poker players of all levels and bankrolls. It really is an incredible ten-day spectacular, lighting up the November gloom with red-hot poker tournaments and fantastic Caribbean entertainment.

Two highlights of the Caribbean Poker Party schedule this year will be the $10 million guaranteed Main Event and the new $25,500 MILLIONS World tournament, which also boasts a $10 million guarantee. The incredible schedule of events in the Bahamas also includes a $250,000 buy-in Super High Roller Championship, a $10,300 High Roller event, plus tournaments in PLO, Mix-Max, Win The Button, and 6-Max formats.

PP LIVE Dollar satellites for the Caribbean Poker Party are running now, with buy-ins from just $3.30. partypoker LIVE’s new currency is flexible and player-friendly, and can be won in a whole heap of daily satellites on partypoker and used by players to pay for travel, hotels and even visas. Both the CPP Main Event and MILLIONS World can be entered using PP LIVE Dollars.