With the Caribbean Poker Party just days away, we take our final step back through time and rewind to the 2017 edition of the CPP, revisiting the exciting finale of the Main Event. To join champion Sam Greenwood in MILLIONS poker immortality, make sure you play MILLIONS Online!

Sam Greenwood finished in style in the $5,300 MILLIONS Main Event at the 2017 Caribbean Poker Party Festival. He defeated Andrey Shatilov in heads-up play to capture the $1,000,000 first-place prize and cap off a series to remember for the Canadian.

Greenwood and Shatilov went into heads-up action with Shatilov holding the chip lead, but they traded chips back and forth for nearly three hours. In the last level of the night, both players were all in and at risk but managed to double up and the fight continued on. Greenwood finally won the battle when he picked up pocket kings against Shatilov's

. Shatilov flopped top pair and the two players got all of the money in the middle on the turn, with Greenwood holding to end the epic slug-fest. 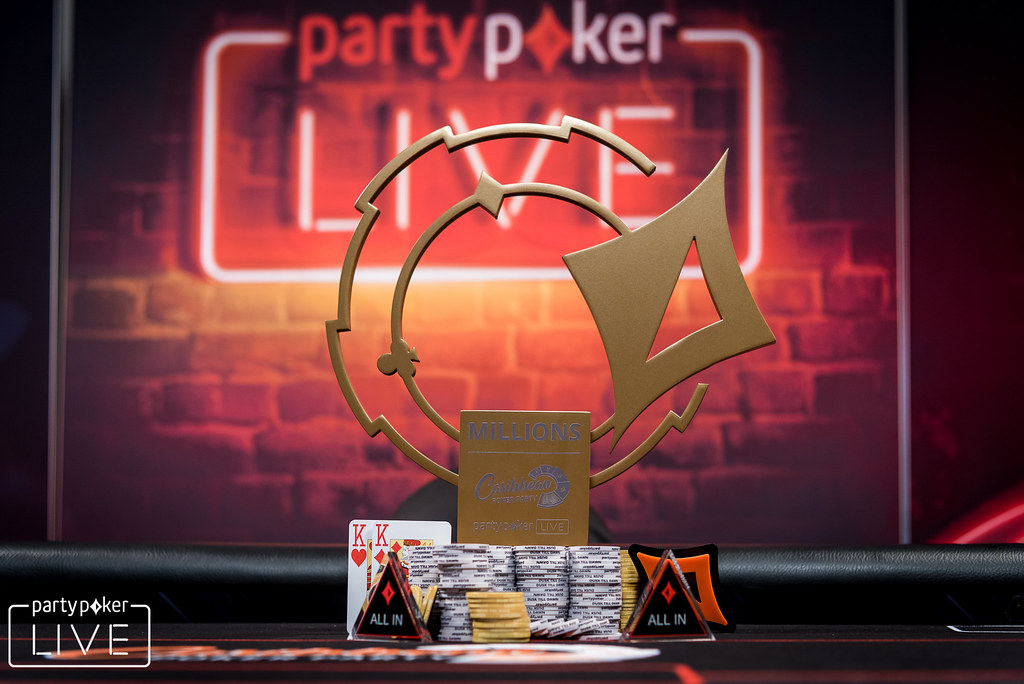 What a week it was for Sam Greenwood, one that some are calling one of the greatest weeks in poker history. Greenwood started off this week with a third-place finish in the $10,300 High Roller and followed that up with a second place in the $25,500 Super High Roller. He pocketed $366,850 coming into the Main Event and will now add an extra $1,000,000 to his bank account before he leaves the Dominican Republic.

When asked about the stellar week Greenwood enjoyed, he said: "It was just crazy, I don't think I have ever run this good. I won so many all ins and I'm happy with how well I played. In the high rollers, it was more of a steady climb but in the main, I was all in so many times."

At one point on the final table, Greenwood was down to just 2.5 big blinds but he never gave up. "I was at a point where I was happy to ladder up, but I just wanted to double up a couple times." And double up he did, right into heads-up play where he gave all the credit to Shatilov and said the cards played a major role in the outcome. "There were just a couple things he chose to do that gave me a small margin but he wasn't making mistakes. I won because I was on the right side of the cards." 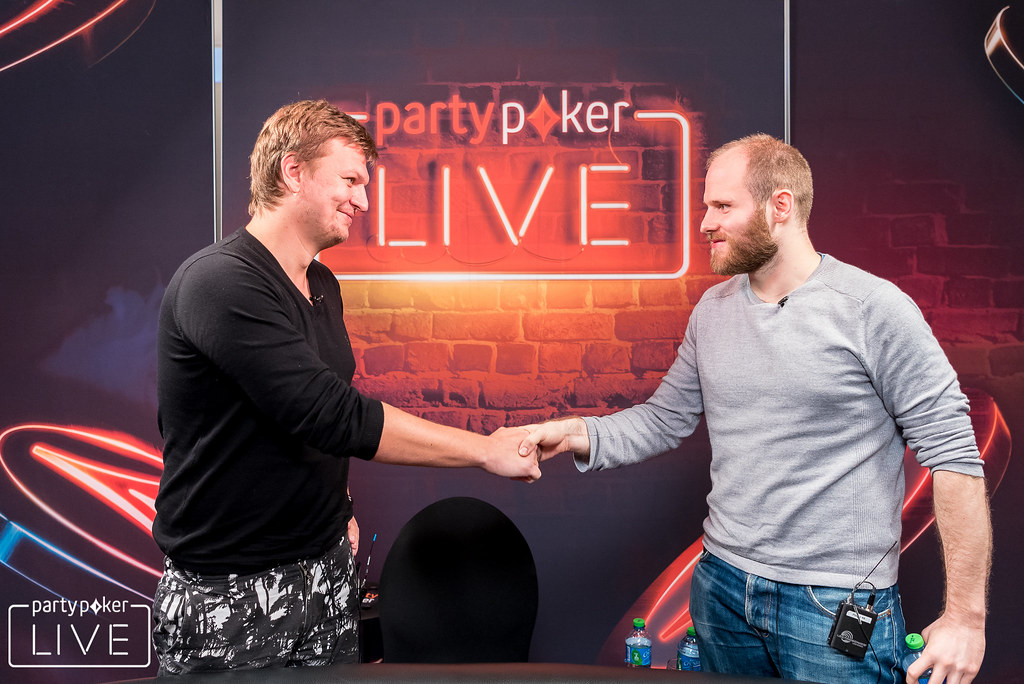 Shatilov has nothing to be ashamed of with his performance as he will still take home $650,000 for his efforts. He started off the final table by eliminating a couple of opponents and jumping out into a massive chip lead. He held on until he got heads-up with Greenwood and the two players slugged it out, each flopping pairs and sending chips back and forth. This will go down as Shatilov's second largest payday after a third-place finish in Barcelona in 2016 for $684,876.

The tournament attracted a total of 1,061 entries over the course of three starting flights, making up a prizepool of $5,145,850. When the payouts were announced, 111 players would make the money with a min-cash being worth $10,000. On Day 3, the money bubble was reached and it was Kevin Eyster with his tournament life on the line. He was called by Graham Ivany who had him dominated. Unfortunately for Eyster, he was unable to come from behind and became the bubble boy. 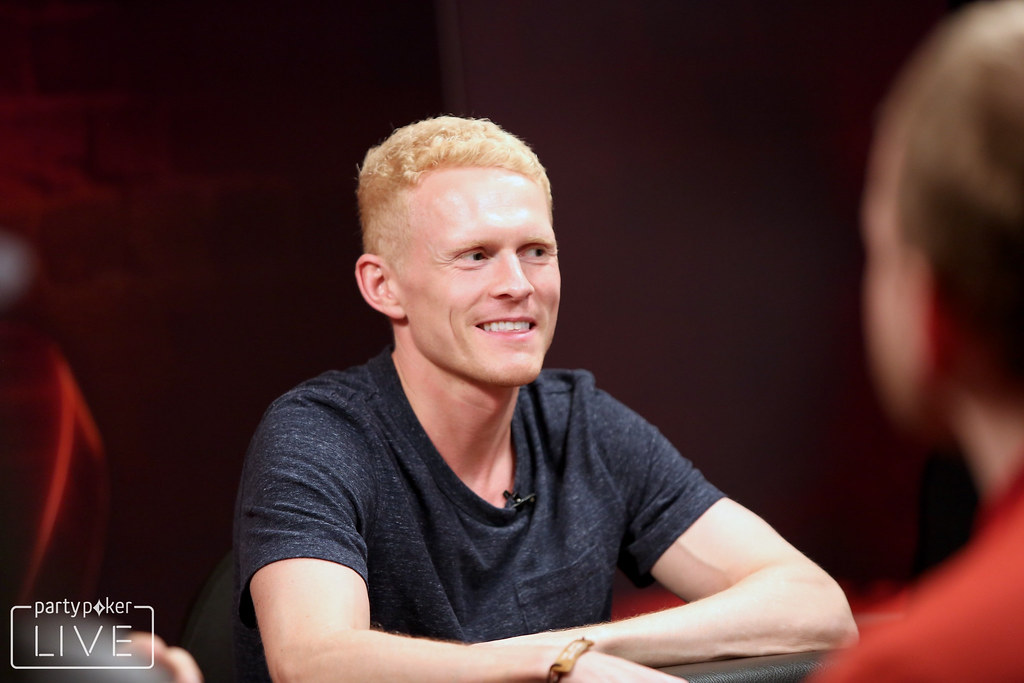 When the final day got underway, there were just 12 players remaining with Greenwood leading the way. The action got off to a quick start with Michael Malm being eliminated on the first hand and Ruben Perceval shortly following him out the door. Not long after, partypoker's Jason Koon got all of his money with pocket sixes but was called by Gjelstad's pocket nines. Koon was eliminated in tenth place which set up the unofficial final table.

The final nine players played for over three hours with chips travelling from stack to stack. Eventually, it was Damian Lomza (9th place -$50,000) putting his short stack to the test with

and he was called by Shatilov holding

. Lomza was eliminated and the final eight players moved to the feature table. Dan Dizenzo (8th place - $70,000) miraculously stayed alive after running kings into Shatilov's aces, but was left on a real short stack. He picked up a flush draw on the flop and chose to play for all of his chips against Ramos' overpair. He was unable to hit and was the first casualty on the final table. 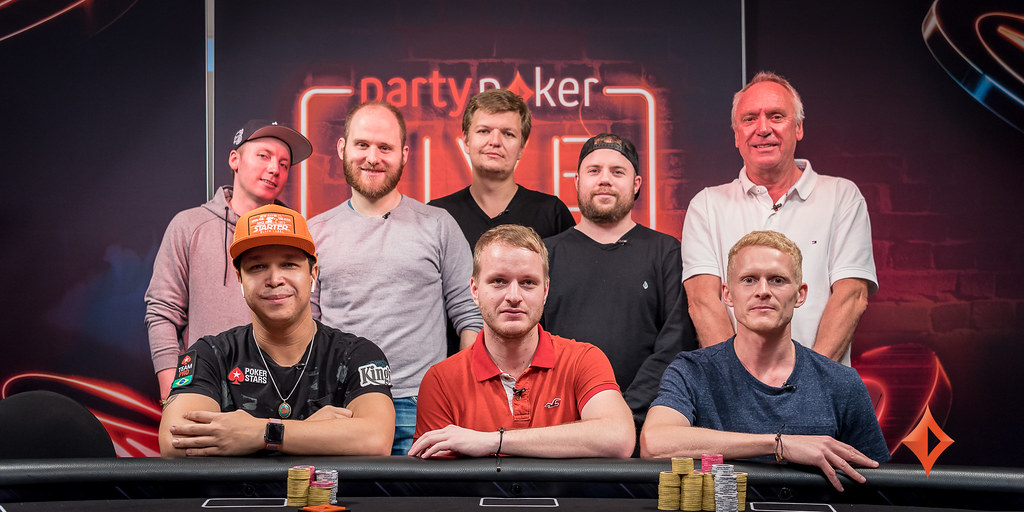 Nearly two hours later, a flurry of bust outs occured beginning with Udo Erlei (7th place - $100,000). He looked to be in great shape to double up with jacks against Shatilov's king-jack, but a king on the flop changed everything. Erlei was eliminated and Shatilov took a massive chip lead. Just a couple of hands later, Preben Stokkan (6th place - $150,000) pushed all in with

and was called by Greenwood's

. Stokkan flopped a pair of nines but Greenwood turned a pair of aces to eliminate Stokkan in sixth place. Next up was Felipe Ramos (5th place - $220,000) who pushed all in with

and was called by Horak's

. Horak made a flush on the river and Ramos was the next player to fall.

When four-handed play began, Shatilov and Greenwood were the two top stacks and they continued to apply pressure on their opponents, not giving them any room to breathe. It was Jiri Horak (4th place - $315,850) who got his chips in the middle with ace-queen against Shatilov's king-jack and Shatilov again out-flopped his opponent by hitting a king on the flop. Jonas Gjelstad ($450,000) was left on the short stack and moved all in with

. He was called by Greenwood's

and couldn't find any help on the board, thus leaving the final two players to battle heads-up.

Three hours later, Greenwood finally bested Shatilov- and the trophy, the glory, and the $1,000,000 was all his. What a week for the Canadian! 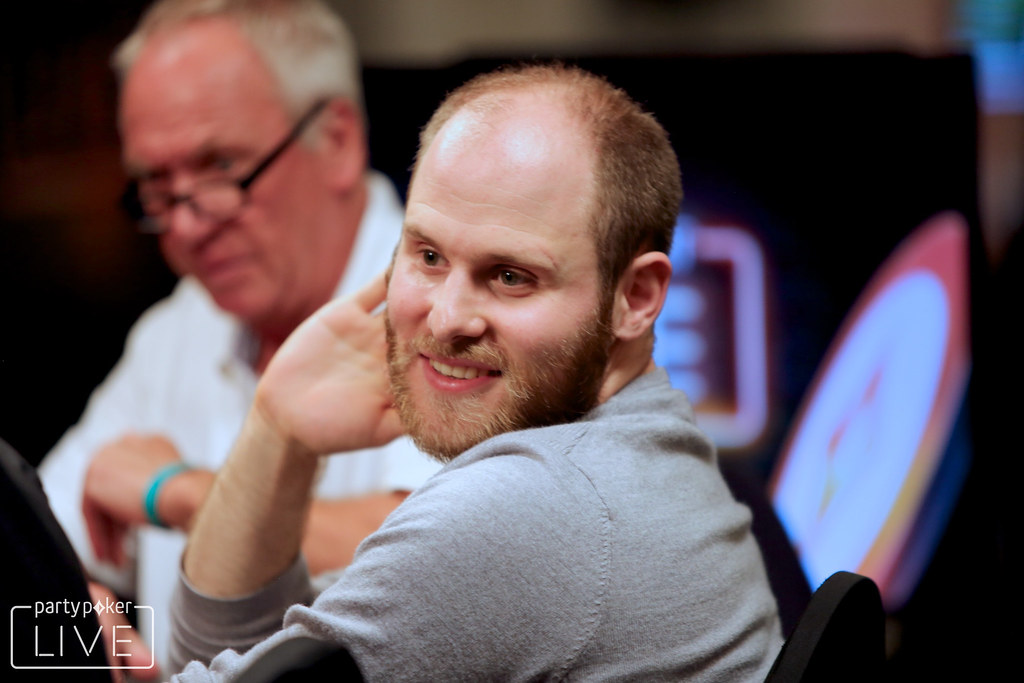