The partypoker Click Card Championships are in full swing, with just under two weeks to go. They began on June 14th when the World Cup started, with all players needing to do to compete is log on to partypoker's online lobby in order to claim a free Click Card. If you haven’t yet entered, don’t worry, you can still get involved!

Everyone who enters is randomly assigned one of the 32 teams competing in this summer’s FIFA World Cup. After that, it's a race between your team and 31 others to collect precious leaderboard points for your adopted nation. You can win some amazing prizes, from freeroll entries to a MILLIONS Online seat worth $5,300. 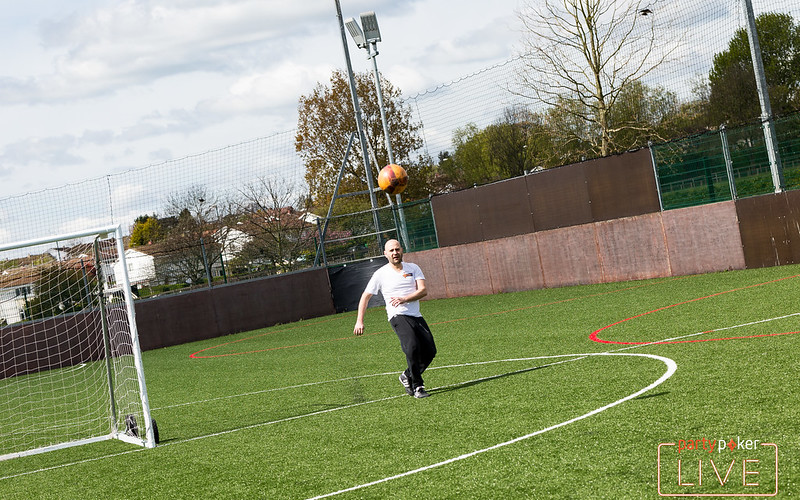 So, which team is heading for glory like Gareth's boys, and who has stunk the place out worse than Egypt and Panama? At the moment, France lead the way and are 10,000 points clear of Nigeria in second, but it can all change. Iran and Iceland aren’t far behind in third and fourth, with Japan, Germany, Poland and Mexico rounding out the top eight. England are in a solid 24th. At the bottom, it’s not looking good for Serbia, Australia or South Korea, although at least they’re ahead of Uruguay, who are currently on course for the wooden spoon. Anyone representing one of the bottom teams has no reason to worry, though, as there are still great prizes to be fought for all the way down the leaderboard. Check out the top ten below or the full leaderboard here.

On the individual leaderboard, which has a $5,300 MILLIONS ticket going to the winner, it’s a tight race at the top. EnterGodMode of Team France is living up to his name, with 15,540 points. They’ve got a narrow lead over Byrkinafaso of Costa Rica, who has 15,415. Making up the top five and still very much in contention are Spin4win27 of Germany, Iceland’s sp0ubledy, and Miracle755 of Brazil.

What can you win?

Everyone knows that the World Cup and the Click Card Championship will be won by the best team, but, in a similar way to when Harry Kane will inevitably and gloriously claim the Golden Boot in the final with a hat-trick against Brazil, individual brilliance is rewarded as well. The top individual point earning player will win an incredible $5,300 ticket to the $20 million guaranteed MILLIONS Online tournament in December. 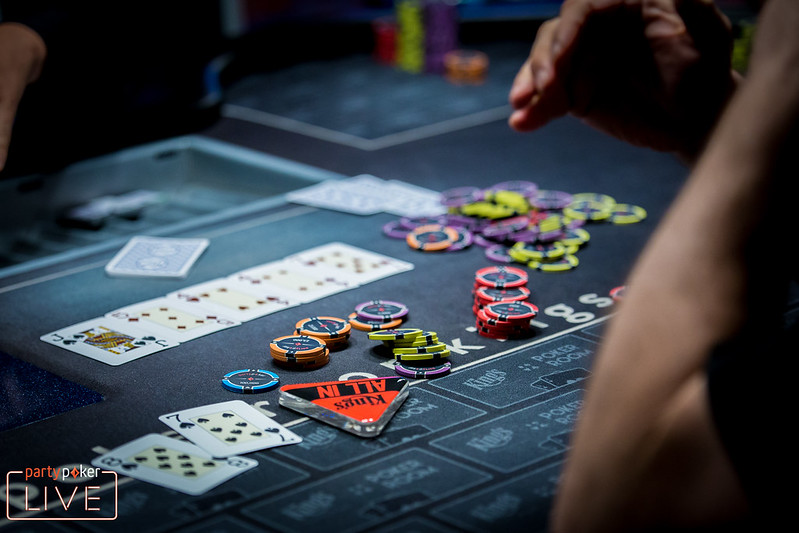 If your team isn’t near the top, don’t panic, there’s still a lot to fight for! Everyone in the Click Card Championships will be entered into a freeroll at the end of the World Cup. Teams that finish in the top 4 positions will win entries to a freeroll amongst members of their own team, with lower-finishing teams grouped together in their own freerolls. So the higher your team finishes, the bigger prizes you’ll compete for- against less players!

Whether your team is at the in the hunt to top the leaderboard, drifting in mid-table, or even scrapping away at the bottom, there’s still time to make a difference, with nearly two full weeks left of the World Cup to collect those all-important leaderboard points. And unlike the World Cup, there are no rest days scheduled, so you can be a star player for your nation each and every day!

In case you’ve forgotten, here’s a reminder of the six different ways you can collect those precious points by playing or betting on partypoker:

If you haven’t already, get involved in the Click Card Championships- do it for your (adopted) country!