The hugely popular KO Series will return to partypoker from November 18th to the 25th, guaranteeing over $10 million in prize money across a whopping 224 tournaments.

All events will again fall within one of five buy-in tiers from “Micro” through to “High Roller”, with buy-ins ranging from $1.10 to $1,050. This will give players of all levels and bankrolls a chance to play high quality tournament poker.

Featuring PLO events for the first time, the festival will exclusively feature the increasingly popular “Progressive Knockout” (PKO) game format, where each player begins with a fixed bounty on their head. Pot Limit Omaha events will make their debut in the KO Series, and will collectively guarantee over $750K between the 40 PLO events on the schedule.

When a player is eliminated, half of their bounty is immediately awarded to the winning player in the knockout hand, while the other half is added onto the bounty of the same winning player.

Unlike many of its competitors, partypoker’s decision to scrap the rake on the bounty element means that there’s even more value for players in these unique format events.

The two Sundays of the festival guarantee over $2 million apiece in prize money, both headlined by three separate $300k GTD events at $109, $530 and $1,050 buy-ins to open and close the Series.

Meanwhile, a number of cracking promotions will run in conjunction with the festival to reward players during their KO Series campaigns, including the Series Leaderboard and KO Series SNG Jackpots that pay out tickets worth up to $1,050. In addition, players that win a ticket through the KO Series SNG Jackpot will get their pay out DOUBLED if they make the final table. 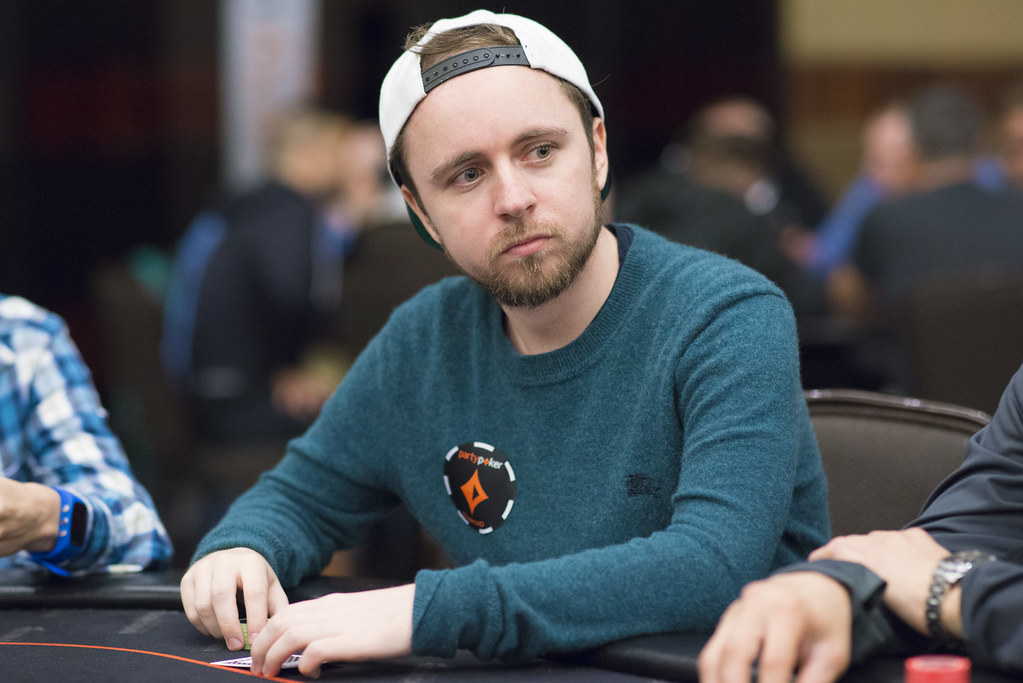 Team partypoker’s Patrick Leonard said: "After the success of the first KO Series and the feedback we got from the players it was certain partypoker were going to run it again.

“The format has grown in popularity and I am really looking forward to the next series dedicated solely to this. Plus, as there is no rake on the bounty element this means even more value for the players."

It's going to be a knockout!